A few weeks ago, Jews around the world started the Torah cycle again, reading Bereshit, the story of creation. Since then, I have been thinking a lot about Or v’Choshech; light and darkness. More often than not, I find myself confronting the darkness of our times. New acts of antisemitism seem to occur daily; just yesterday, the FBI put all synagogues in New Jersey, including my childhood synagogue, on alert because of a credible threat. The normalization of antisemitism around the globe has created heightened anxiety throughout the Jewish world. The situation in Ukraine is dire for so many including thousands of Jews, many of them elderly, as Russia continues its brutal attack and winter brings freezing temperatures to homes with no heat. In South Florida, Hurricane Ian has been devastating for many members of our Jewish community, including holocaust survivors who have lost everything. 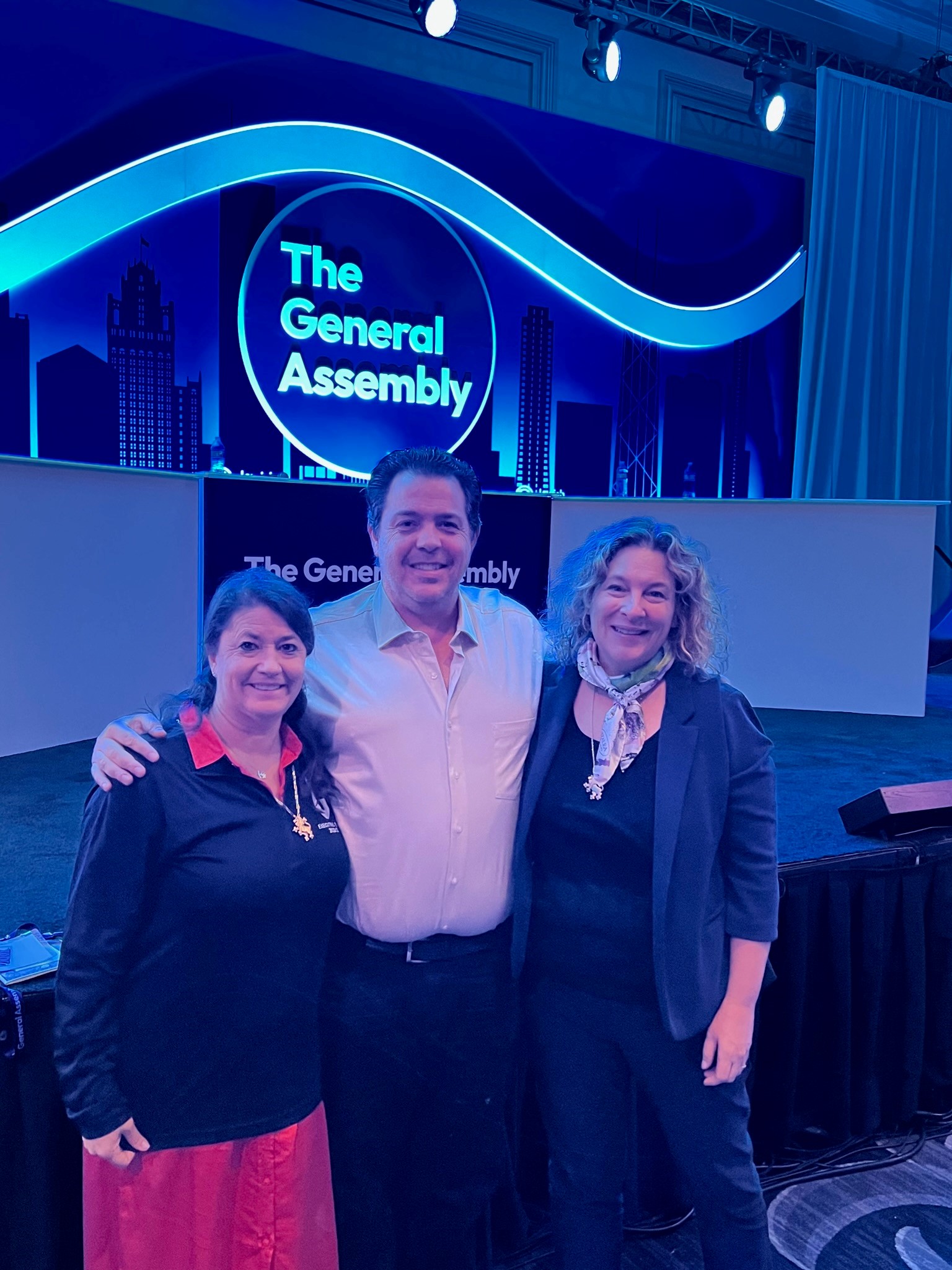 In the midst of this darkness, there is also light. And joy. And creation. I just returned from my first-ever in-person General Assembly; a gathering of Federation professionals, lay leaders, and partners from around the world. We talked at length about the sometimes overwhelming challenges we face, but we also learned about the incredible work being done to protect, reimagine, and revitalize Jewish life. About the many efforts to respond to antisemitism. About the dynamic initiatives that are taking a Jewish lens to global issues like climate change and mental health. Being together, in person with almost 1500 Jewish leaders who have devoted their lives and resources to strengthening Jewish life, nourished me. Listening to the “Changemakers,” a group of 100 young Jewish leaders, speak about their experiences and efforts on college campuses and in communities across North America, inspired me. And connecting with a group of women CEOs leading Federations around the country strengthened my resolve and sense of purpose. 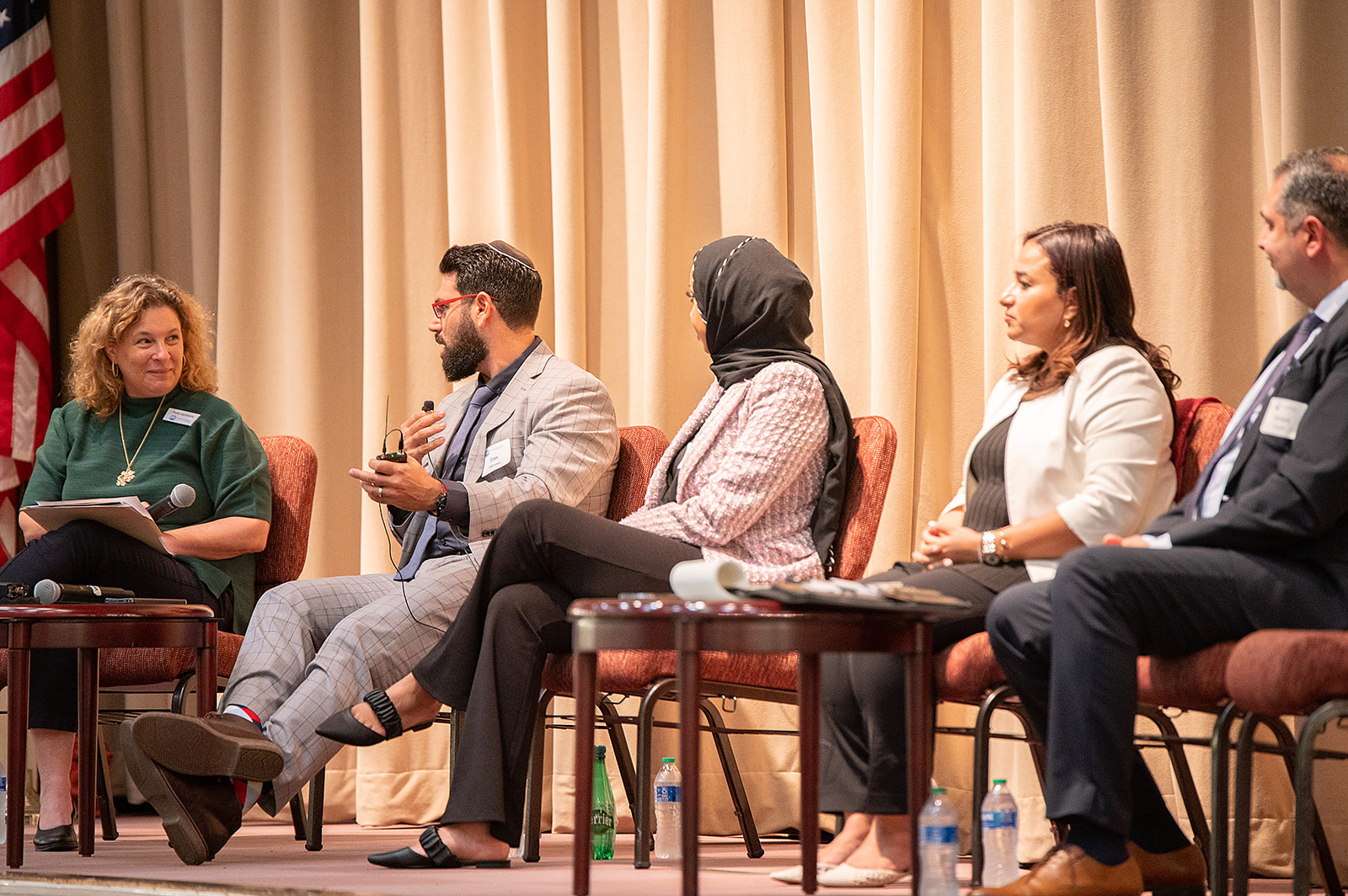 That light is not limited to what I saw in Chicago. There is plenty of it right here in San Diego. Last week, Federation hosted the group Sharaka, or “partnership” in Arabic, and learned first-hand about some of the powerful civic democracy work being done by young advocates, authors, and leaders from countries involved in the Abraham Accords and others who have normalized relations with Israel. More than 100 people left feeling a little more hopeful about the future in the Middle East/North Africa region.

And just last night, more than 40 young Jewish professionals gathered to connect, network, eat and drink a little, and learn about “The Network,” Federation’s newest program for young Jews here in San Diego.

We will continue to invest in our community’s security, respond to antisemitism and support Jews in crisis here at home and around the world. We will not turn away from the dark. But everyone at Federation will be just as focused on creating light.

Wishing you a light-filled Shabbat,