Silvia Foti has discovered that her grandfather was a war criminal. Grant Gochin's family was murdered. They speak out!

SILVIA FOTI, author of the memoir The Nazi’s Granddaughter: How I Discovered My Grandfather Was a War Criminal, is an award-winning investigative journalist in Chicago and a high school literature teacher. She holds master’s degrees in journalism, education, and creative nonfiction. 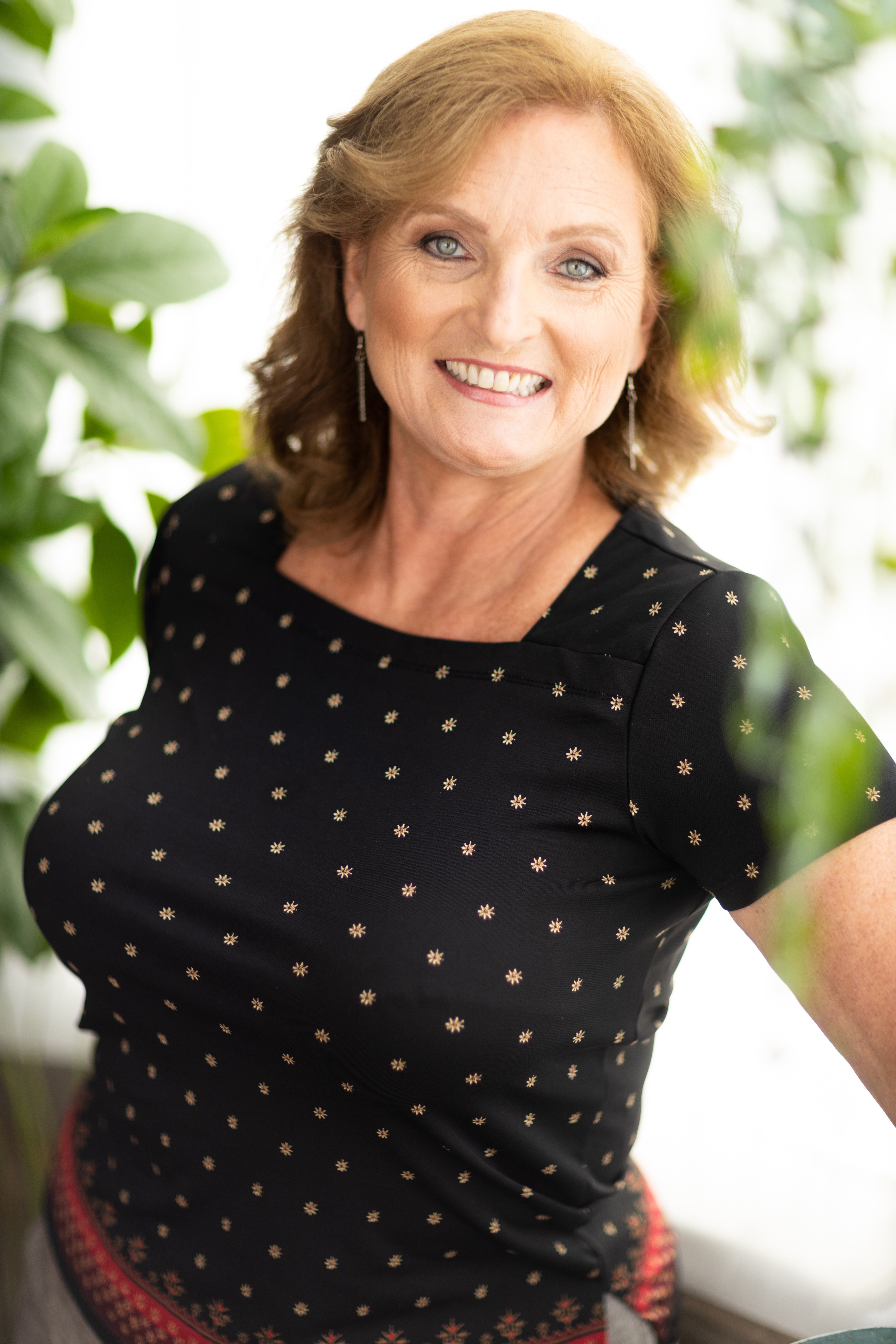 Silvia made a deathbed promise to her mother to write a book about her famous, WWII hero grandfather, Jonas Noreika,twenty-one years ago. Silvia’s grandmother begged her not to write about her husband. “Just let history lie,” she whispered.Silvia had no idea that in keeping her promise to her mother, her discoveries would bring her to a personal crisis, challenge her Catholic faith, unearth Holocaust denial, and expose an official cover-up by the Lithuanian government.

Her goal in writing this story of her grandfather, known as General Storm in Lithuania, is to upend Lithuania’s narrative that Lithuanians had nothing to do with killing Jews, that it was all done by German Nazis.