Join us for the largest annual gathering of Jewish women in San Diego from the comfort of your home!

An $18 minimum donation is required to attend this event.

Join us for an inspiring morning featuring engaging speakers and individuals touched most by Federation’s work. This year, a donation of at least $18 to our Options fundraising page will automatically register you for the event. Donations like this help support the work we do in San Diego, in Israel, and around the world.

Help make a greater impact for Federation by being a Virtual Table Captain. We will set up a peer-to-peer fundraising page (your virtual “table”) for you and ask you to invite friends, family and colleagues to support you. Share your passion for our community with your network and help them understand why you support Federation. Help your guests get excited for the event and create a spirit of camaraderie with your peers.

Please contact Molly Okun at mollyo@jewishinsandiego.org or call 858-737-7121 to learn more about becoming a Virtual Table Captain, or fill out this brief form to participate. Should you choose to participate, a peer-to-peer fundraising page will be created for you.

“Fried Chicken and Latkes” is Pryor's award-winning solo show based on her life. It is a funny, irreverent and, poignant look at racism in the late 60s early 70s. She created and wrote the show and added some of her own original music and lyrics to the production. Pryor was a Los Angeles Times "Critics Choice" and her singing voice and sense of timing were hailed as rare gifts. “Fried Chicken and Latkes” played to sold-out crowds and standing ovations every night at the Canon Theatre in Beverly Hills, CA, and repeated that success at the Culture Project in New York, Chicago, Ohio, Virginia, Texas, and Scotland. She never wanted to fill her father’s shoes, nor simply mimic genius, yet she continues to honor his legacy and draw inspiration from the ingenuity and creative breakthroughs.

Growing up Black and Jewish gives Pryor a unique perspective on race, religion and spirituality. She shares her views and has led panel discussions on diversity in education and in the entertainment industry at Princeton University, Jewish Federation of Los Angeles, Chicago, Baltimore, and now San Diego. 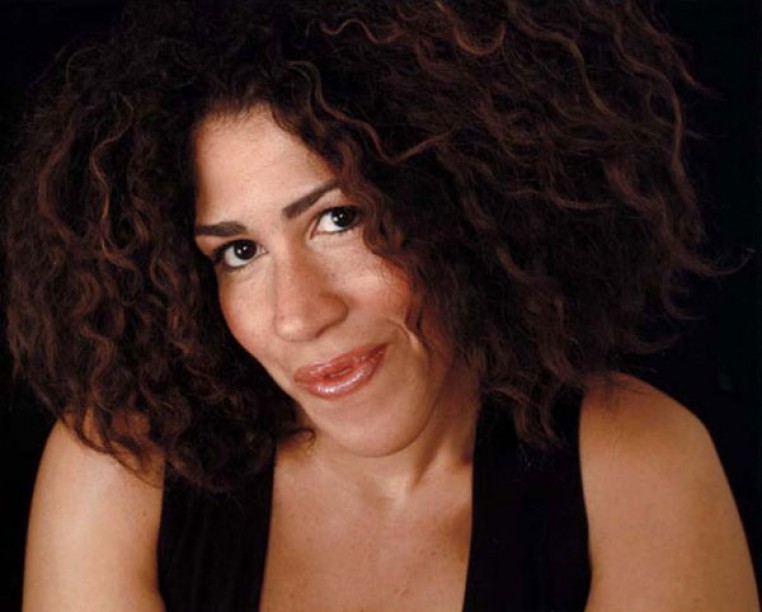