In 2013, your Federation dollars supported important legilisative efforts at the national level. As a resounding voice on behalf of the Jewish community, the Jewish Federations of North America's Washington office works tirelessly in promoting policies, programs and practices that benefit our Jewish community. Each year, JFNA’s Washington office establishes public policy and program priorities that reflect the needs and concerns of the Federations and their beneficiary agencies on an array of issues.

William Daroff, VP of Public Policy at JFNA said "JFNA and our partners – including advocates representing a broad range of Jewish communities, religious streams, social service providers and public policy organizations – work day in and day out with policy makers on Capitol Hill and in the Obama Administration to further the goals of our communities."

In spite of the political stalemate and divisiveness within the US Congress this past year—the most notable manifestation being the 16-day partial shutdown of the federal government—JFNA succeeded on a number of noteworthy fronts and laid the foundation for additional achievements in 2014. These successes came about through the confluence of direct advocacy, collaborations, and synergies, including significant efforts by the Federation field to advocate with elected officials. Read about these accomplishments below - click for more information! 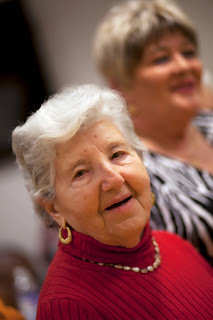 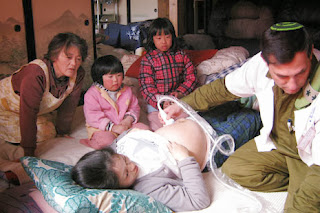 William Daroff, Vice President for Public Policy and Director of the Washington Office of the Jewish Federations of North America, is a leading advocate for the American Jewish community’s agenda in the nation’s capitol. As the chief lobbyist and principal spokesperson on public policy and international affairs for the 154 Jewish federations and more than 300 independent communities, Daroff ensures that the voice of Jewish federations is a prominent force on Capitol Hill and in the Executive Branch. He can be found on Twitter at @Daroff