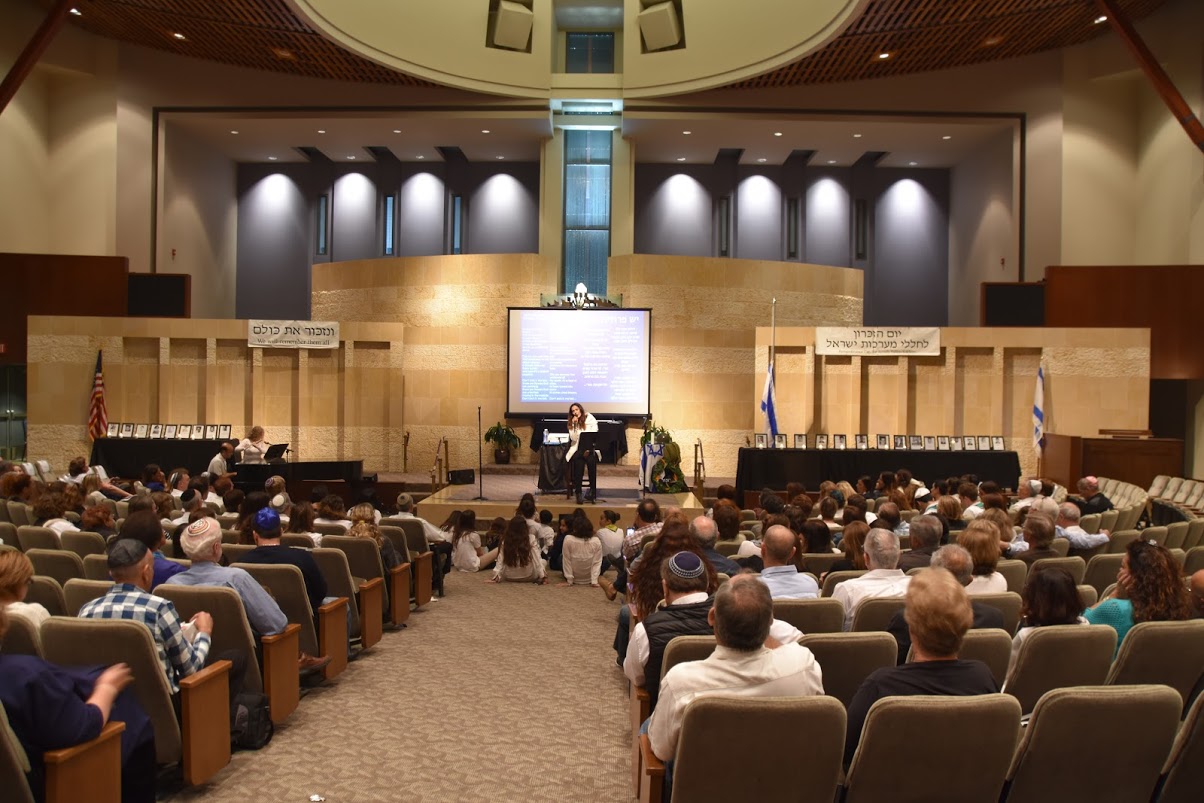 Erev Yom Hazikaron, the eve of Israel’s Memorial Day, Federation organized a commemorative ceremony on Tuesday, May 10th at Congregation Beth Israel. On this day, 500 San Diegans gathered together to remember the soldiers who fell fighting for the state of Israel, as well as those who died as victims of terror.

For many Israelis, Yom Hazikaron is the most solemn day of the year. As opposed to the celebrations of freedom and food that accompany the American version of Memorial Day, Yom Hazikaron is a day to which almost every Israeli has a painful connection. When the siren sounds for the fallen in Israel, the country stops to remember. Falling on the day immediately prior to Israel’s Independence Day, the nation of Israel goes to great lengths not only to enjoy their freedom but also to remember the cost at which it comes. In the past several years, the Israeli community has stood through several military operations, and is still standing through a recent wave of terror attacks.

San Diego is home to a growing community of Israeli expatriates, some of who have experienced the loss of close family members and friends in the very wars and terror attacks that Yom Hazikaron aims to remember. Our local Yom Hazikaron ceremony included the standard prayers, lowering of the flag and sounding of the siren, as well as personal stories of loss. This year, six soldiers who were wounded in Operation Pillar of Defense joined the crowd, lighting a candle for their fallen brothers in arms. Unique to the San Diego Yom Hazikaron ceremony is the community candle-lighting portion of the event, where local bereaved families are invited to light a personal candle. We also remember the victims of terror in Sha’ar Hanegev, San Diego’s partnership region, which sits less than one mile away from the Gaza strip.

A traditional Erev Shirei Lochamim, a communal singing of Israeli songs of remembrance, followed the program. The evening was brought to life with the help of local musicians, Congregation Beth Israel, Chabad of La Jolla, Shevet Galim (the Tzofim - Israeli Scouts), and our dedicated committee of volunteers.

We at Federation are grateful to host this important evening for the San Diego Jewish community.

We will remember them all. 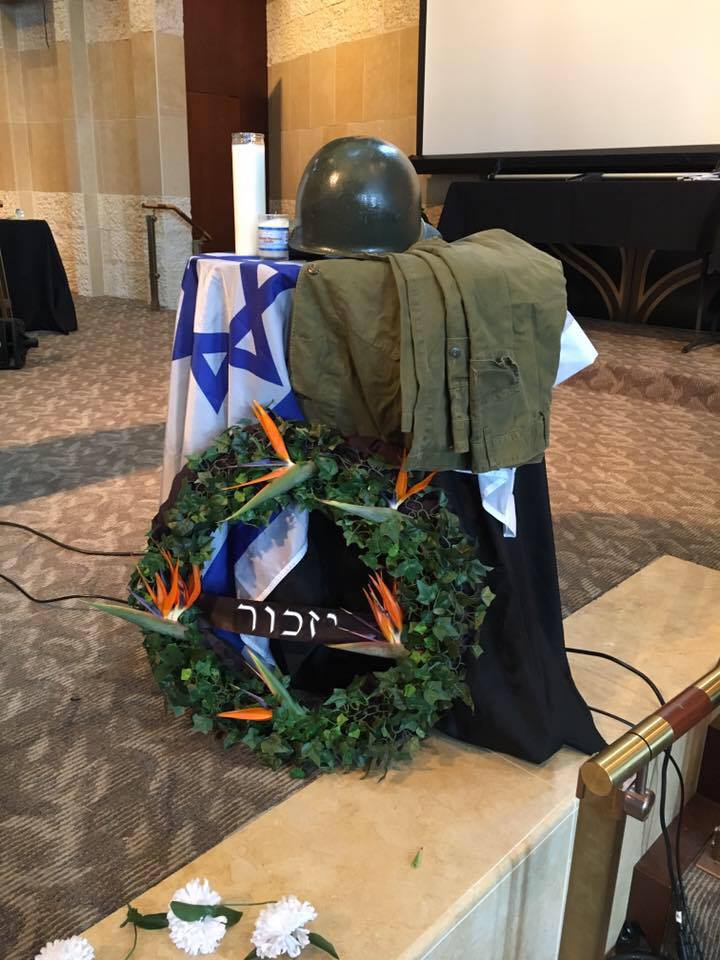