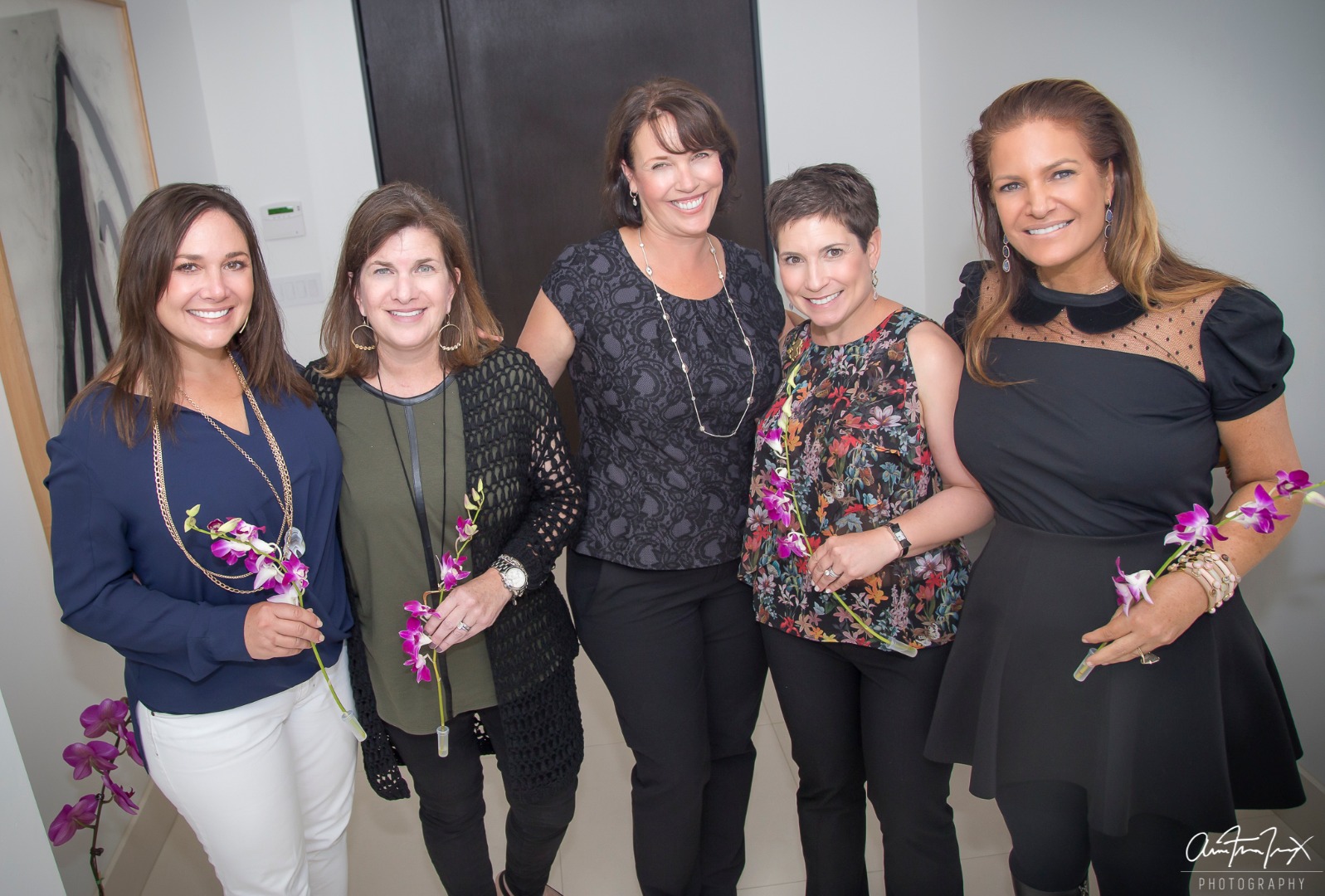 On Tuesday, May 12, the Women’s Philanthropy Board of the Jewish Federation of San Diego County convened for a lovely ceremony at the home of Laura Tauber, who generously volunteered to host this year’s Women’s Philanthropy Board Installation. The meaningful gathering warmly welcomed new board members and bid a sincere farewell to the women who held past leadership positions.

The intimate and empowering ceremony emphasized Jewish values and Jewish solidarity, not only as women, but also as philanthropists, leaders, and matriarchs of San Diego’s Jewish community.

The ceremony commenced with a D’var Torah from Jessica Effress, who discussed the week’s Torah portion – parsha Behar, which instructs Jews to give tzedakah. Jessica spoke of the Torah portion in relation to her experience on a Federation Mission to countries in the former Soviet Union, sharing how it instilled in her the true power of charity. Jessica explained that the Mission taught her the importance of giving back in a way that maintains the utmost dignity of recipients and stated that Federation does an exemplary job of this, which is her personal reason for demonstrating such a strong commitment to the support of Federation over the years.

Following the Torah portion, Michael Sonduck, President and CEO of Federation discussed Federation’s strategic initiatives – Community Teens, Shalom San Diego and connected them to Federation’s mission.  He shared how our local Jewish community is working to care for all Jews in need while working to build a vibrant, caring, and connected community.

Federation Board Chair Theresa Dupuis then shared her self-proclaimed greatest achievement at Federation – the recruitment of her sister-in-law, Lisa Kornfield, as Campaign Chair of Women’s Philanthropy. Theresa expressed her gratitude to Lisa on behalf of the entire Board and commended Lisa’s tireless efforts, stubbornness, and persistence, which she credited for the many successes of the 2014-2015 Women’s Philanthropy Board.

Lisa Korneld commented on how this particular group of women had made great strides in the community and had bonded so well while working together to accomplish significant goals over the past year, including the groups role as ambassadors to the annual campaign. Lisa recognized and said goodbye to five board members who were retiring, pointing out that between all the women, they represented 44 years of outstanding service! 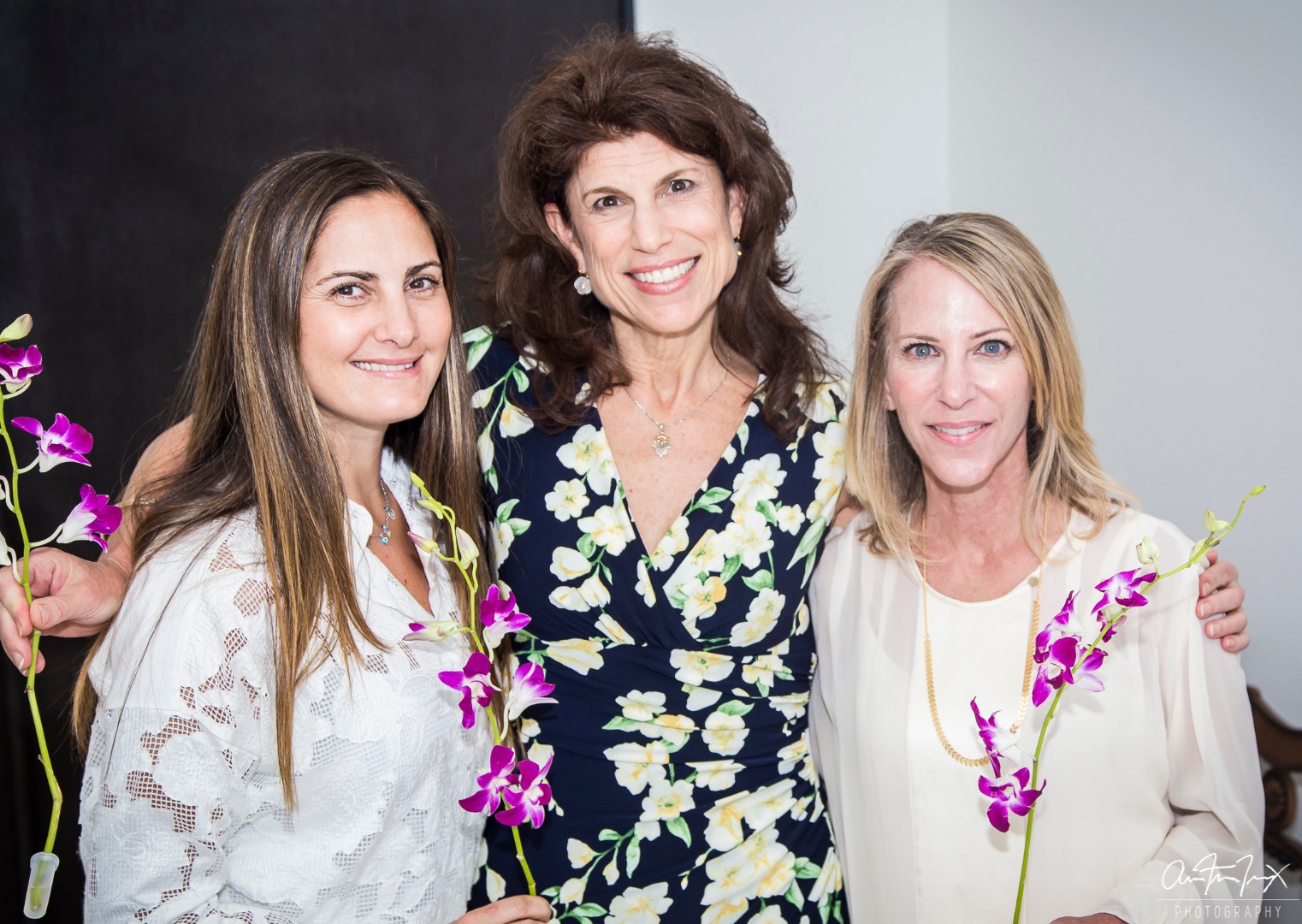 “When I first moved to San Diego, I was challenged to join the Women’s Philanthropy Board to help make a difference for other Jewish newcomers to our community and to welcome interfaith families,” said Karen Kogut. “Today, I could not be more proud and excited to be at the helm of such an impressive group of Jewish women and community leaders.”

Lastly, Lori Polin, Women’s Philanthropy Board member, introduced the guest speaker, Marjory Kaplan. Marjory was the former President and CEO of the Jewish Community Foundation, (JCF) where she served from 1994-2015. During her tenure, Marjory transformed a relatively small organization into a philanthropic leader – regionally and nationally – with over $200 million in planned gifts (endowments) and granting over $1 billion to nonprofits all throughout San Diego, to date. 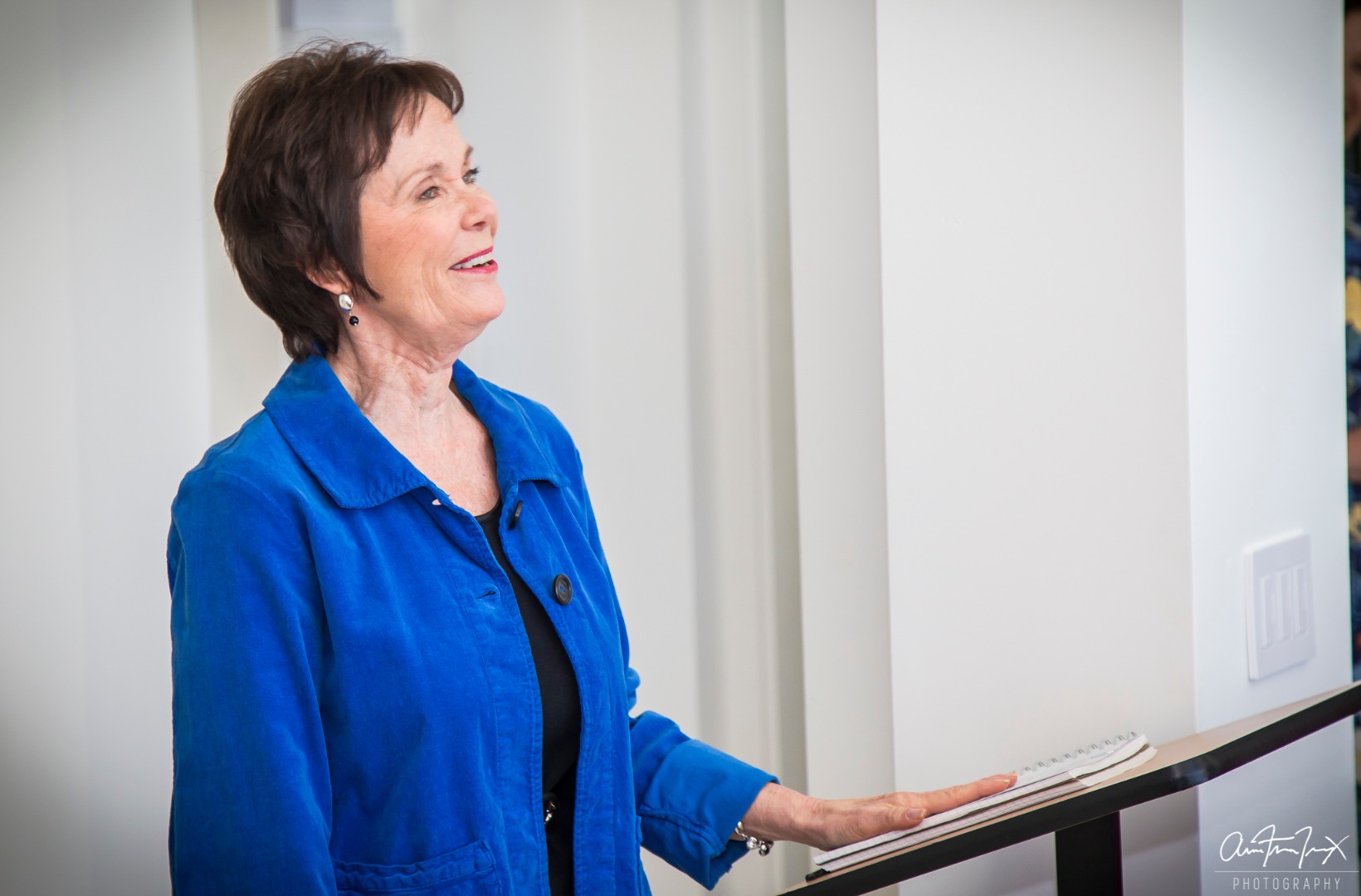 Marjory delivered a wonderful speech in which she spoke about the characteristics of great leaders, reflecting on extraordinary examples and professional role models she encountered throughout her twenty years at JCF.

Marjory discussed the Counting of the Omer – the seven weeks between Passover and Shavuot – and informed the women that every quality needed to be a great leader can be found in the seven emotional attributes associated with Counting of the Omer, which are as follows: 1. Chesed – the practice of loving and kindness. 2. Gevurah – discipline. 3. Tiferet – harmony. 4. Natzach – endurance. 5. Hod – humility. 6. Yesod – Bonding. 7. Malchut – leadership. The Women’s Philanthropy Board Installation ceremony was laden with core Jewish values, which spurred a sense of empowerment, inspiration, and gratification amongst the group of women for their past contributions and the year that is to come.

Would be nice to see names of those in photos ... or did I miss it?
Thanks,
Susan

Nice gathering&hellip;Well I have heard a lot about Jewish Community Foundations and it&rsquo;s really a matter of proud to be a part of such communities. Similarly, I found another one named https://www.regionalbikurcholim.org/ that works in Jewish philanthropy and donations. They help the needy people by supporting them all the way and give new hopes to live healthy and comfortable life with their family members. The crew cares by giving their best at any level. Hope you like it too.