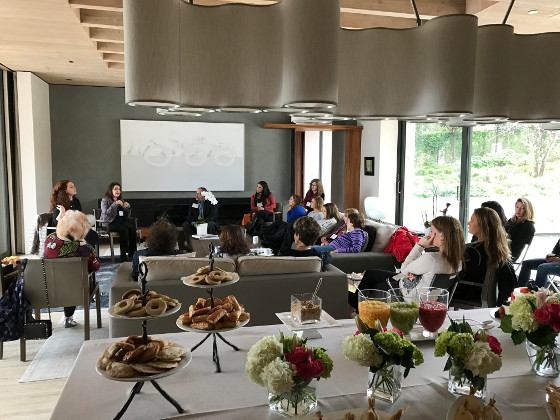 As a donor, how often do you come face to face with someone whose life you have irrevocably changed for the better?

Anna Zamarina, a 20-year old young lady from Moscow, just recently made Aliyah to Israel and lives in Tel Aviv, where she teaches music at a Russian school and is one of The Jewish Agency for Israel’s emerging leaders as a summer camp counselor and camp counselors trainer. When she was little, she didn’t think she was Jewish, as her parents never told her she was nor did their family observe any Jewish traditions. At the age of 13 years, her mother revealed her secret and sent her to a Jewish Agency summer camp. Fast forward multiple summers at Jewish summer camp, and Anna is a camp counselor and helps others who, like she was at their age, embrace their Jewish identity and begin their Jewish journey.

Roberta Catalinotto, Senior Vice President, Israel and Global Philanthropy, for The Jewish Agency for Israel provided a dynamic overview of the Russian Speaking Community, estimated at over 3 million people in the FSU, Germany, North America, and Australia. 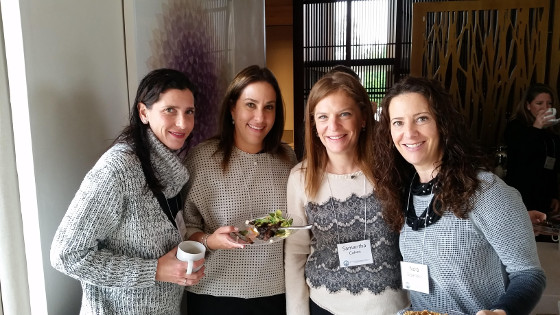