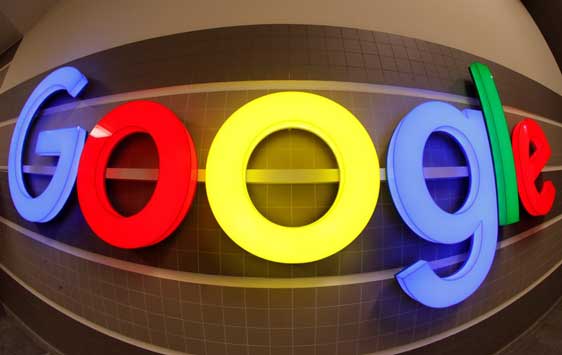 What were Israelis googling in 2018?

The No. 1 most searched word or phrase in Israel – and globally – was the World Cup, which was held in June and July in Russia.

Second on the list in Israel was the Reshet reality show Big Brother, followed by KAN 11, the new Israeli public broadcaster that hit the airwaves last May (and aired both the World Cup and the Eurovision Song Contest).

The fourth most googled term in Israel in 2018 was Inbal Or and fifth was Netta Barzilai. Or and Barzilai were the two most searched people in Israel this year; Or, for being a well-known real estate developer who filed for bankruptcy and was charged with tax evasion, and Barzilai for winning the 2018 Eurovision with her hit song, “Toy.”

The sixth, seventh, eighth and ninth most searched terms in Israel this year were all linked to TV shows. No. 6 was “Fauda season 2,” while No. 7 was the Keshet series When Heroes Fly, No. 8 was the Spanish show Money Heist and No. 9 was the HOT comedy Shababnikim.
When it came to news events, Israelis were googling for updates about Or more than anything else. The second and sixth most searched news events were infectious diseases: leptospirosis and measles, respectively, which both broke out this year in Israel. The third most searched news related term was “election results” – for the municipal vote held last month – while fourth was the Nation-State Law and fifth was the Iron Dome.

Israelis also turn to Google for help. The most queried “how to” question this year was “how to light a hanukkia,” followed by “how to make slime” and “how to vote for the Eurovision.”

Globally, quite a few Jewish names stand out among the trends. 2018’s fourth most searched term in the world was the late Stan Lee, the Jewish comic book writer and creative leader of Marvel Studios. Coming in at No. 7 was the late chef, author and TV personality Anthony Bourdain, who took his own life in June.

The 10th most searched actor in the world this year was Roseanne Barr – whose former show, Roseanne, was the fifth most searched TV series. She was infamously fired after a series of outbursts, and proclaimed that she would move to Israel, which she hasn’t done.