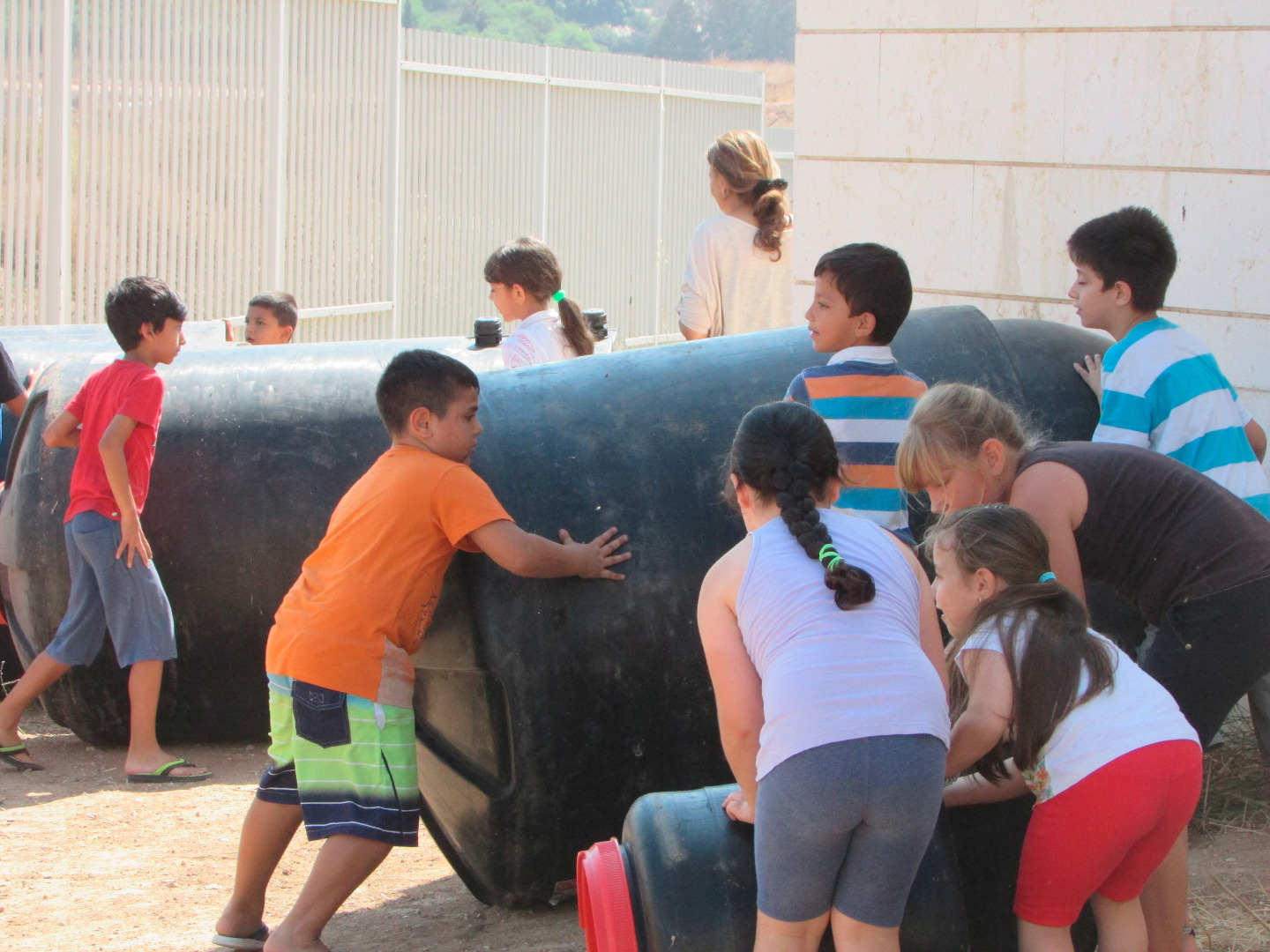 The drought hitting Southern California is one of the worst in history. As the government and companies work tirelessly to help solve the issues of water management, one individual that is making an impact in San Diego County is Israeli inventor Amir Yachieli.

Yachieli, in partnership with the U.S. Israel Center on Innovation and Economic Sustainability at UCSD’s Rady School of Management has helped to arrange that Franklin Elementary, a local San Diego school, is one of the three pilot schools using a rain barrel system that Yachieli invented to gather rain water for usage at the schools.

The inventor has installed the systems in over 150 Israeli schools and said those schools are now water savings “amounts to millions of cubic meters per year.” Water savings like this in San Diego could make a meaningful impact - and the students from Franklin agree.

“We have been learning about water and water conservation for the last month or two,” said Ben Kleinpastor, a 5th grader, during a news conference. “It’s really important to conserve water because we are in a drought currently. We want to conserve water so we don’t run out of water.”

Israel is leading the way in water conservation technology. San Diego’s sister city, Sha’ar HaNegev, Israel even launched a startup incubator to help support inventors who are seeking to develop new technologies to change the world.

We are very proud that San Diego is the site of Yachieli’s expansion into the U.S. and look forward to watching his invention continue to improve our community and the rest of the world.

See photos below of the barrels here in San Diego and in Israel. 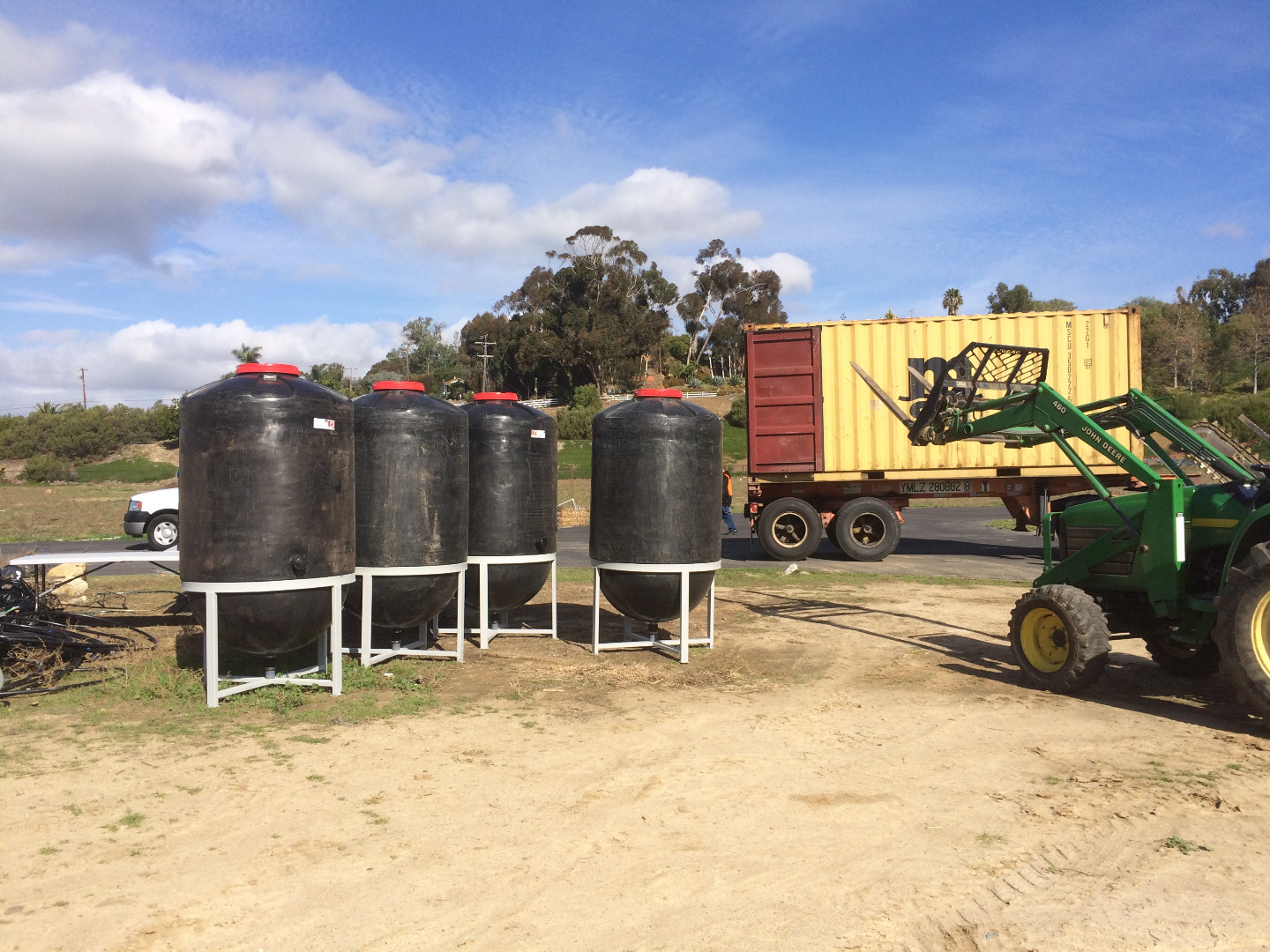 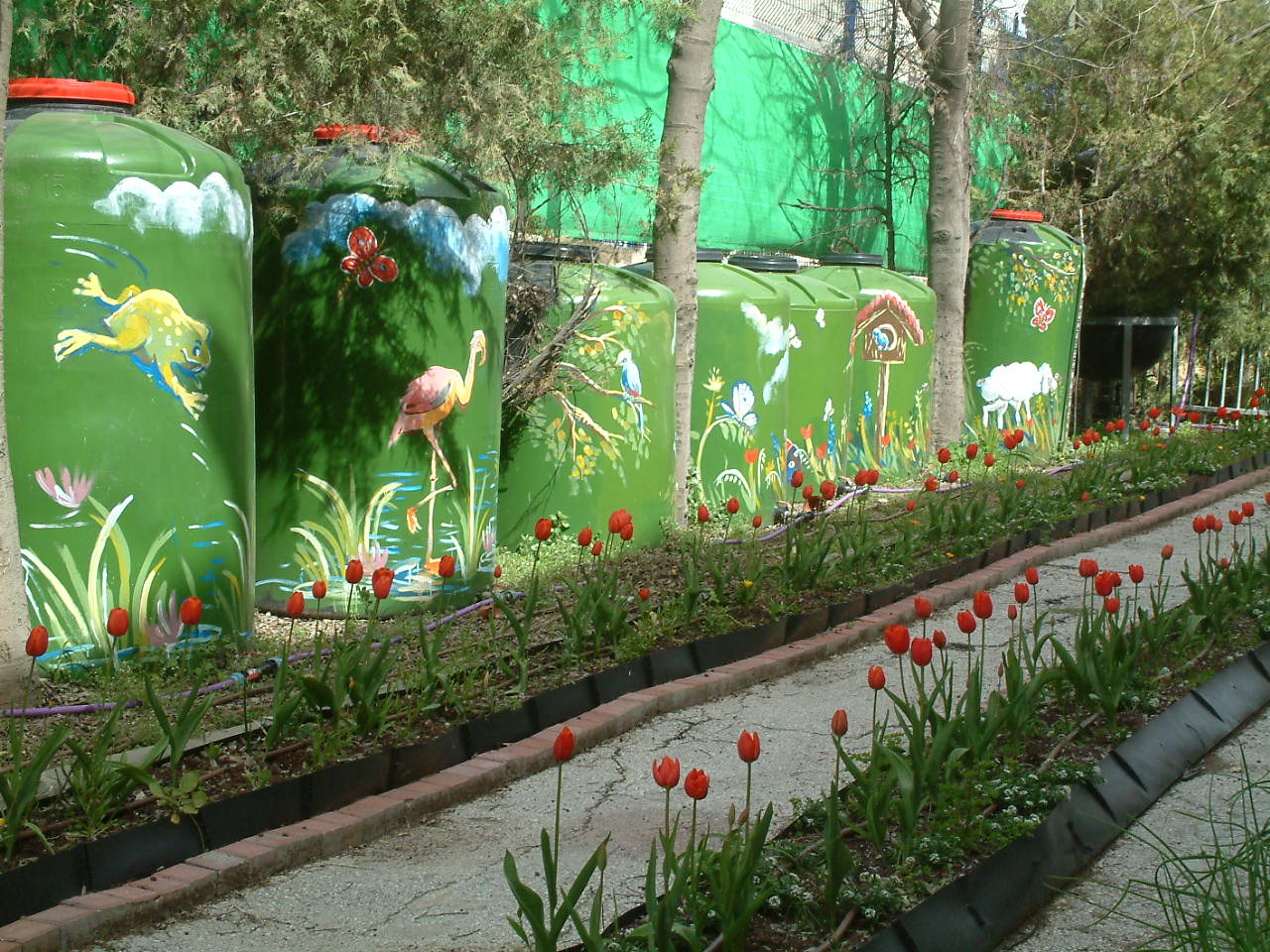