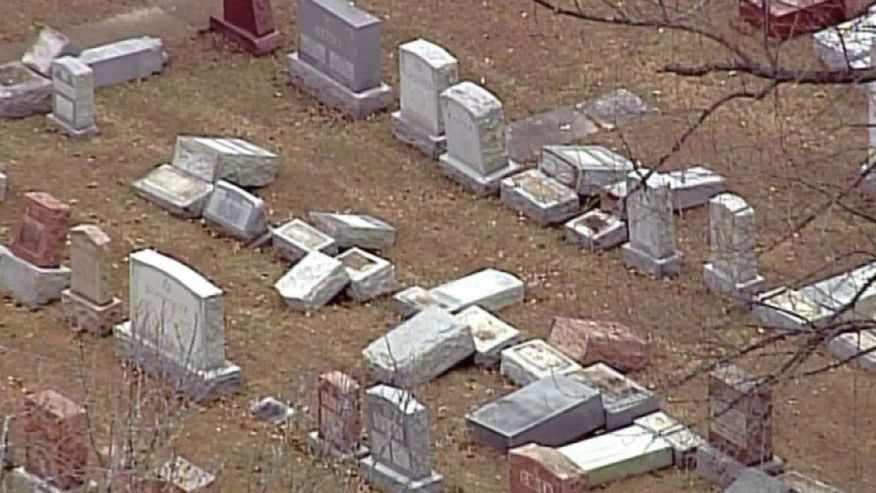 The following is a letter we received from our friends at the St. Louis Federation in response to the recent incident at a local Jewish cemetery.

Thanks to those of you who have reached out after the unsettling cemetery incident here in town.   I can’t tell you how appreciative I have been of hearing from so many of you and expressed your concern.

I am beginning to get a lot of calls from folks outside of St. Louis about the need in the community.  Right now the best thing for those wishing to contribute is to use the fund we have created:  https://www.jfedstl.org/emergency-response/. The fund will allow us to reinforce security in the cemetery, along with cleaning up the headstones.  All additional dollars into the fund will be restricted to security needs throughout the community (as the language on the page indicates).

There are many other orgs raising dollars for the cemetery.  While we appreciate the broad sense of support, none of the other efforts have been formally vetted or approved by our community.

On other matters, we are doing a major clean up volunteer event at 3 PM today with a vigil after it.  Governor Greitens (first Jewish gov of the state) and other elected officials will join us and interfaith leadership.    There are rumors that the Vice President will be coming, as he is in town today and meeting with the Governor nearby just before the event.

The media has been non-stop from Israel, national and local outlets.  JK Rowling even tweeted about it yesterday.