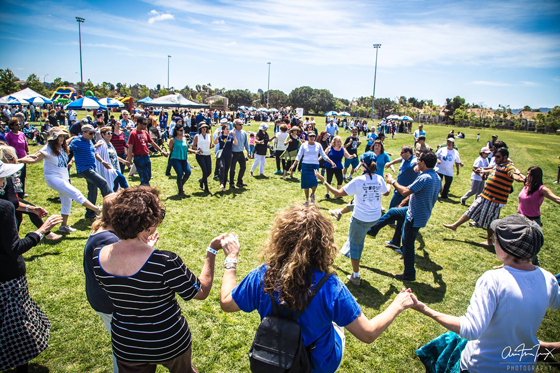 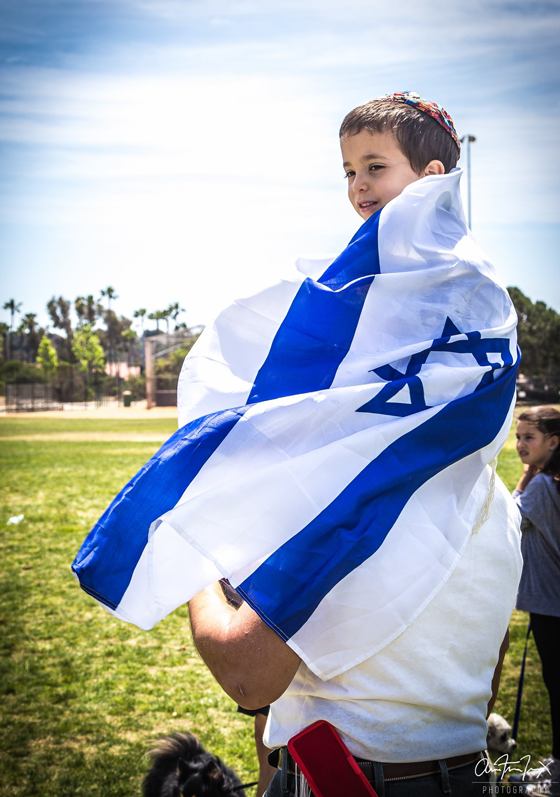 The day commenced with the Friendship Circle of San Diego’s annual 5K, which attracted more than 500 volunteers and race contestants and raised more than $70,000 to fund social programs for people with special needs. Following the 5K, Israeli music started to play, the food trucks got to cooking, the bouncy town began bouncing, and smiling kids with painted faces and sticky cotton candy fingers ran wild on the Nobel Athletic Field.

U.S. Congressman, Juan Vargas and State Senator, Marty Block, were in attendance and addressed the community about their commitment to the Jewish State. Congressman Vargas discussed his first trip to Israel, his personal connection to the country, and his political agenda to continually provide support for our democratic ally in the Middle East. He concluded his speech by calling for San Diego’s Mexican and Jewish community to unite. 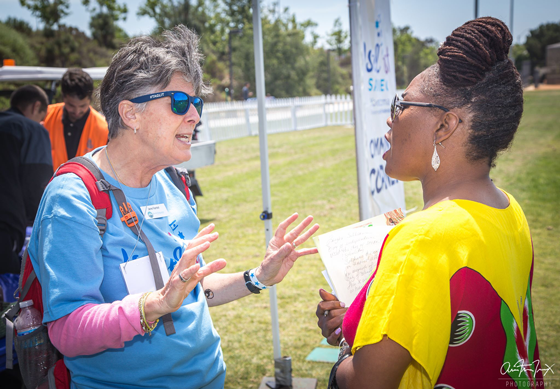 Senator Marty Block discussed the importance of education in regards to teaching students to become advocates for Israel, combating anti-Semitism, and promoting business opportunities between Israel and California. 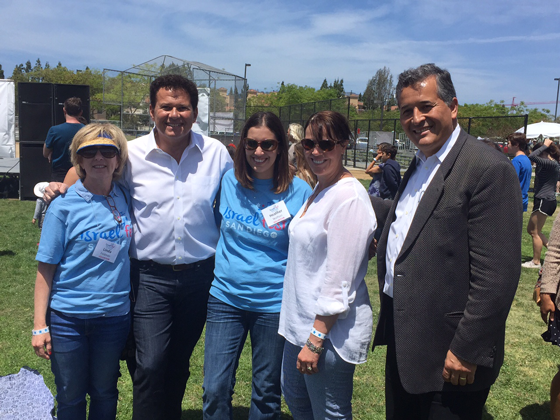 Toda Raba to community partners and to all who were in attendance. You helped to make Israel Fest 2015 a memorable day!