Guests will enjoy food, drinks, and live entertainment, while engaging with like-minded individuals and organizations that are impacting our Jewish community.

Sign up to be a table captain here
http://jewishinsandiego.wufoo.com/forms/x9lq86n1js8t02/ 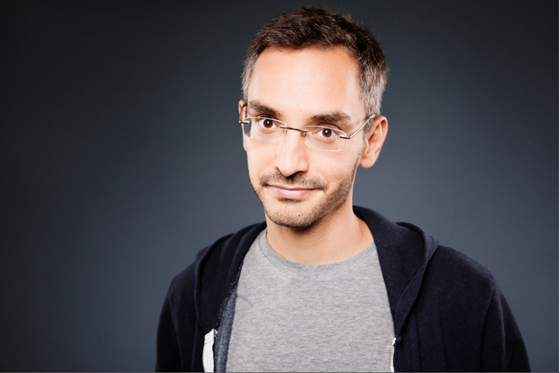 He has been seen on the Tonight Show, Conan, the Late Show with David Letterman, Late Night with Seth Meyers, in his own half-hour Comedy Central Presents special, and in his own one-hour special on Netflix, "Small, Dork, and Handsome." He has been a finalist on Last Comic Standing and most recently appeared on America's Got Talent. His album "Vegan Mind Meld" was one of iTunes' top 10 comedy albums of the year.