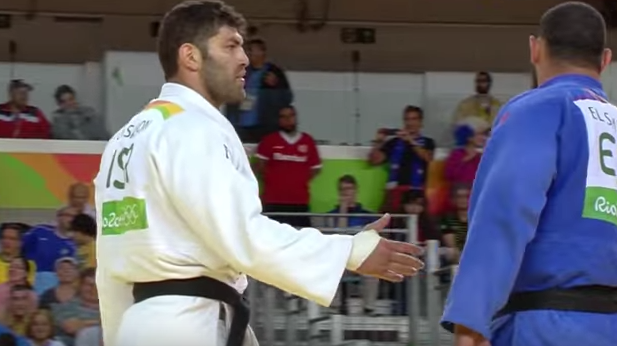 The views expressed in this article do not necessarily reflect the views of the Jewish Federation of San Diego County or our partners. We are looking forward to hosting Bret Stephens as our keynote speaker at Men's Event 2016.

An Israeli heavyweight judoka named Or Sasson defeated an Egyptian opponent named Islam El Shehaby Friday in a first-round match at the Rio Olympics. The Egyptian refused to shake his opponent’s extended hand, earning boos from the crowd. Mr. Sasson went on to win a bronze medal.

If you want the short answer for why the Arab world is sliding into the abyss, look no further than this little incident. It did itself in chiefly through its long-abiding and all-consuming hatred of Israel, and of Jews.

That’s not a point you will find in a long article about the Arab crackup by Scott Anderson in last weekend’s New York Times Magazine, where hatred of Israel is treated like sand in Arabia—a given of the landscape. Nor is it much mentioned in the wide literature about the legacy of colonialism in the Middle East, or the oil curse, governance gap, democracy deficit, youth bulge, sectarian divide, legitimacy crisis and every other explanation for Arab decline.