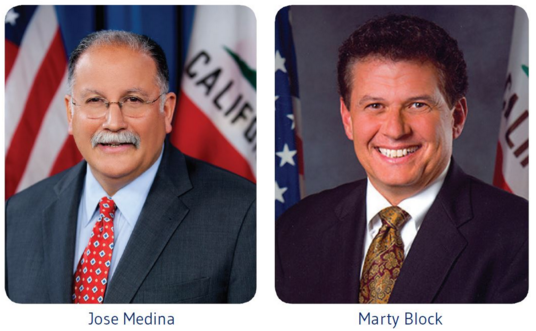 The Jewish Federation hosted a Latino-Jewish Coalition meeting Friday, January 8 with California Senator Marty Block (San Diego) and Assembly Member Jose Medina (Riverside) to learn more about their involvement with the Jewish and Latino caucuses in the State Capitol.

Senator Block heads San Diego’s Jewish Caucus – Capitol Clout, the only Jewish caucus in the U.S., which he spearheaded in 2014.   The Latino Caucus was formed in 1973 and has been very active in ensuring the authorization of significant legislation, such as the immigration reform bills.

The caucus members, joined by more than 40 community members and clergy in an engaging conversation that focused on their interest in Jewish Latino-related issues, including the relations between California, Mexico, and Israel.

The uniting of both caucus groups provided a unique opportunity for attendees to learn about the shared issues and challenges faced by both Jews and Latinos in our community and to better understand what unique challenges face each group. In the end, the open-dialogue proved successful bridging the two communities.

For more information on the Latino-Jewish Coalition, and to become involved in its work, please contact visit the JCRC website. 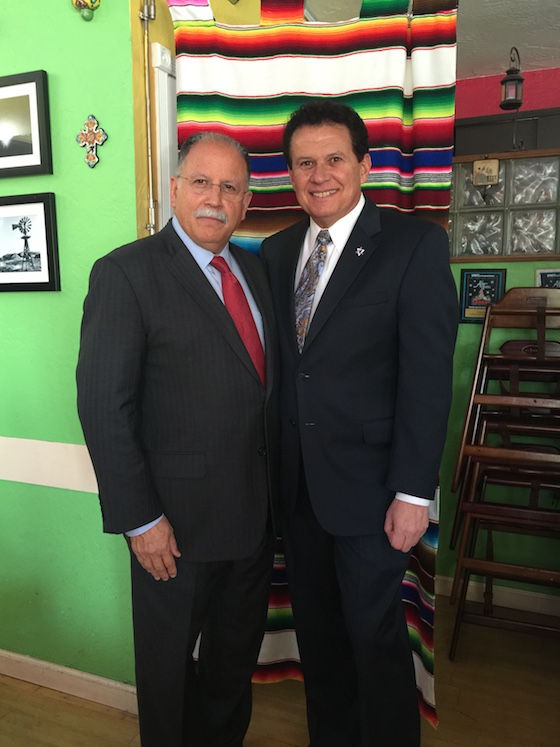 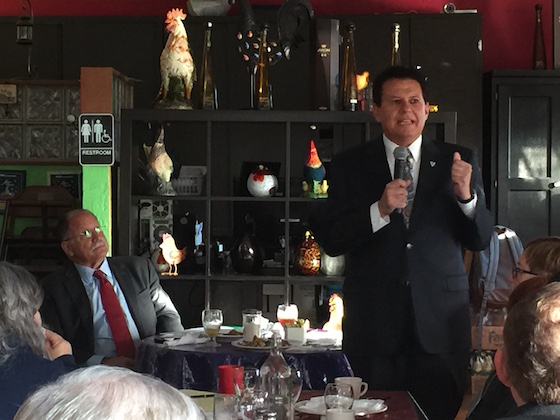 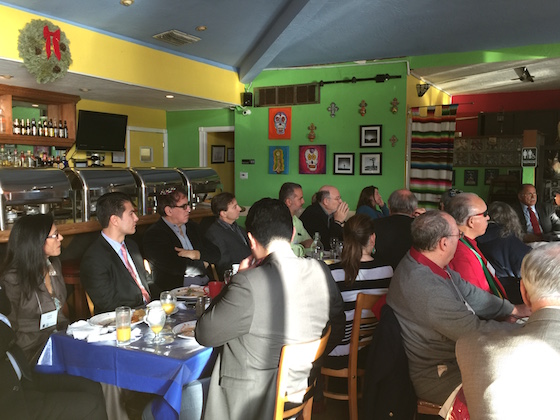