By Jane Fantel, Director of Israel Connections for the Jewish Federation of San Diego

On a recent visit to Sha'ar HaNegev, Israel, I had the pleasure of speaking with Chani Dotan, a member of Kibbutz Nahal Oz which rests just kilometers from the border of Gaza.

Dotan, 70, tells a story about when she was 10-years-old when her whole family moved to Jerusalem so her older sister could attend medical school.  As a teenager, Chani joined the scouting movement and was in the same unit as Benjamin Netanyahu’s late brother, Yonitan. Later, Chani attended a boarding school in Ramat HaSharon where she first met her husband, Ariel.  They reconnected many years later after serving in the Israel Defense Force.

Chani married Ariel, and together, they raised four children and are now proud grandparents to 11. Retired for many years now, she spends a great deal of her time at the local Yachdav Senior Center. 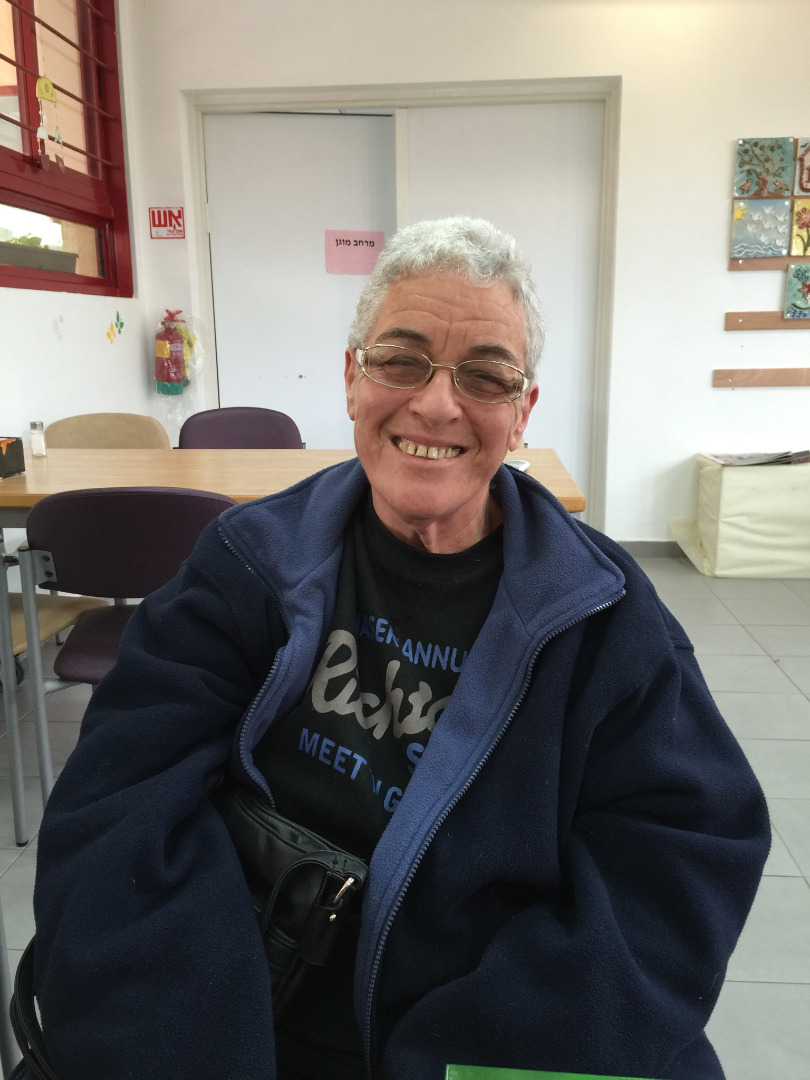 Yachdav (which means together in Hebrew) is a center for seniors in Sha'ar HeNegev supported by our Jewish Federation.

“Yachdav is everything to me.  I have been coming here four times a week for over three years.  It is one of the reasons I get up every morning.  It’s something to look forward to.” Dotan continued, “I enjoy arts and crafts.  I love socializing with everyone.  I enjoy knitting, attending lectures, and exercising.  I couldn’t live without Yachdav.”

Dotan is not alone in her sentiment and love for her local senior center.

In Kibbutz Ruchama I met Shoshana Harari, 89, a holocaust survivor, who participates twice a week in the ceramic class at Yachdav.  “This class is a place for me to learn how to work with my hands, create art, and meet other seniors that I would not be meeting otherwise. I look forward to my time at Yachdav.”

When your support Federation, you help support these vital programs that offer not only fun activities for Sha’ar HaNegev seniors, but a profound sense of community.

Judaism commands us to care for our elders and the Yachdav center fulfills that command - this is made possible by donors like you!

For more information about our Israel Connection Initiative, please contact me at JaneF@jewishfederationsandiego.org

I&#039;m very proud of the support our Federation provide in Sha&#039;ar Hanegev, and of the amazing long lasting partnership between our two communities. From strength to strength!