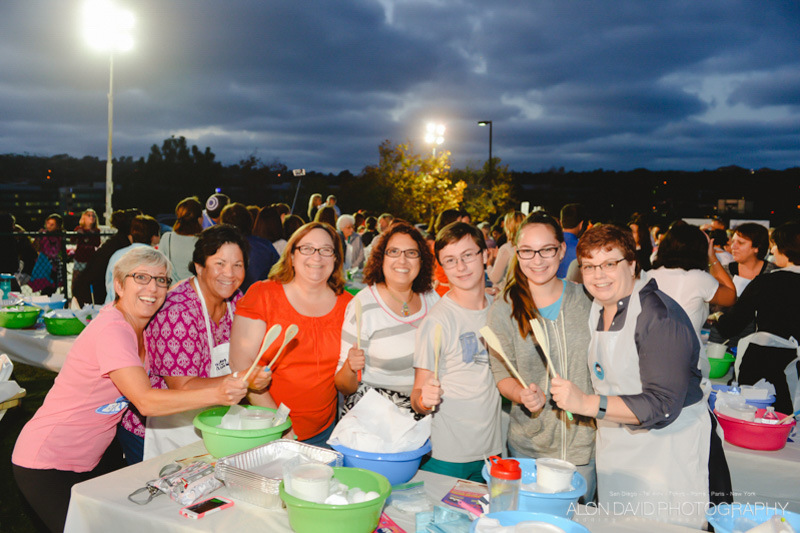 From October 22-24, 2015, millions of Jews in over 550 cities in 65 countries around the world joined as one in celebrating a unique, cohesive and meaningful Shabbat coordinated by The Shabbat Project.

Shabbat San Diego organized the events in our community bringing together our diverse Jewish community for three nights of unity and celebration, with over 15,000 attendees over the course of the weekend.

Shabbat San Diego had three objectives: for individuals to make this the most meaningful Shabbat they had experienced; to create Community Unity around the concept of a shared Shabbat; and to participate in, and contribute to, a global solidarity movement.

Over 20 innovative, exciting, unique events were held in preparation for Shabbat Project weekend, from yoga and fitness walks to lectures and Torah study sessions to Shabbat cooking classes to programs suited to women, young parents, seniors and much more.

Over 2,000 men, women and children baked Challahs under the stars on the coastal San Diego Jewish Academy lawn and sprawled out into the parking lot. The event included a Prayer for the State of Israel rendered by a leading Orthodox Rabbi and a woman Reconstructionist Rabbi – a first for our community. The events were led by Chabad Rebbitzen and the entertainment was provided by a cantor from a Reform congregation. 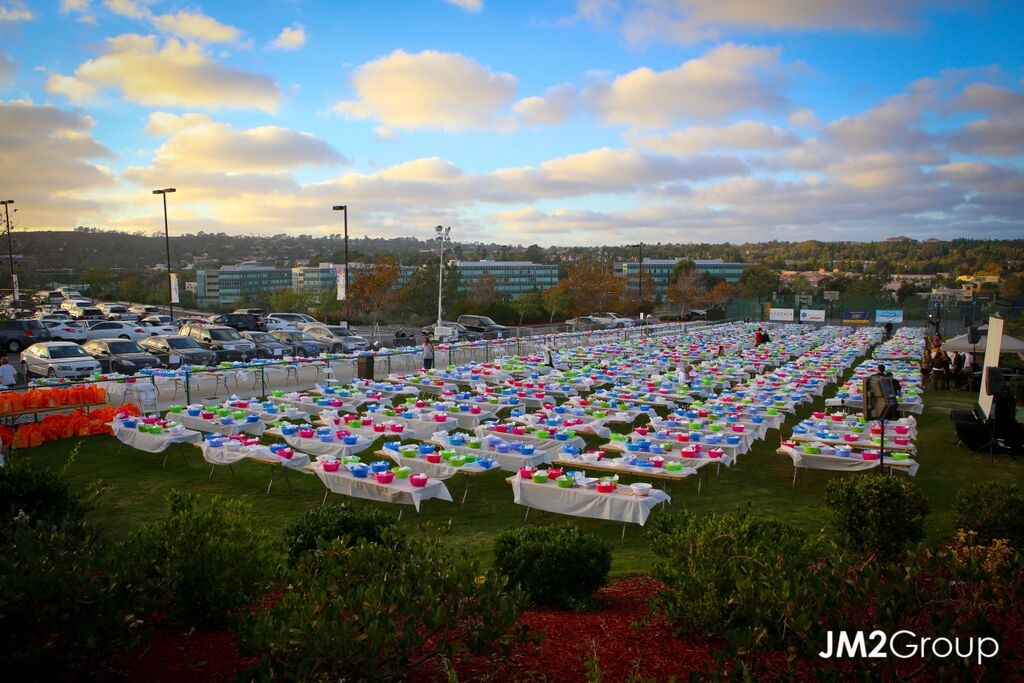 A second Community Challah bake was held in East County approximately 30 miles away. This was arranged by four congregations at a Conservative Synagogues social hall and attended by an enthusiastic crowd of just under 500, delighted that their geographic enclave was included in a countywide program. While the dough was rising, the local school choir sang, led by the woman Rabbi of a Reform congregation. A Chabad Rabbi and a woman Reform Rabbi alternated between Hebrew and English for the Prayer for the State of Israel.

Together as a community, over 2,000 enjoyed a multi-sensory Unity Havdalah Celebration followed by an incredible concert by David D’Or, direct from Israel.

The evening started with various international and local Shabbat videos and acknowledgments as participants streamed into an enormous Ball Room at a Convention Center which had been converted into a theater with incredible lighting, draping, and a huge stage.

Dan Cohen, popular co-anchor of CBS News 8 This Morning and CBS News 8 at 11 am acted as the evening’s Master of Ceremonies. The program started with a stirring rendition of the Havdalah service and a medley of well-known, clap or sing along Jewish songs by Cantor Larry Kornit of Congregation B'nai Tikvah, Carlsbad and The San Diego Jewish Men’s Choir in their unmistakable blue vests.

This was followed by Jonathan Valverde singing powerful and unforgettable versions of the Israeli and United States national anthems. Jonathan, a highly respected young local vocalist is not Jewish and is the founder of Latinos for Israel, a non-Jewish Zionist organization that seeks to inspire and inform Latino communities of the spiritual and cultural similarities shared with the Jewish community and seeks to share a narrative of Israel other than the one commonly told.

Then came an incredible concert by David D’Or, and his Israeli band. David is a world-renowned singer, songwriter and composer with 10 Platinum records. D’Or has been named Israel's Singer of the Year and Best Vocal Performer three times. He was also chosen for the "IcExcellence" Award by the Israel Cultural Excellence Foundation in 2008. No-one in San Diego was disappointed! 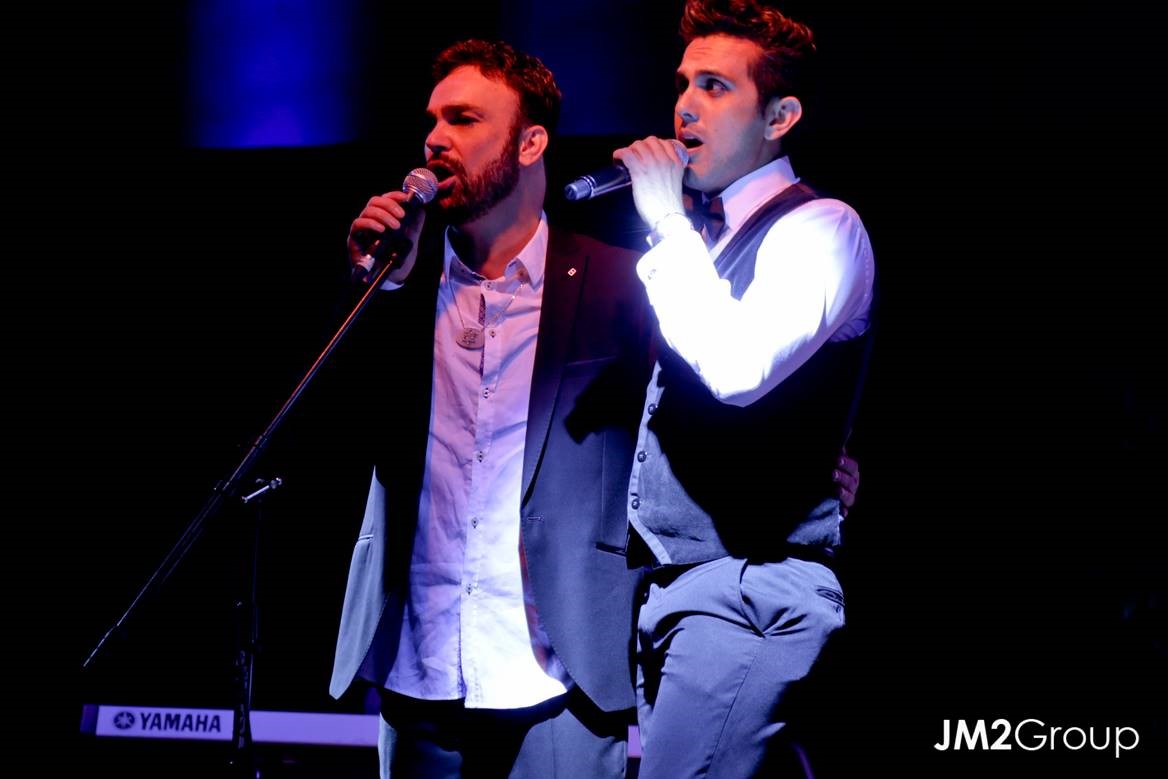 At one point in his concert, he pulled Jonathan Valverde out of the audience for a duet. Then after the event, David D’Or asked Jonathan Valverde to come to Israel to do a joint concert at the Kotel, a dream of Jonathan’s. Jonathan’s music has taken him to many countries, but he was overcome by emotion at the possibility of singing in Israel with a superstar. Shabbat San Diego is raising the funds to make Jonathan’s dream a reality!

You can help send Jonathan to Israel by clicking here