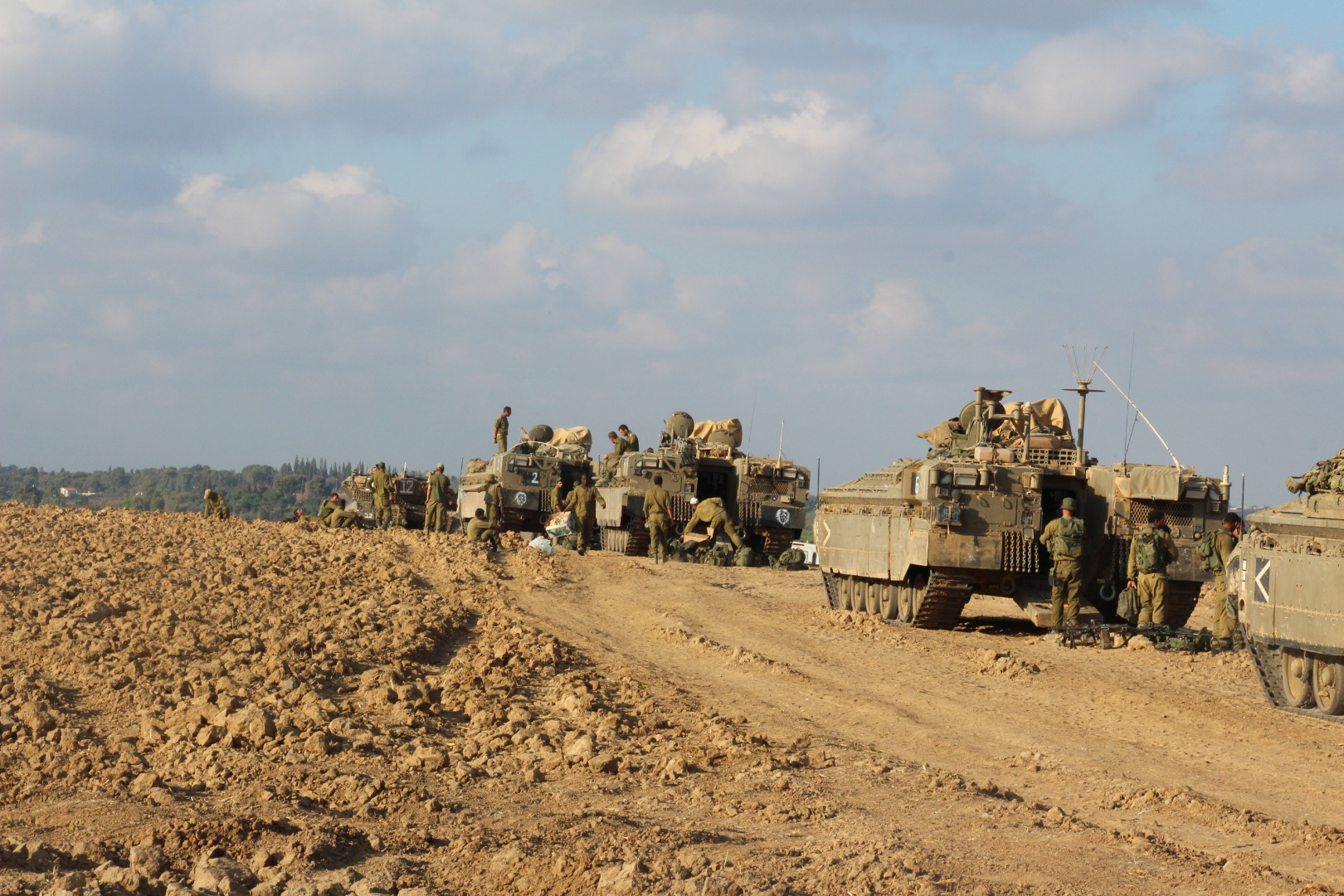 In the summer of 2014, southern Israel’s residents confronted a new challenge, tough and complex. The summer war in Gaza - "Protective Edge" - played out in their backyards, and its threats are still an integral part of routine life in the region. Though it hasn’t been officially classed as one of Israel’s wars, for us local citizens it was a war for our home: in fact it was the longest war Israel has waged since the War of Independence.

From the homes of Kibbutz Kfar Azza, where I live, you can see the houses of Beit Hanoun, Jabaliya, Sejaiya, and the city of Gaza. Thousands of missiles were fired from those ostensibly quiet neighborhoods, targeting the state of Israel, and it was from there that the tunnels were excavated which lead to our homes.

Generations of children have been born into these harrowing circumstances, among them eight of my ten grandchildren. It is a grim reality to contain, and even harder to accept.

Thousands of residents had to leave their homes that summer, becoming refugees in their own country. When the 60 days of fighting ended, they came back to a turbulent routine, to a place where emergencies are routine and the routine is emergency.

During the war I photographed events unfolding in the kibbutzim, the staging areas, and the fields that run alongside the border.  Documenting and photographing throughout the war in our region became an obsessive, jarring experience - sometimes actually dangerous.

Observing events through the camera lens instantly captures moments that became immediate, experiential memories that still set off tremendous excitement in me.

The camera, together with over 1000 shots that I took with it, kept me safe!

Every evening I chose the "day's pictures" and shared them with my friends on social networks. They could see the war through my eyes. The pictures provided a conduit through which I could share my insights, whether they related to the day's events or reflected emotions, feelings, and longing.

This exhibition mirrors, documents, and perpetuates my personal story as a resident of the region, as a photographer who tells a tale about my home - a place where the sunsets are the world's most outstanding.

Our Sha'ar HaNegev friends in San Diego, if in Israel in February are invited to visit Varda Goldstein's exhibition.