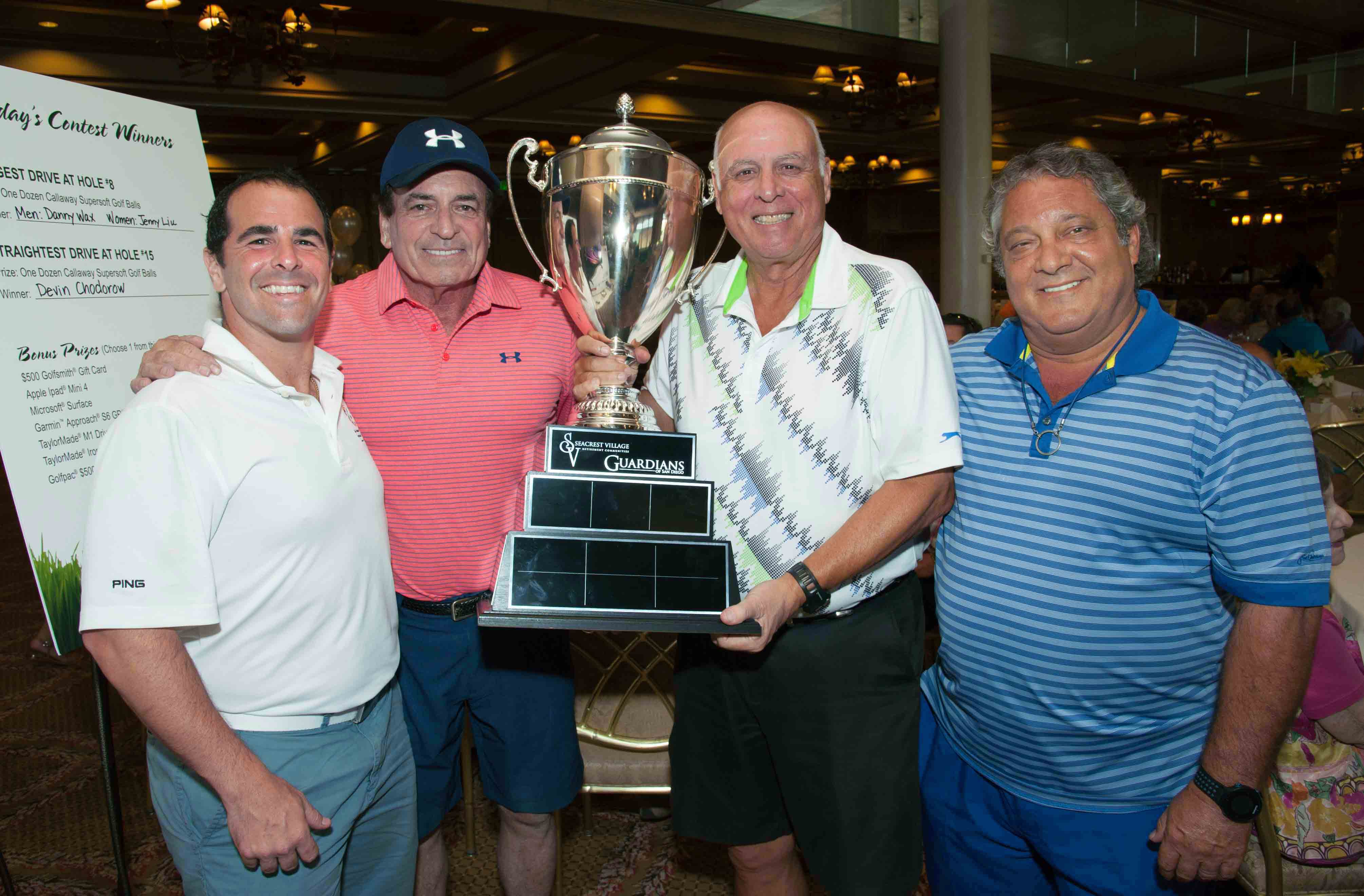 We want to extend a heartfelt congratulations to our friends at Seacrest Village Retirement Communities who raised $200,000 at their 25th Annual Golf & Tennis Tournament.

Guardians of San Diego hosted 130 golfers and tennis players at Monday’s event at the exclusive Del Mar Country Club. The golf tournament began at noon with a shotgun start on the beautiful course designed by American golf architect, Joseph Lee. Tennis players competed in a “King of the Court” drill on four tennis courts identical in surface and color to the courts used at the US Open. On the course, golfers played “Best Ball Shamble”, and enjoyed ice cold refreshment all throughout the day.

The all-day event also included a silent auction, BBQ buffet lunch, cocktail reception, followed by dinner and an awards program in Del Mar’s private Club House. Hot items in the auction included golf at The Bridges, The Crosby, Hillcrest and Brentwood Country Clubs, along with vacations to Kauai and luxury homes in Palm Desert, staycations at Rancho Valencia and The Lodge at Torrey Pines, as well as date nights, beauty packages for men and women, a Seattle Seahawks football signed by Russell Wilson, and entire team, and much more.  Guests also had the opportunity to fund a special request by the “Wellness Watchers” of Seacrest Village.  Enough money was raised to purchase 70 Garmin VivoFit Fitness Trackers for these residents who are working hard to maintain and improve their health and fitness. 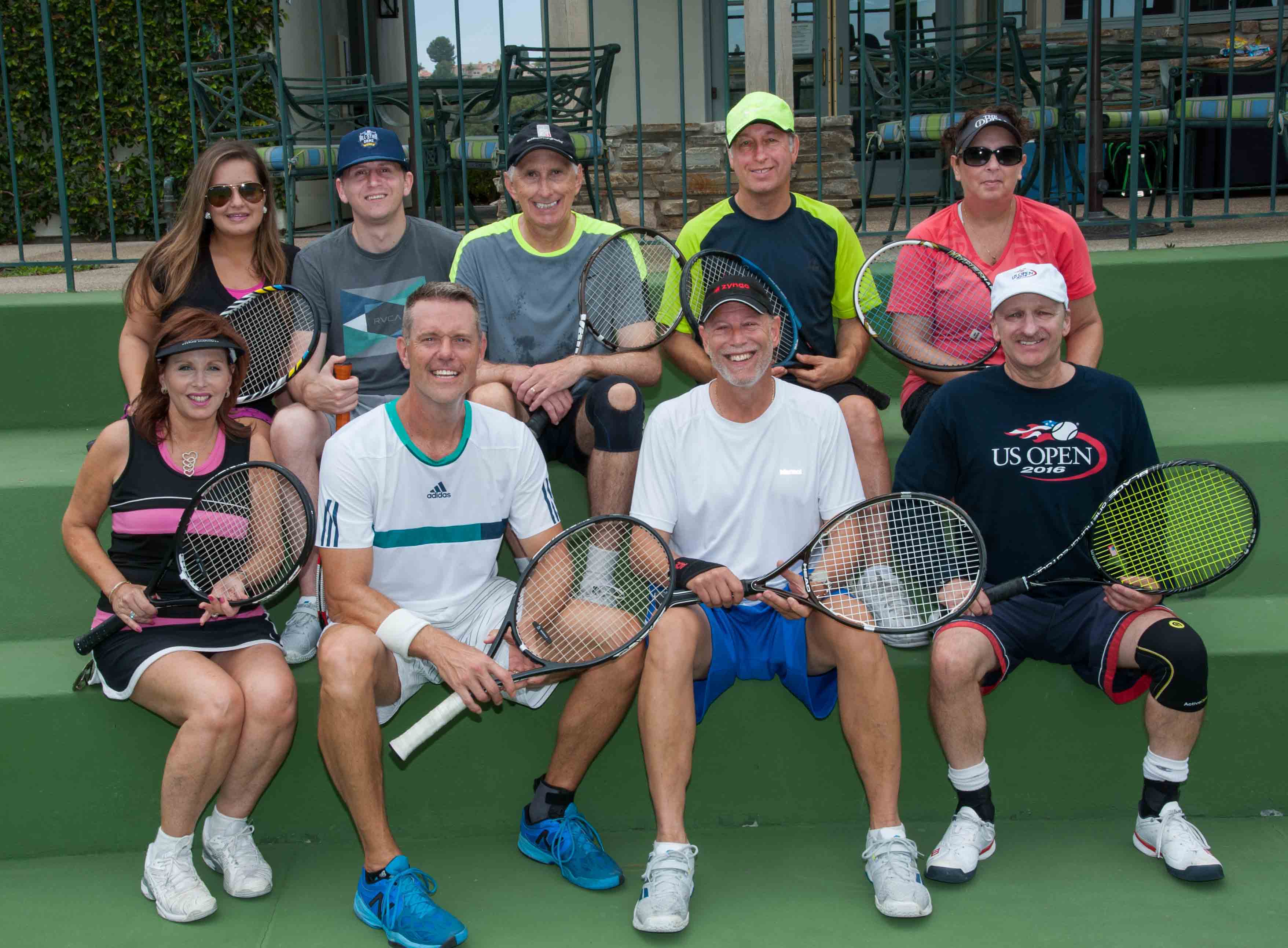 “Charitable care is assistance for those whose savings have been depleted due to illness or injury and for those who simply have no one to turn to for help,” said Devin Chodorow, President of the Guardians of San Diego and Chair of the 2016 Tournament Committee. “Requests for charitable care exceed nearly 2.5 million dollars annually, and thanks to all of the dedicated players and supporters in our tournament, we have been able to raise nearly $200,000 to support this need.” 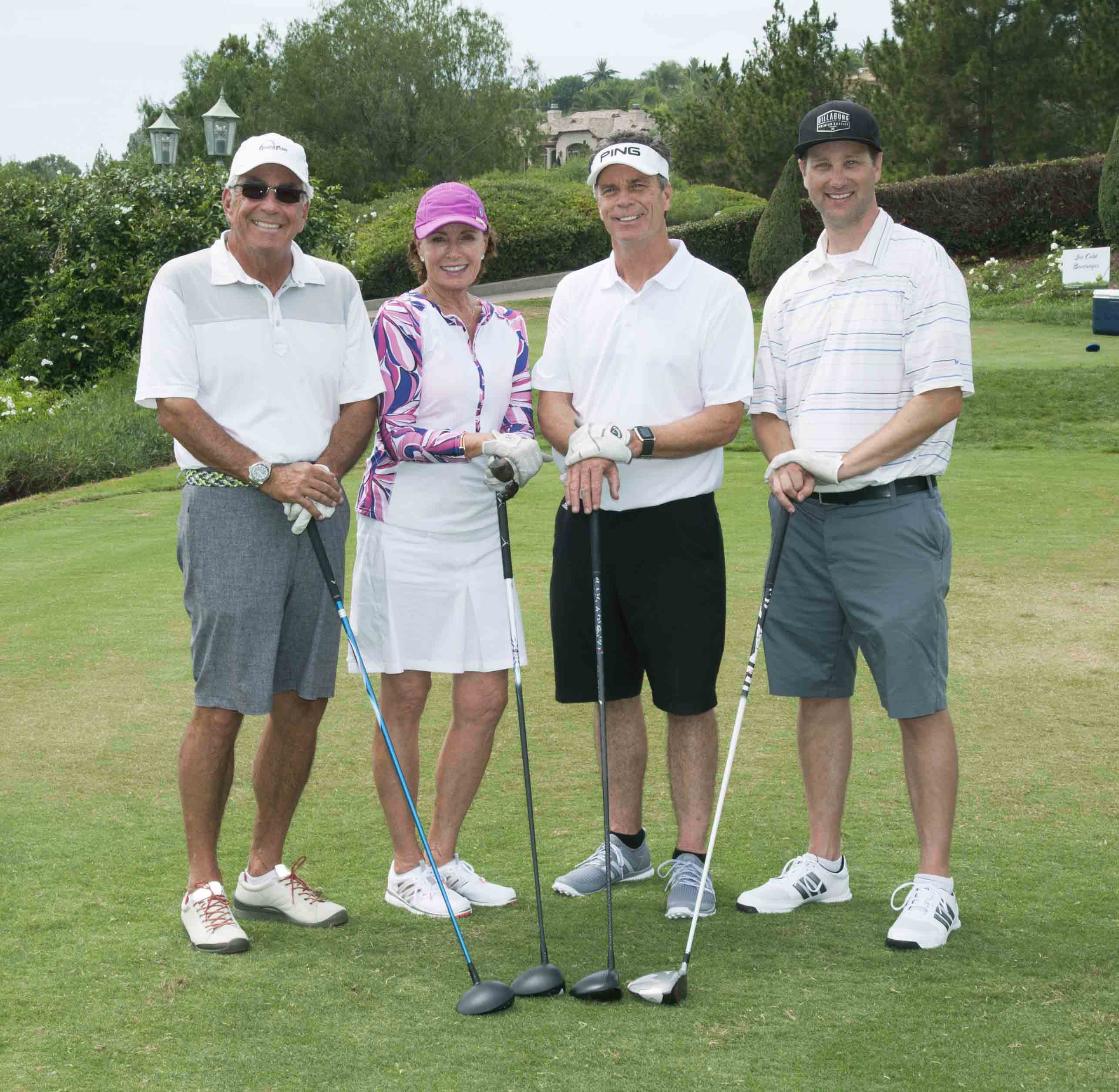