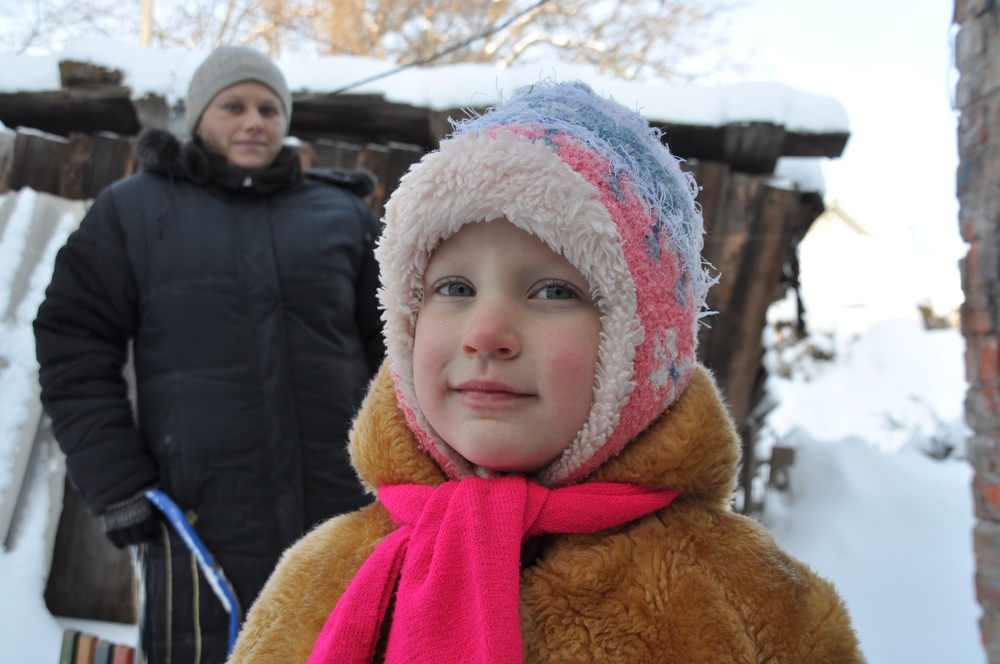 As conflict in Ukraine continues and its economy nears total collapse, thousands of Ukrainian Jews now find themselves destitute and in need of basic necessities. Of these, the most vulnerable are young families and the elderly, who make up a majority of the country’s population.

The Jewish Federation of San Diego County and our global partners at the American Jewish Joint Distribution Committee (JDC) are committed to caring for the Jews of Ukraine. For the first time since World War II, there are thousands of displaced Jews in Europeas a result of the strife in Ukraine. With your help, JDC is finding them new homes and helping them live in safety. Here is the story of one such family whom you are saving with your generosity:

When fighting broke out in Donetsk between the government and separatist forces, 78-year-old Raisa Libenson believed she and her family could remain in their home. It wasn’t until their apartment was hit by a mortar shell which tore through the walls and left Raisa temporarily deaf, that she realized they she had to flee for their lives.

“Shell fragments were all over my bed,” she recalled. “There was smoke in the apartment. I rushed into the room and it felt like something hot flew over me. I froze with fear. I could not realize how I would survive.”

JDC found the Libensons a safe home, as well as food and fuel. Raisa was overwhelmed with gratitude for this vital relief:  “We would not survive during these cold, dark months in Donetsk without this help.”

Thanks to your support, JDC is helping thousands of Jews like the Libensons relocate to safety and providing them with food, medicine, and other vital essentials.

During the frigid winter, JDC’s assistance is particularly critical, delivering fuel and warm clothing to displaced Ukrainian Jews, which enables them to survive the frigid weather that makes their new reality even more dangerous.

These thousands of Jews are living in safety today because of your generosity.

Thank you for all that you do.