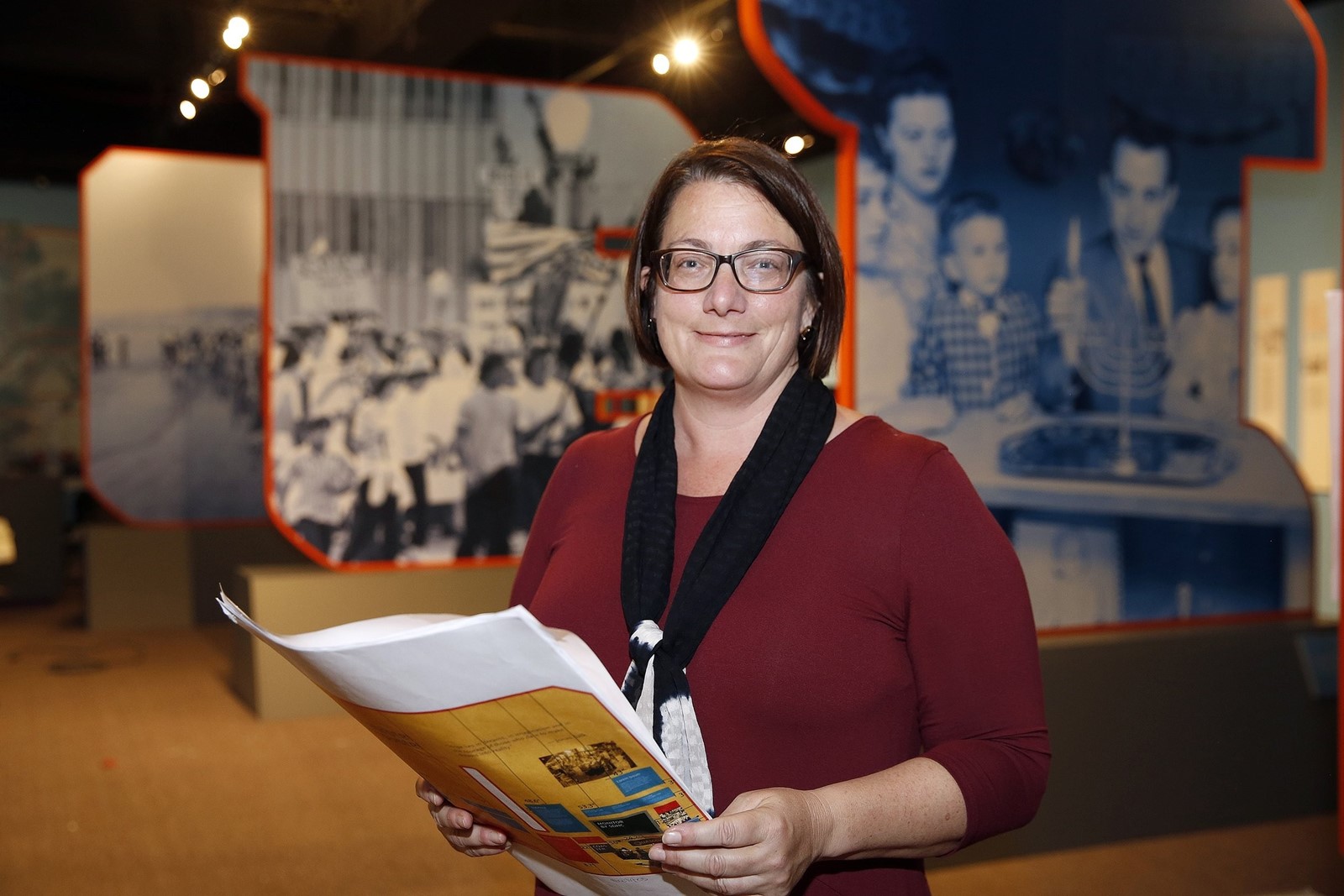 The Louis Bank of Commerce, a twin-towered 1888 landmark in the Gaslamp District, is an enduring monument to its builder, Isidor Louis.

In his day, though, Louis was revered for creations that literally melted away.

“He was the first to make ice cream in San Diego,” said historian Joellyn Zollman. “He was the most popular man in town!”

For many Jews and gentiles, this will be an unfamiliar tale. Most treatments of the Jewish experience in the United States focus on the far side of the continent.

“The larger narrative is really the New York story,” Zollman said. “That’s an important story, the headline story, but it’s not everyone’s story.”

San Diego’s role in this story is smaller, but it has a special resonance today. As a new wave of anti-Semitic threats and vandalism convulses the country, our local Jewish heritage offers several lessons.