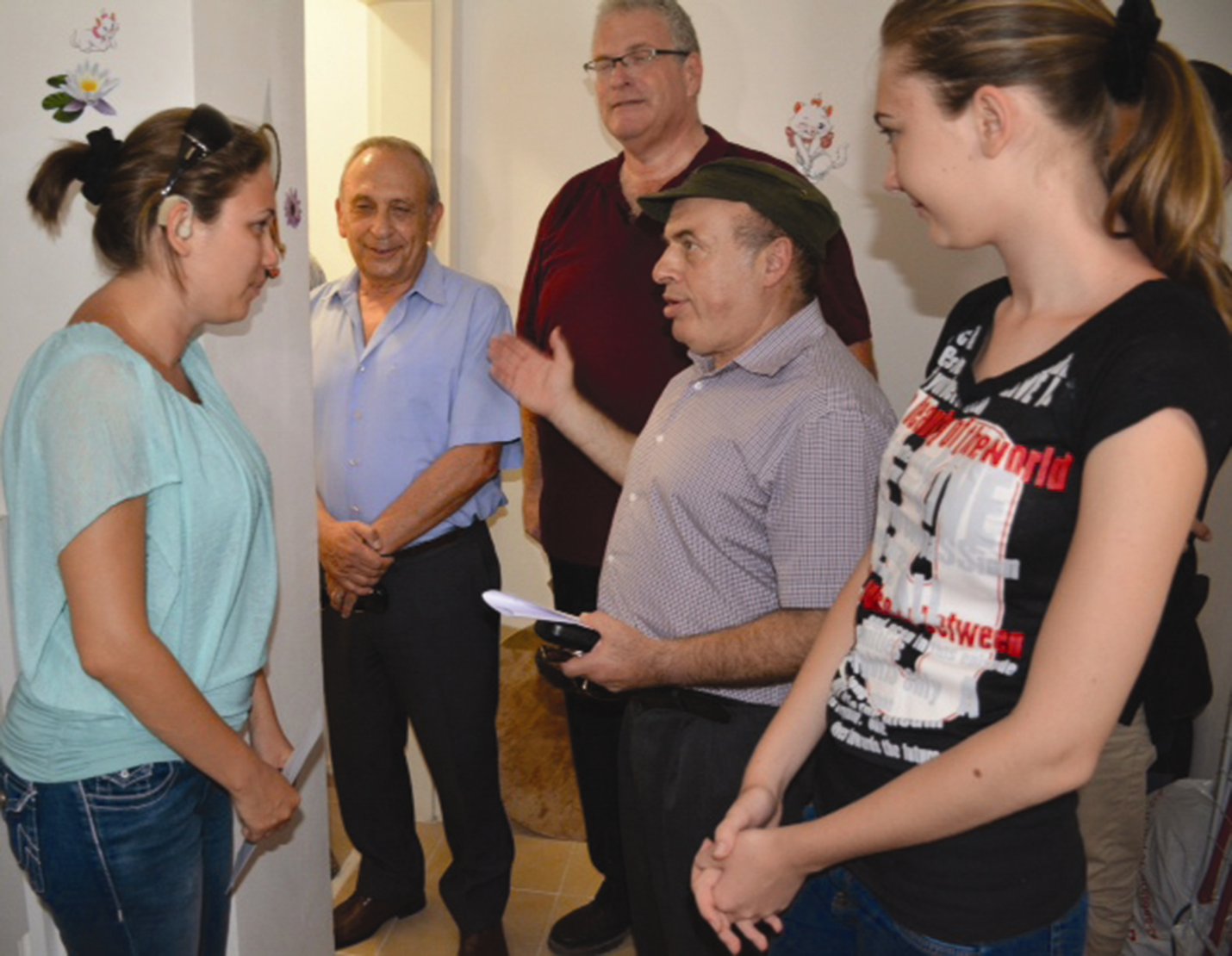 Your support to Federation provides critical funding to agencies such as The Jewish Agency for Israel (JAFI) and their project to build safe housing for for Israeli's in most critical need.

Looking at the calm, smiling face of Avichai, you wouldn’t guess that just one week earlier, his home in Sderot was hit by a rocket while his wife and children were inside.

Thanks to a massive safe room construction project from Amigour, The Jewish Agency for Israel’s housing subsidiary supported by Federation, Avichai’s family had a secure place to run to when the warning sirens sounded.

Residents of Sderot, located less than a mile from Gaza, live under the constant threat of rocket fire. When a siren blares, in the middle of the day or late at night, they have only 15 short seconds to run for safety. So in 2012, Amigour—Israel’s leading sheltered housing provider—began retrofitting each apartment in the city with rocket-proof safe rooms. Today, each of the 5,000 shelters is also is fortified with 2.5-ton metal awnings that screen rooms from incoming rockets. 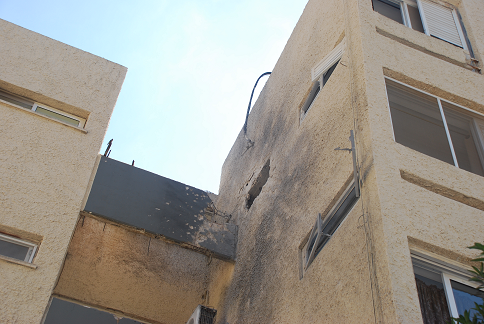 Svetlana Fumin lives in an apartment with her daughter, Evelina, whose bedroom also doubles as their safe room. When sirens recently sounded, the two olim from Russia made it to their safe room just before a rocket hit their apartment. They were so well-protected they initially didn’t realize that their home had been hit.

Amigour’s assistance extends to post-attack reconstruction, removing debris, repairing windows and shutters and rebuilding their homes. When a rocket hit a nearby Amigour-run public housing facility, destroying one family’s apartment, the organization immediately booked the family into a hotel, where they will live until reconstruction is complete.

Sderot once struggled to attract residents. Now, thanks to Amigour’s safe room and fortified building projects, all apartments are occupied, the city is thriving and residents like Amichai, Svetlana and Evelina can feel safe on the streets—and in their homes.