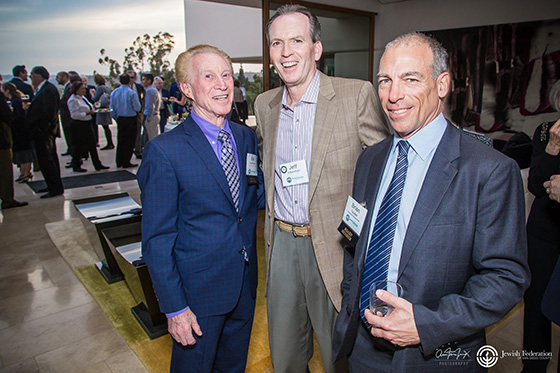 On Tuesday, April 5, our most generous donors gathered at the breathtaking home of our gracious host, Pauline Foster and family, for Federation’s annual Major Gifts Event. The evening featured an address by Nir Barkat, Mayor of Jerusalem, who shared his triumphs and tribulations with our distinguished guests.

The guests then received a briefing from Jerry Silverman, President and CEO of the Jewish Federations of North America, who talked about the impact the Federation system is having around the world – including progressive changes at the Kotel Wall, fighting for Jewish values in Washington, and touching more Jewish lives than any organization on the planet.

The evening was capped off was a casual conversation with world renown philanthropist, and signatory of the Giving Pledge, Harold Grinspoon, and Winnie Sandler Grinspoon, who launched the national PJ Library program. He talked about what inspires him, his hopes for the future, and his incredible leadership in Jewish philanthropy.

Check out pictures of the event here. 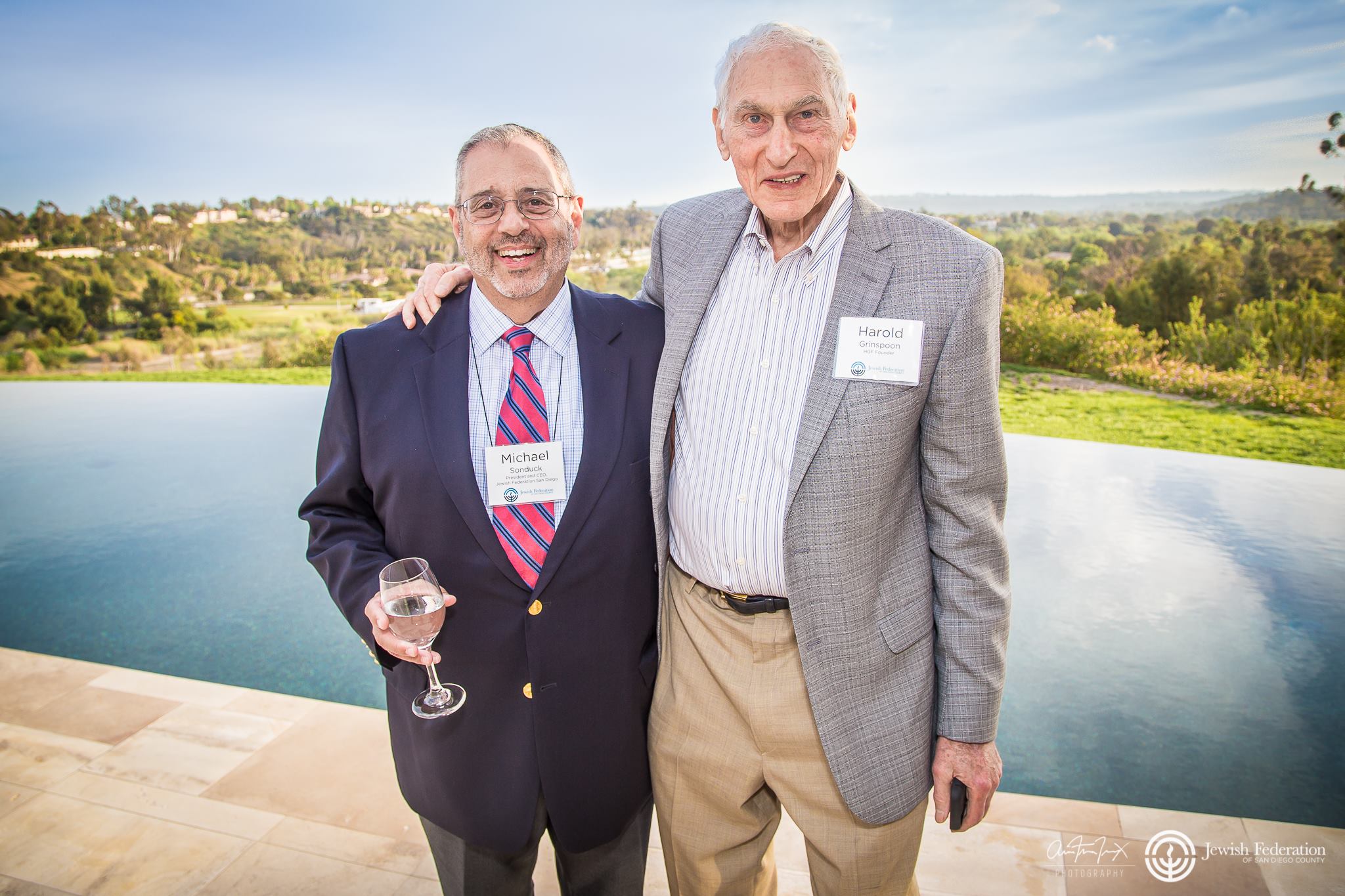