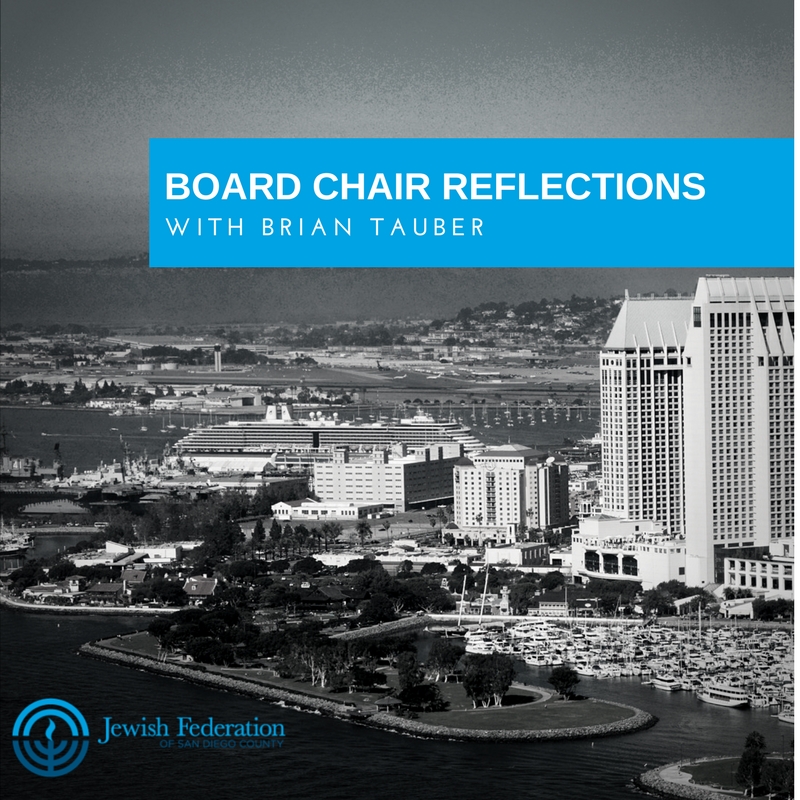 “Never Again.” These two words are among the most emotion-generating that I know.  As a young Jew learning about the Holocaust, that phrase stirred, and still stirs up incredible and complex feelings.  It is, simultaneously, a painful trigger of the pictures, stories, movies and memorials depicting the horrors Jews and non-Jews alike experienced, while also providing inspiration to me as someone dedicated to the future of our people.  It is a rallying cry.  It is a reminder that our obligation as Jews is to be proactive, proud, and loud in the face of anti-Semitism and hatred.  Despite debates on Israeli politics and actions, it clarifies one of the essential reasons that a strong Israel is so incredibly important.

I contend that “Never Again” has fueled the meteoric rise of a nation – a nation beset by enemies committed to its destruction from the very second if its founding until today. Prime Minister Netanyahu regularly invokes this phrase when discussing Israel’s stance vis-à-vis its mortal enemies, particularly Iran. His memories of the barbarism of the Holocaust and commitment to “Never Again” represent Jews' non-negotiable commitment to their own defense, relying on no others with a home of their own. Through its combination of economic, technological, and military strength, Israel is proclaiming to the world, “Never Again.”

On February 14, 2018, in Parkland, Florida, the world witnessed another act of savage violence as a disturbed maniac entered Stoneman Douglas High School and viciously murdered innocent children, a sin that has few equals.  Not relevant, but young Jewish kids were among the victims.

I do not write to revisit the stomach-churning events of that day.  Instead, I am in awe of the reaction of the students who have screamed from the hilltops for justice and reform in the name of their classmates and the many others lost in similar acts.  I am inspired by a phrase they have adopted to implore their government representatives to take action in their interest. That phrase: NEVER AGAIN!

Those young, passionate, and articulate “kids” with wisdom beyond their elders, are engaging in proactive behavior for change. Impacted by senseless violence, they have chosen to roar “Never Again.” I hope they find the sustained strength from those two words to impact the future – their future - just as we, as Jews, have done for 70 years.  As an ardent supporter of Israel and the strength she projects on our behalf, I am proud to share a mantra we have found so important to the Jewish people with those who fight for “Never Again.”