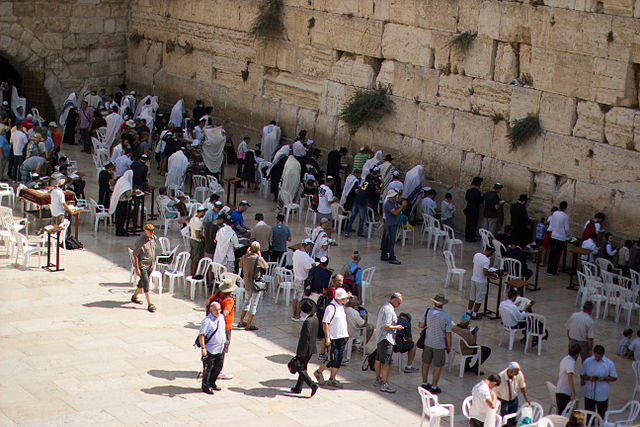 By Natan Sharansky, Chairman of the executive of the Jewish Agency for Israel, was a founding member of the Moscow Helsinki Group and spent nine years in the Gulag for his human rights activities.

Every few years, a controversy erupts in Israel that strikes at the heart of what it means to be a Jew. These debates, between the Israeli Orthodox establishment on one side and those seeking greater recognition for liberal strands of Judaism on the other, typically end in vague formulations and nondecisions, as we postpone our moment of reckoning for a few more years. Because theological agreement between the two sides is impossible, and because political realities further undermine consensus, we have instead become accustomed to living with conflict: one people divided by one religion.

The latest round in our ongoing drama, involving the sensitive issue of prayer at the Kotel, might seem to be yet another iteration of this familiar story. In fact, however, the case of the Kotel is unique—both in the historic nature of the compromise reached and in the destructive consequences of its looming failure.

To understand why this compromise was so significant, we must first understand the nature and seriousness of the conflict. Although for millennia Judaism played a central role in forging and unifying our people, today American and Israeli Jews—who together constitute more than 85 percent of world Jewry—find themselves increasingly divided on religious matters. According to the latest studies, more than 60 percent of American Jews are members of non-Orthodox communities, while half of Israelis identify with Orthodoxy and only 5 percent with non-Orthodox movements. And while Israel’s official religious body refuses to recognize liberal Jewish practices, the state itself continues to insist that Israel should be a home for each and every Jew, whether or not they are ready to adhere to Orthodox standards.