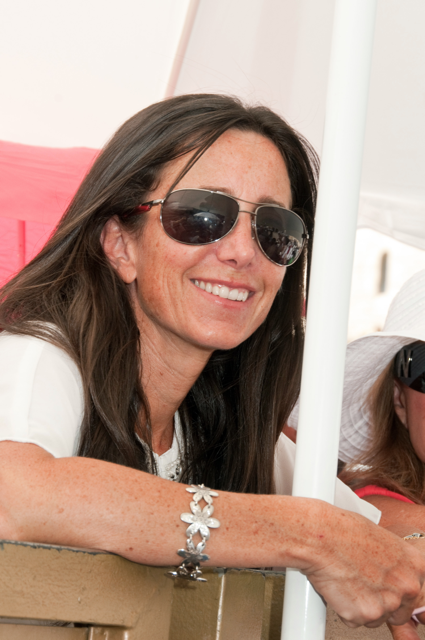 Stacey Katz was born in Johannesburg, South Africa, and emigrated to San Diego with her family in 1986.  After completing her BA in Economics at UCSD,  Stacey and her husband Alan moved to Los Angeles, then to Irvine to start their family, and back to San Diego in 2000.

When Stacey's kids started school at San Diego Jewish Academy, she became involved in the school’s PTO and has worked on the PTO ever since.  Her family belongs to Orot HaCarmel synagogue where Stacey serves on the Board.  She is also an active board member of JTeen which is a Jewish teen group run by Rabbi Daniel Bortz.

After having her eldest son Jordan’s Bar Mitzvah in Israel in 2008, Stacey and Alan became very passionate Zionists.  They have both become ardent supporters of the FIDF and chaired the FIDF gala in 2015 and 2016.   Stacey also went on a JWRP ladies mission to Israel in April 2015.

Stacey has also been very involved with the Shabbat San Diego project which started in 2013.  For 2 years she co-chaired the Mega Challah bakes and this year she is on the Steering Committee which overseas the whole weekend of events.

Stacey’s passion is traveling and now she works as a travel agent.

Stacey Katz is excited to start her new position on the Federation's Woman’s Philanthropy Board.  She looks forward to contributing to all that the board does and getting to know the amazing women who serve on the board.