Naomi Harris is originally from Chapel Hill, North Carolina, where she was involved in Young Judaea, attending Young Judaea youth group, summer camps and Year Course in Israel.  After graduating from Emory University, Naomi earned a PhD in Clinical Psychology with a specialization in Neuropsychology from the UCSD/SDSU Joint Doctoral program. 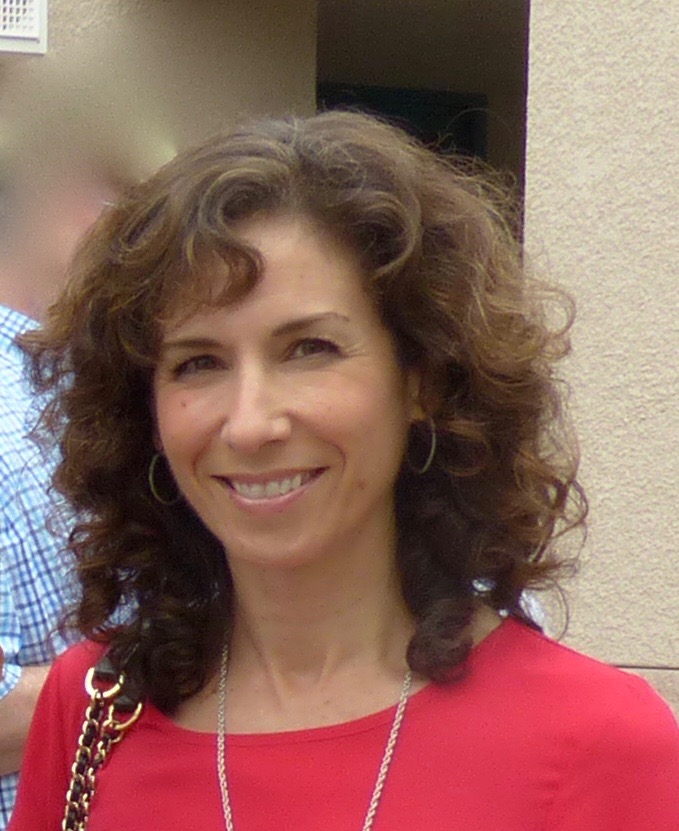 Having spent several years post-doctoral training in Rhode Island and Massachusetts, Naomi and her husband Wayne settled back in San Diego in 2000, where they have been busy raising their three children Mia, Sophie, and Joey.  Since that time, Naomi has been a very active volunteer at her children's schools as well as her synagogue, Congregation Beth Am.

Naomi joined the Women's Philanthropy Board in 2011, and was fortunate to participate in the Women's Heart to Heart mission that year.  Her responsibilities on the board have primarily centered around the annual campaign and donor engagement.

Naomi really enjoys working with the diverse and dedicated women of the Women's Philanthropy Board, and appreciates being able to contribute to the fantastic work that Jewish Federation is doing in our local San Diego community, in Israel and around the world.