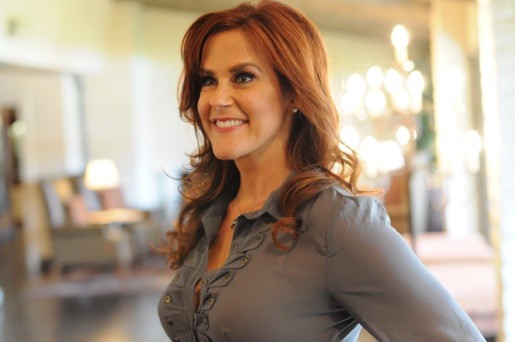 Leigh Kole Johnson is a human development specialist and executive coach, along with being a proud philanthropist, wife, and mother.  A former Microsoft executive, Leigh draws on a broad set of personal experiences and professional training to help clients build better lives and teams achieve higher levels of motivation, satisfaction and effectiveness.

Before becoming a facilitator and coach, Leigh worked for over a decade as an executive for Microsoft and other technology companies, developing market and business strategies and managing multimillion dollar products.  She was part of Microsoft's highly regarded Recruiting and Talent Development team, and also served as the Director of Strategy for MSNBC.com.  After leaving Microsoft, Leigh spent a year traveling, consulting, and doing nonprofit work, then joined Avenue A/Razorfish as part of the management team that guided the company through a successful IPO.

Leigh graduated from Brown University with highest honors and dual degrees in American Culture and Organizational Behavior.  In addition, Leigh has completed the full academic coursework for a PsyD in clinical psychology.

She is deeply committed to giving back to society and currently holds instrumental positions with several local and national philanthropies including the San Diego Foundation and San Diego Social Venture Partners.  Leigh has served terms as the Leadership Development Chair and Board Chair for Woman’s Philanthropy, and as a member of the National Young Leadership Cabinet and the San Diego Jewish Federation board.

Together with her husband David and daughter Mallory, and her two dogs SnoCone and Dulce de Leche, she enjoys spending time taking advantage of life in Southern California.