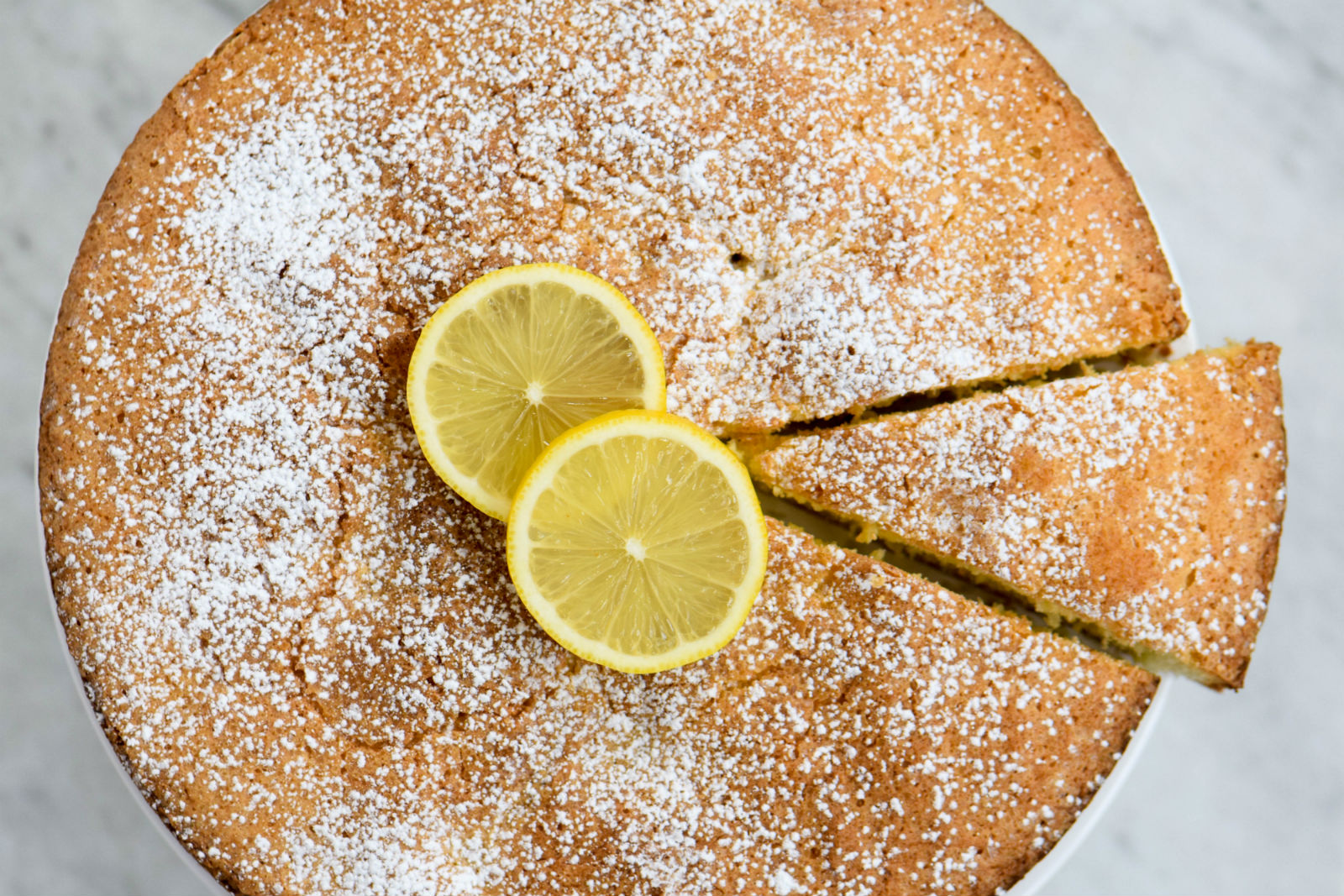 On Chanukah, we celebrate the miracle of how a small amount of olive oil — enough to light the eternal flame for a single day — lasted for eight days, giving our ancestors enough time to make new oil and rededicate the temple that had been destroyed by Greek soldiers.

As a result, the most iconic Chanukah foods, such as latkes and sufganiyot — the jelly donuts beloved by Israelis—are fried in oil. (Yes, the reason we eat latkes on Chanukah has nothing to do with potatoes and everything to do with oil.) Fried foods are certainly tasty, but they are not necessarily something we want to eat for eight days straight.

Luckily, there are many ways to cook and bake with olive oil beyond sautéing and deep-frying. Indeed, some chefs will tell you that olive oil, with its low smoke point, is not even the best choice for frying. This Chanukah, why not honor the miracle of the oil by making some dishes that incorporate olive oil in other ways?

Olive oil is healthy, versatile and has, as we know, an ancient heritage. Humans began using oil from olives over 6,000 years ago in Asia Minor. Its use spread throughout the Mediterranean thanks to the influence of the Greeks. (The Greeks may be the bad guys in the story of Chanukah but they are good guys in the story of olive oil.) We now know that olive oil is rich in monounsaturated fat, which has been shown to reduce the risk of heart disease and ease inflammation. Extra-virgin olive oil contains protective antioxidants called polyphenols, as well as vitamin E, but these benefits are only present in this minimally processed oil, not other forms.

Not only is olive oil good for you, but it makes other healthy foods, such as vegetables and fish, taste delicious. For example, fish poached in olive oil is a revelation. This gentle cooking method ensures that the fish does not dry out and it is less smelly and messy than frying. Olive oil poached fish would be an elegant and meaningful meal this Chanukah — without the mess or lingering odors of frying.

Poaching in olive oil works best with filets of firm fish like salmon, tuna or halibut. Use extra-virgin olive oil for poaching, but choose an everyday one — save the strongly flavored oils, which usually come with a higher price tag, for drizzling over the finished dish. While this method does require quite a lot of oil, you can reuse that oil two or three times — only for poaching fish, though! No one wants fishy-tasting salad dressing.

You can also make Chanukah desserts — beyond the deep-fried donut or fritter — that honor the holiday miracle by using olive oil in your baking. Olive oil can be used in place of vegetable oil in most quick bread and brownie recipes. You can even use olive oil in your challah. If you are not looking for a strong olive flavor in your dessert, use regular olive oil, not extra-virgin, for these purposes.

But there is more to baking with olive oil than merely using it in place of other oils. In olive oil-producing countries like Spain and Italy, bakers create cakes that are designed to show off the unique flavor of local extra-virgin olive oils. These cakes are dense and moist, but not overly sweet, with a crackly top crust. The tender texture and fruity flavor of an olive oil cake will win over any skeptics who claim olive oil doesn’t belong in dessert.

For my Chanukah celebration this year, I am forgoing the jelly doughnuts in favor of this elegant, deeply satisfying Meyer Lemon Olive Oil Cake. The best part? Olive oil cakes store particularly well, so I can make it a day, or even two days, before the holiday. When the first night of Chanukah falls in the middle of week, any preparation I can do in advance is a bonus.

By Emily Paster, The Nosher