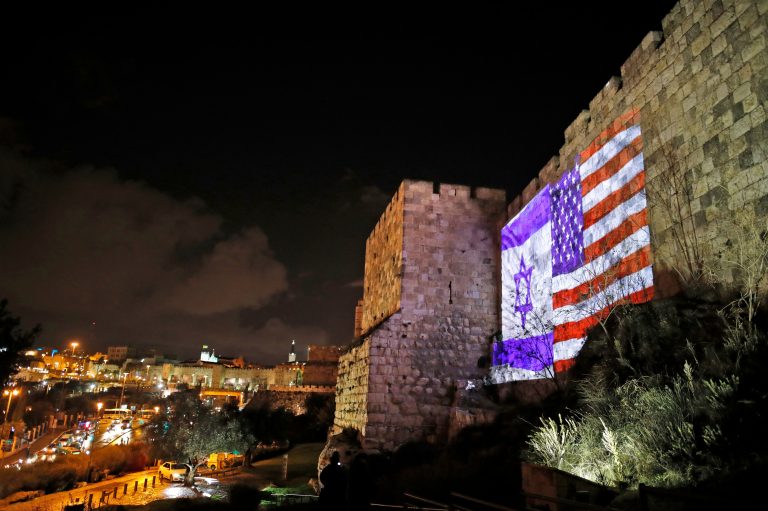 On Wednesday, December 6, The Jewish Federations of North America issued a statement of support following the Administration's decision to recognize Jerusalem as the capitol of Israel.

“Today, the U.S. administration announced a plan to move the Embassy of the United States in Israel from Tel Aviv to Jerusalem, honoring a bipartisan commitment made over 20 years ago in the Jerusalem Embassy Act. The U.S. administration also proclaimed its recognition of Jerusalem as the capital of Israel. The Jewish Federations of North America welcomes this decision, as it upholds our long-standing policy. We also welcome the affirmation of a two-state future negotiated between the parties in which Israelis and Palestinians live side by side with secure and recognized borders.”

The Jerusalem Embassy Act of 1995 is law. However, because presidents have claimed a waiver on the grounds of national security — the Act includes a provision that gives the president waiver authority to suspend the cutting of some funds to the State Department, as outlined in the text of the Act, “if he determines and reports to Congress in advance that such suspension is necessary to protect the national security interests of the United States” — the Act has yet to be implemented. Presidents have also thought the Act itself was a constitutional issue, viewing it as a congressional infringement on the executive branch's constitutional authority over foreign policy.

JFNA’s William Daroff interviewed The Washington Institute for Near East Policy’s Dr. Robert Satloff on this topic in January; here is a set of videos from that conversation. Topics covered include why moving the embassy is such a big deal. Please watch and share the videos.