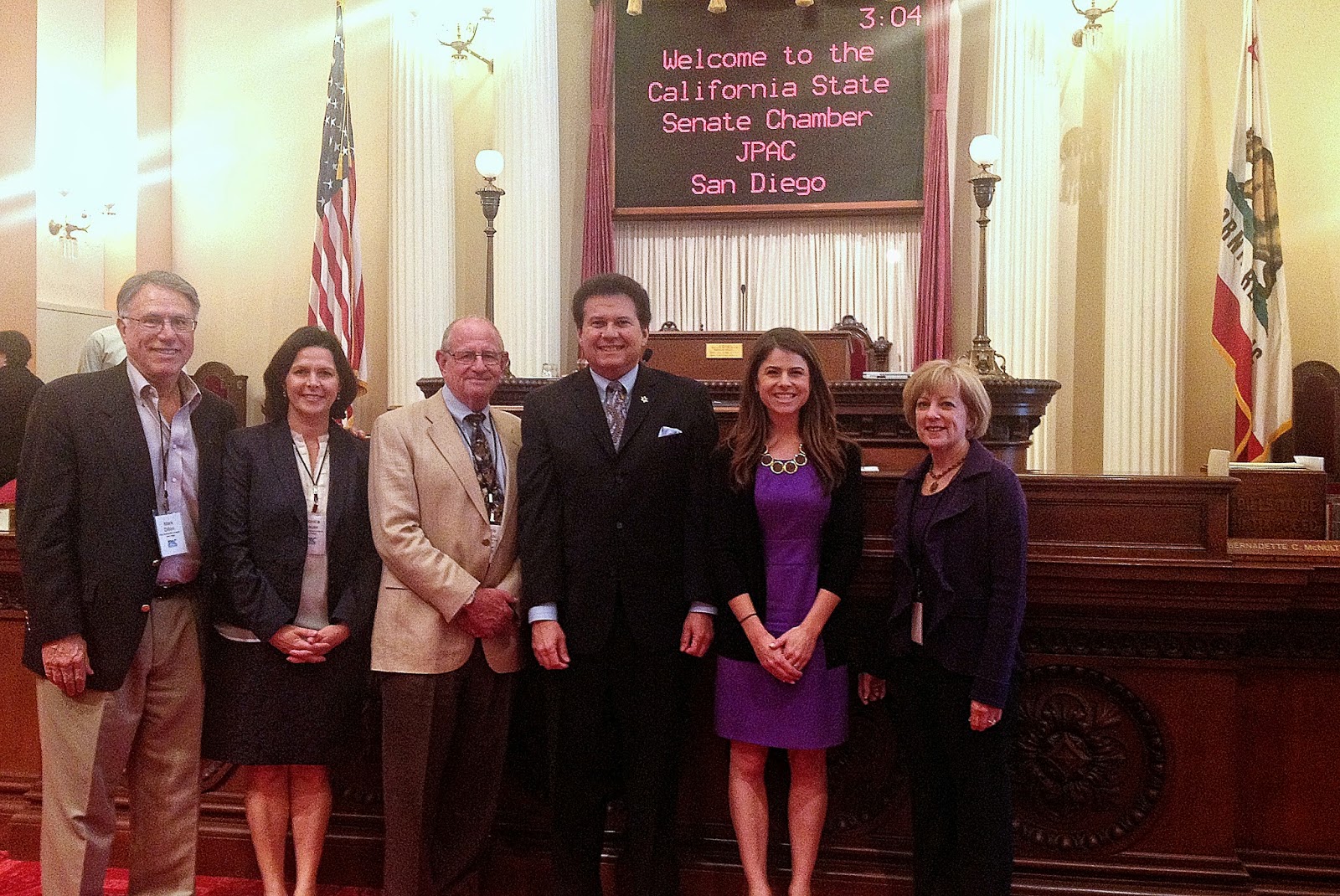 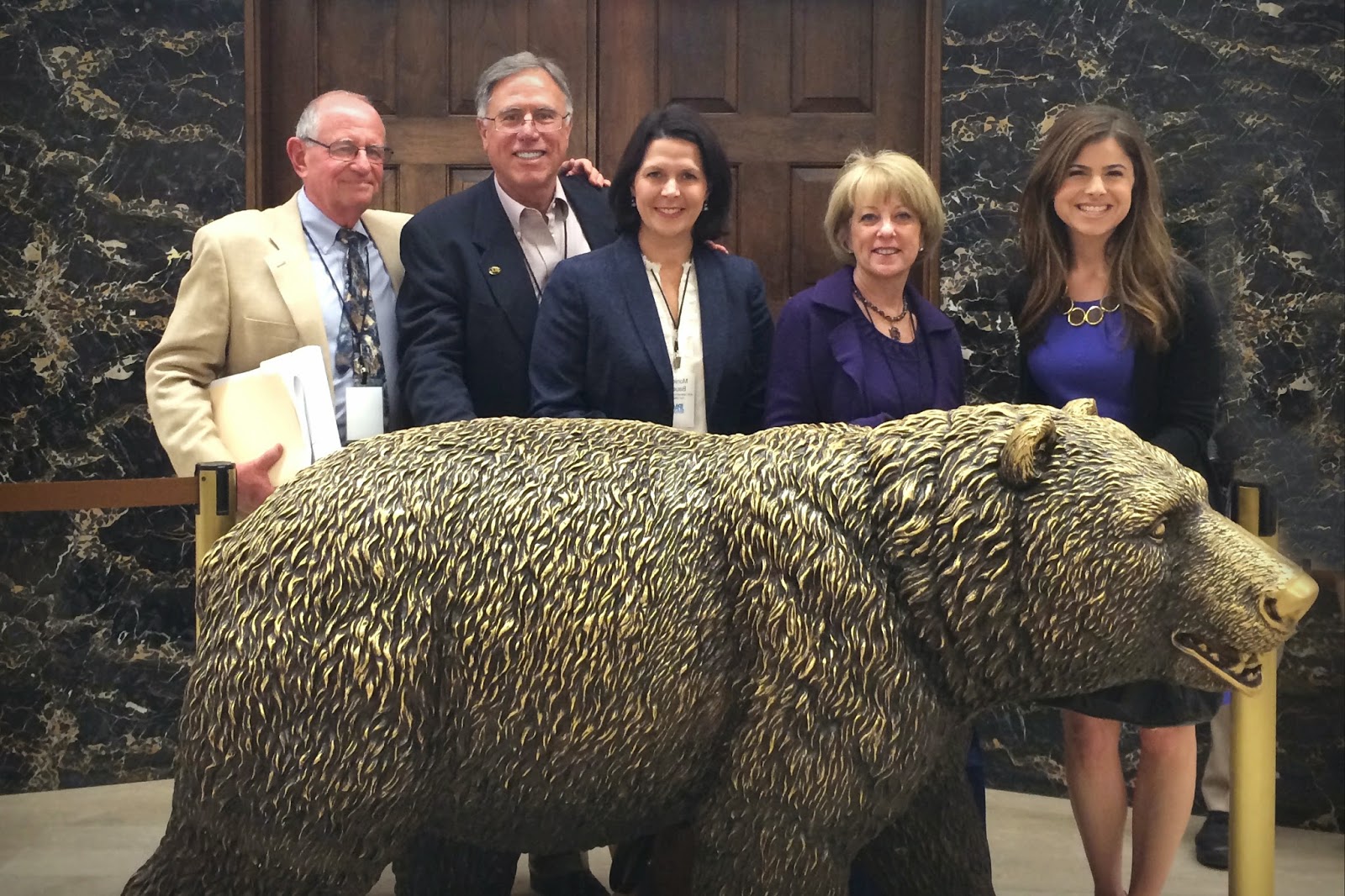 This week Assembly Speaker-elect Toni Atkins (D-San Diego), took the oath of office as Assembly speaker at the Capitol in Sacramento, Governor Edmund G. Brown Jr. released a revised state budget, and ADL, JCRC and JFS participated in the annual advocacy day in Sacramento with 85 members of the organized CA Jewish community, all together visiting the offices of 53 elected officials.

Organized by The Jewish Public Affairs Committee of California (JPAC), Jewish community members from across the State come together in Sacramento to network with legislators and administration officials and lobby their representatives on public policy issues of importance to the broader Jewish community. Our 2014 Advocacy Agenda included the social service safety net cuts and the restoration of those cuts, Bullying, and, Human Trafficking.