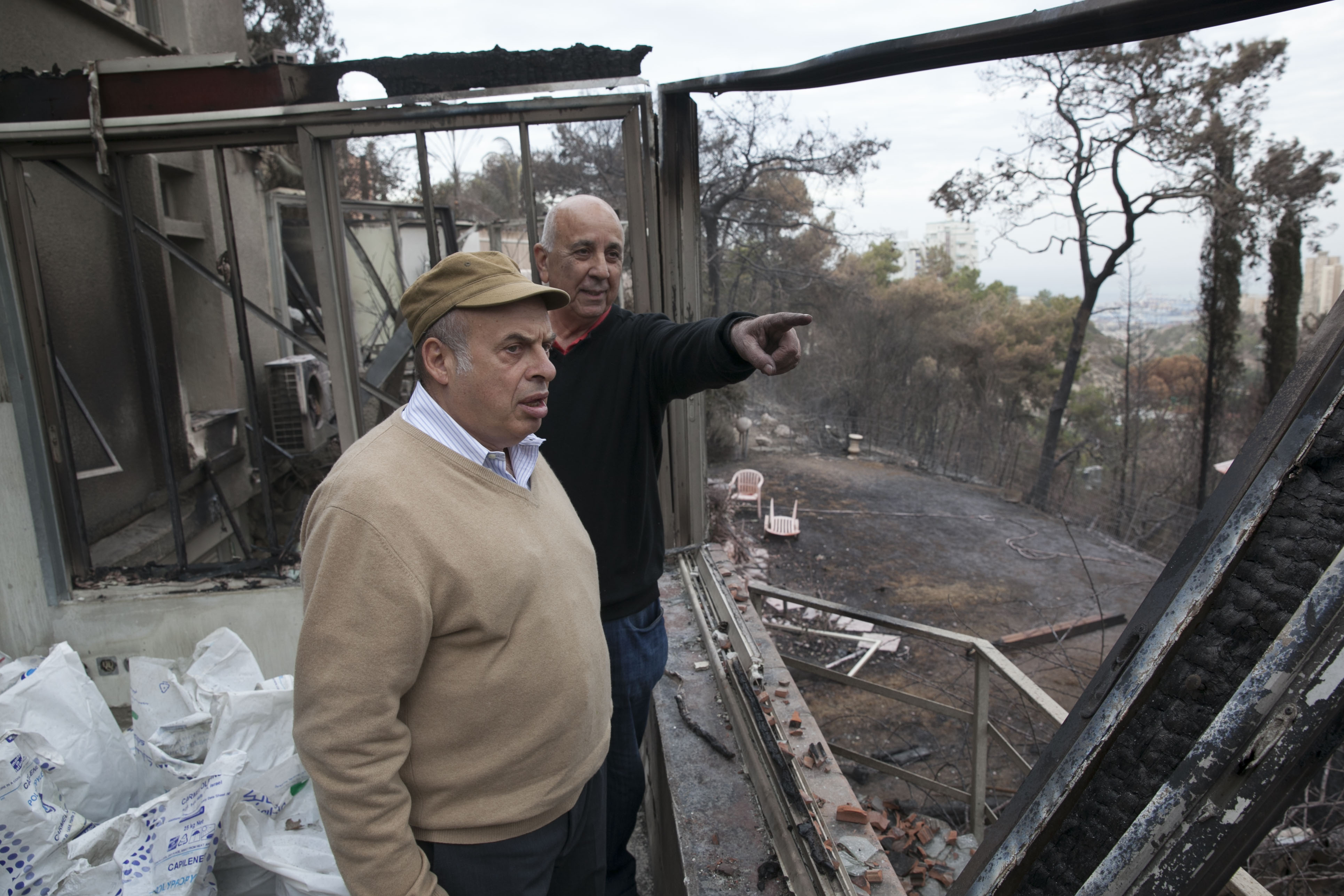 Chairman of the Executive of The Jewish Agency for Israel Natan Sharansky has acceded to The Jewish Agency Board of Governors’ request that he remain as the organization’s leader for an additional year after his second four-year term concludes in June. Prime Minister Benjamin Netanyahu had also expressed his support for Sharansky’s continued service as the organization’s Chairman. The announcement was made at the closing plenary of the Board of Governors’ winter meetings earlier today (Tuesday, February 28) in Tel Aviv.

Sharansky said: “Our work is very important and very inspiring and it is the best guarantee of the future of the Jewish people. Although I was skeptical of the value of remaining for an additional year, what has taken place in recent months has convinced me that it is important that I remain. Our ongoing discussions with the government on the Western Wall and related matters have reached a sensitive point, and I will do everything necessary to ensure that the successful negotiations of recent years bear tangible fruit. The Prime Minister has signaled his intention to move toward a conclusion of the matter of the Western Wall by appointing Minister Tzachi Hanegbi as the coordinator of this important effort. Additionally, the events of recent months have resulted in a deep polarization between some Jews in America and some in Israel, and it is imperative that we do whatever we can to unite our people. That will be our task in the year to come.”