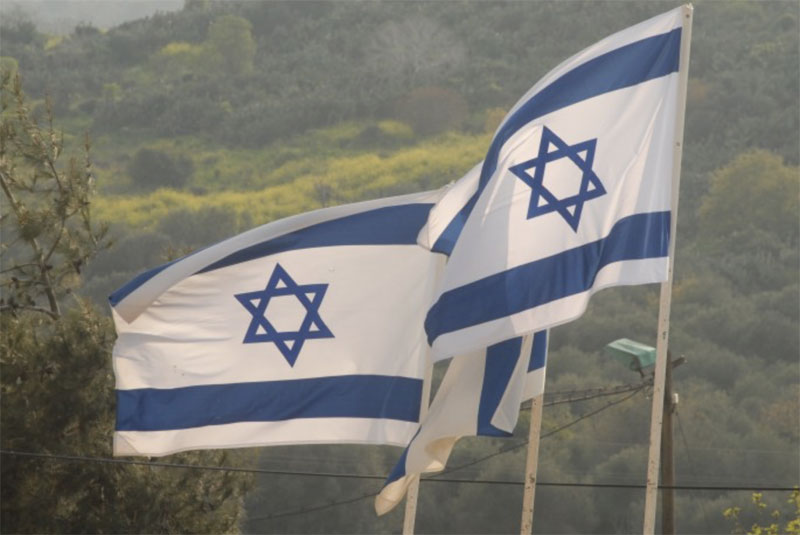 Unlike what we anticipated would happen on July 1, 2020, the government of Israel didn’t pursue the plan of applying Israeli sovereignty on parts of the West Bank.  The plan is also known as unilateral annexation. “Annexation” is used in the mainstream media to describe what Israelis call “applied sovereignty.” It suggests that the same Israeli law that governs all of Israel replaces the Judea and Samaria Civil Administration (JSCA) currently in place. This language has become politically charged, but many use these terms interchangeably.

To gain a deeper understanding of the background and context of this contentious situation, we invite you to watch a very insightful presentation made by David Makovsky, the director of the Washington Institute for the New East Policy Project. You can watch David Makovsky's presentation HERE.

Another resource we wish to share is an article written by Mark Regev, Israel’s Ambassador to the UK, who explains the considerations of the Israeli government to pursue this unilateral act. You can read the Ambassador’s response HERE.