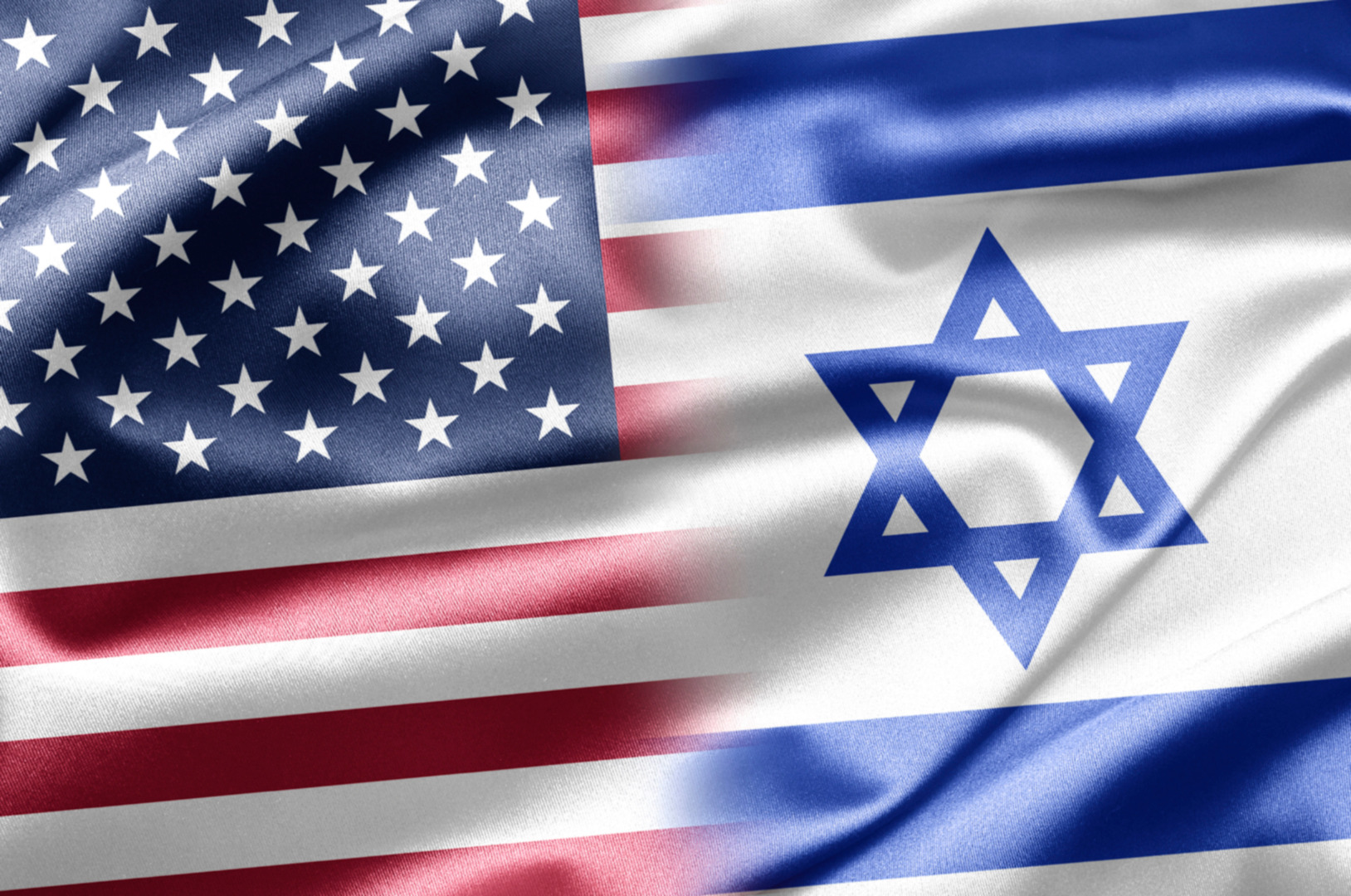 Results are not yet final, but at this stage, Benjamin Netanyahu will almost certainly remain the country’s prime minister and will form a coalition very similar to the outgoing government. Netanyahu’s Likud and Benny Gantz’s Blue and White Party, look like they will win 35 seats each. However, Netanyahu will likely have the support of 65 members of the new Knesset, compared to just 55 for Gantz. See details of Netanyahu’s victory speech here.

In terms of right vs left blocks, the results are almost identical to the last elections, and those numbers have basically held steady for over ten years. The main changes occurred through movement within the political blocks. Likud essentially siphoned off votes from other parties on the right; and Blue and White did the same from parties on the center-left. Despite not becoming prime minister, Gantz’s 35 seats are highly impressive considered that he only entered politics two months ago. For background on Gantz, see here.

There was very little movement between the blocks. For the first time in many years, Israel has returned to a situation where the majority of the Knesset is made up of two large parties. No other party reached double digits. The New Knesset will have 49 new MKS who have not served before (compared to 39 after the last elections). Of the 120 new MKs, 29 will be women (compared to 35 in the outgoing Knesset). An English breakdown of results in some cities can be seen here.

Next Steps: Final official results will be published next Wednesday. President Reuven Rivlin will then invite the heads of each party to meet with him, and will ask each leader who they support as prime minister. By law, one week after the final results are published, the President asks the person who “has the greatest chance of forming a government” (in other words, the support of more than 61 elected members of the new Knesset) to attempt to build a coalition.