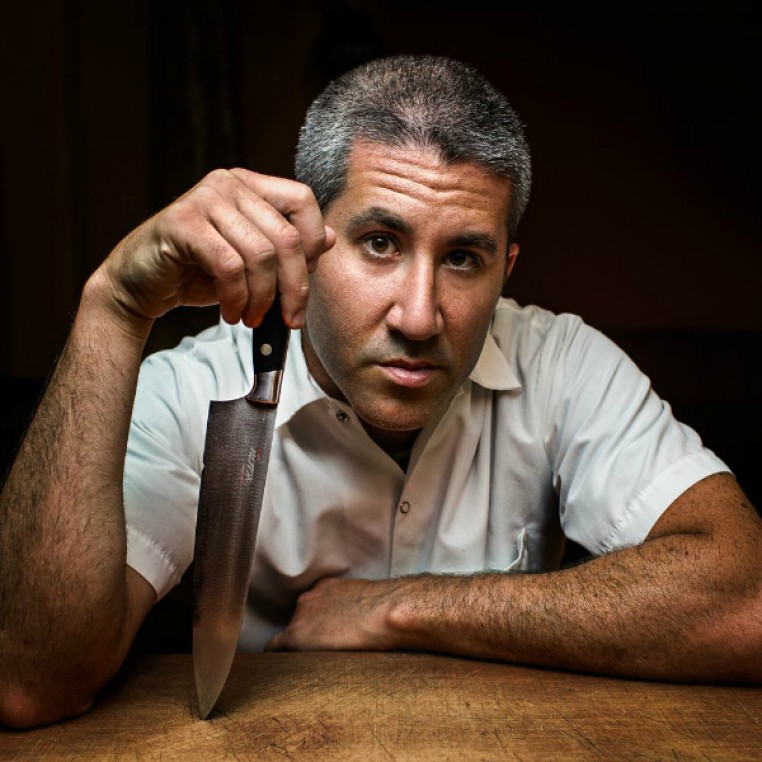 OPTIONS 2018 is right around the corner! In addition to honoring the amazing leadership and contributions of Claire Ellman, the 2018 Anne Ratner Award winner, we are excited to have James Beard award winner, Chef Michael Solomonov, share his incredible story.

Michael Solomonov is not your average Chef. His deep connection to Israel and his story of triumph out of tragedy is the ultimate Jewish story.

On Yom Kippur in 2003, the Israeli-born Solomonov was driving a family car from Pittsburgh to Philadelphia for his younger brother, David. The younger Solomonov was about to be released from his Israeli army service and planned to move back to the States to continue his education.

“David’s death changed my perspective about a lot of things.” Solomonov says. “I wasn’t very good at accepting what happened to my brother or what was happening to myself. I definitely drank too much and went off on a couple different tangents, which is obviously a mistake that doesn’t help you deal with anything.”

A few months later Solomonov visited his brother’s army base, and held a memorial dinner that he says changed the direction of his life. “Until I visited that place,” he said, “I had no intention of cooking Israeli food. But, after my brother’s death, the path I was going to take became clear.” Solomonov began to embrace his native country’s polyglot cuisine. As time passed, “It became clear that that was the way I was going to attach myself to Israel,” he says, “and in some way, even, with Judaism, and certainly with my brother.”

On food, Michael believes Israeli cuisine is full of delicious contradictions. The food can be both vibrant and elemental, rich and healthy, old and new. “Israeli food is not a static collection of traditional recipes. It is an idea…a shared experience.” The recent film, In Search Israeli Cuisine (available on Netflix) explores the 100+ diverse cultures of Israel through food.

We are looking forward to hearing more from Chef Michael at OPTIONS. To learn more and register please visit www.jewishinsandiego.org/options