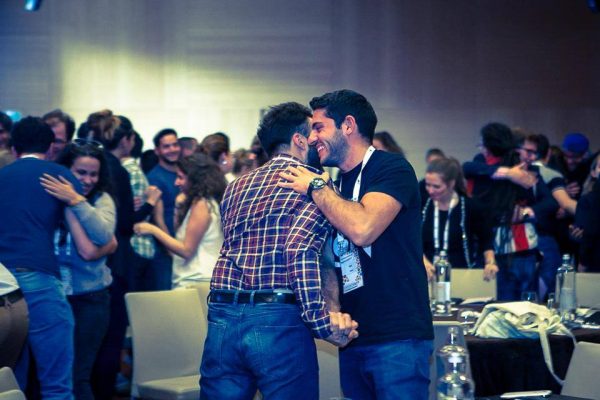 History has often taught us that when the Jewish future is at stake in a country, it’s a warning sign that the nation as a whole is not heading in the right direction. For the past fifteen years, French Jewry has been portrayed in the Israeli and American Jewish press as a ‘community in danger,’ due to insecurity and aliyah – but that’s only part of the truth, for the destiny of French Jewry is no different from that of France in general.

“The crisis consists precisely in the fact that the old is dying and the new cannot be born,” Antonio Gramsci once wrote, and “in this interregnum a great variety of morbid symptoms appear.” This captures what has been bubbling under the surface in France – and French Jewry – for thirty years.

A confrontation looms between, on the one hand, the old France, the generation of May 1968 who hold power and benefited from postwar economic growth, and the new, young France, that is struggling with dual unemployment and real estate price crises – many call this the ‘sacrificed generation.’ Hence, Gramsci’s morbid symptoms: violence, racism, emigration, fear of change, weak and conservative leadership, and an absence of vision.