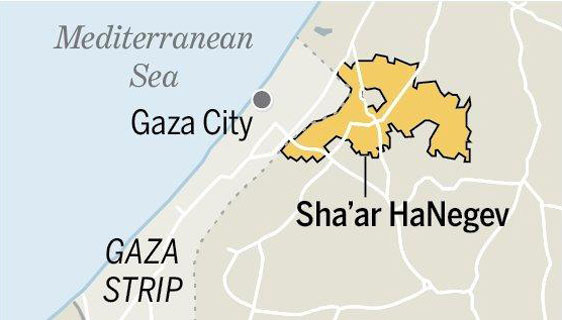 A film produced in Sha’ar HaNegev, Federation’s partnership region, describes the daily struggle of residents during the last six months and the impact of terror kites and resulting fires. The clip is based on a famous Israeli song written about the Six-Day War. “We want as many people as possible to know and understand what is happening in Sha’ar Haneev and all of the western Negev,” says Federation’s Partnership Director Yael Rz.