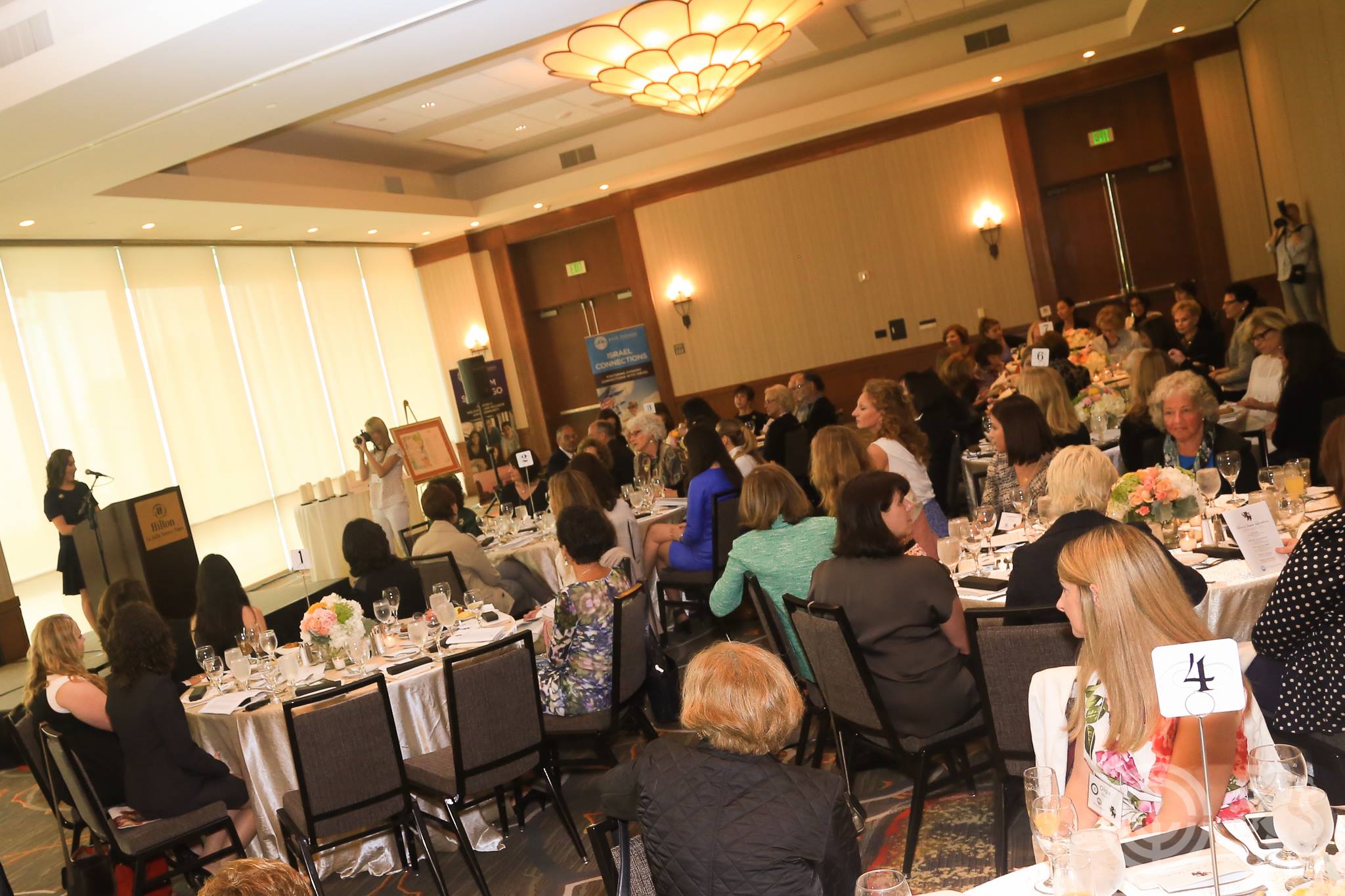 On Tuesday, San Diego’s Lions of Judah gathered for Federation’s annual Lion of Judah Luncheon. More than 75 women, including daughters and granddaughters gathered to unite generations of strong Jewish women to learn about the incredible work Federation is doing, and experience firsthand how their generosity is impacting lives around the world.

The lunching ladies welcomed Masha Shumatskaya, a Ukrainian refugee, whom through the help of Federation partner, American Jewish Joint Distribution Committee (JDC) fled her war-torn home in Donetsk to become a refugee 200 miles away in Kharkiv.

There wasn’t a dry eye in the room as Masha recanted her experience living through Ukraine’s civil war.  She spoke of having her life uplifted and her journey to finding meaning in her struggle, ultimately finding herself working for the JDC helping others flee the country, including her mother and boyfriend.

Masha isn’t alone.  Her inspiring story highlights the life-saving work Federation and our partners are doing, every day, all thanks to the generosity of our amazing donors.

It was also our pleasure to announce at the Lion Luncheon that Jewish community leader, past Federation Board Chair, and past Women’s Philanthropy Board Leader, Claire Ellman had been chosen to receive the Kipnis-Wilson/Friedland Award at the International Lion of Judah Conference September 11-13, 2016 in Washington DC.

Claire was not always a Lion of Judah donor to Federation.

She shared with the women that when she and her husband David arrived to San Diego from South Africa in 1987, she gave a gift of $360.  Claire then went on to much greater involvement and chaired many annual and special campaigns, including the 2006 Israel Emergency Campaign which raised over $7 million to provide emergency humanitarian relief to our brothers and sisters in Israel.

Claire and David provided a huge boost to growing Shalom San Diego’s reach at the end of last year’s campaign with a generous PJ Library matching gift that raised $98,000 from 426 donors. That response doubled the number of children receiving PJ Library subscriptions in San Diego County.

Claire recognized the women before her who helped pave the way for Women’s Philanthropy, paying tribute to Anne Ratner, z”l, who 60 years ago, along with her sister-in-law Sara Ratner, z”l, chaired the very first Women’s Philanthropy luncheon that would later became the Lion of Judah Luncheon. Guests were invited to light candles for Lions who had recently passed away and had the foresight to make a Lion of Judah Endowment, leaving behind a gift to Federation that continues their life of philanthropy after death.

The luncheon was a wonderful celebration of the Jewish community, the amazing women who drive it forward, and the perfect afternoon to be reminded about the difference every single Federation supporter makes for those in need.

Learn more about the Lions of Judah here.

See more photos from the event by clicking here. 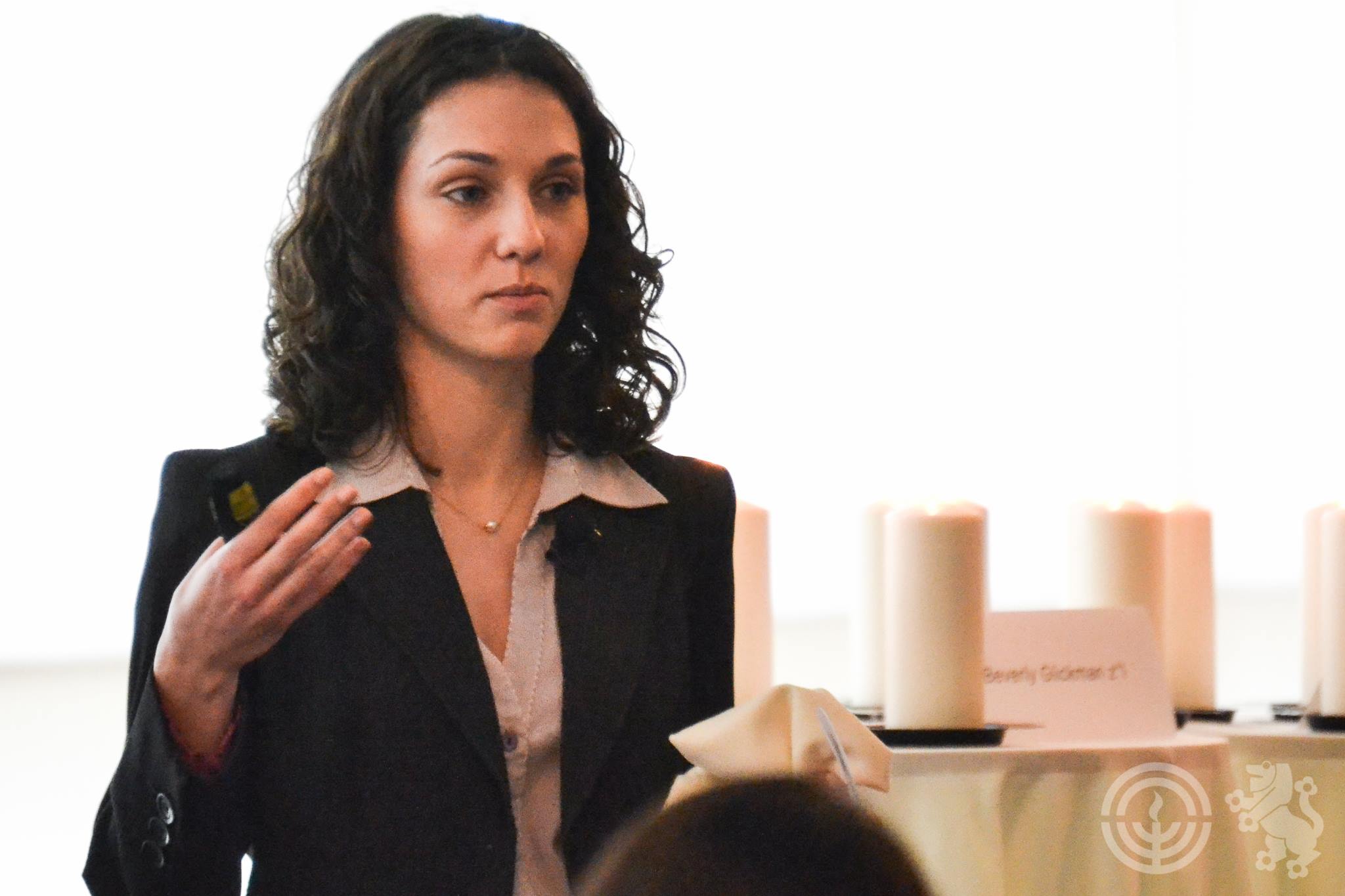 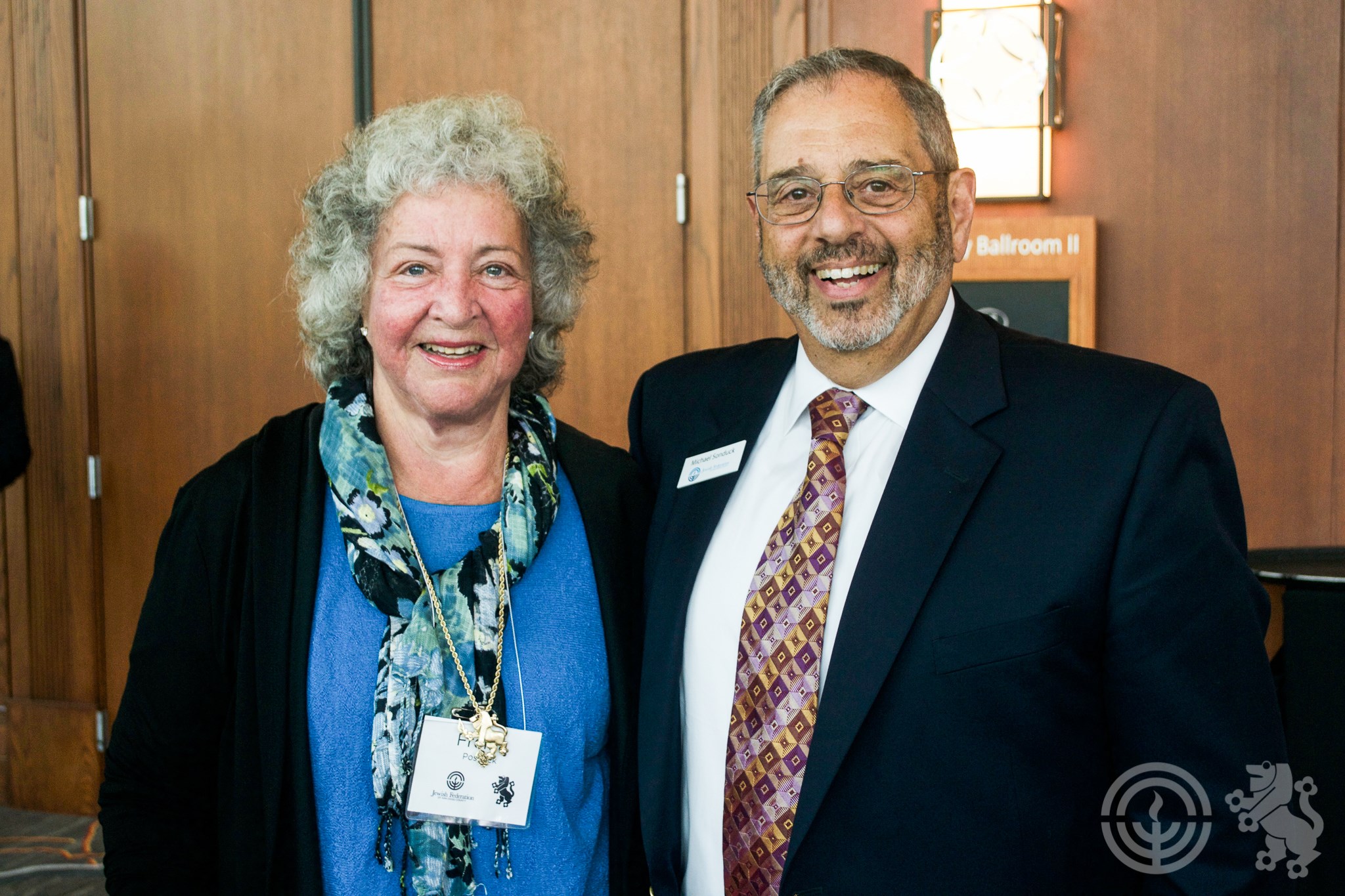 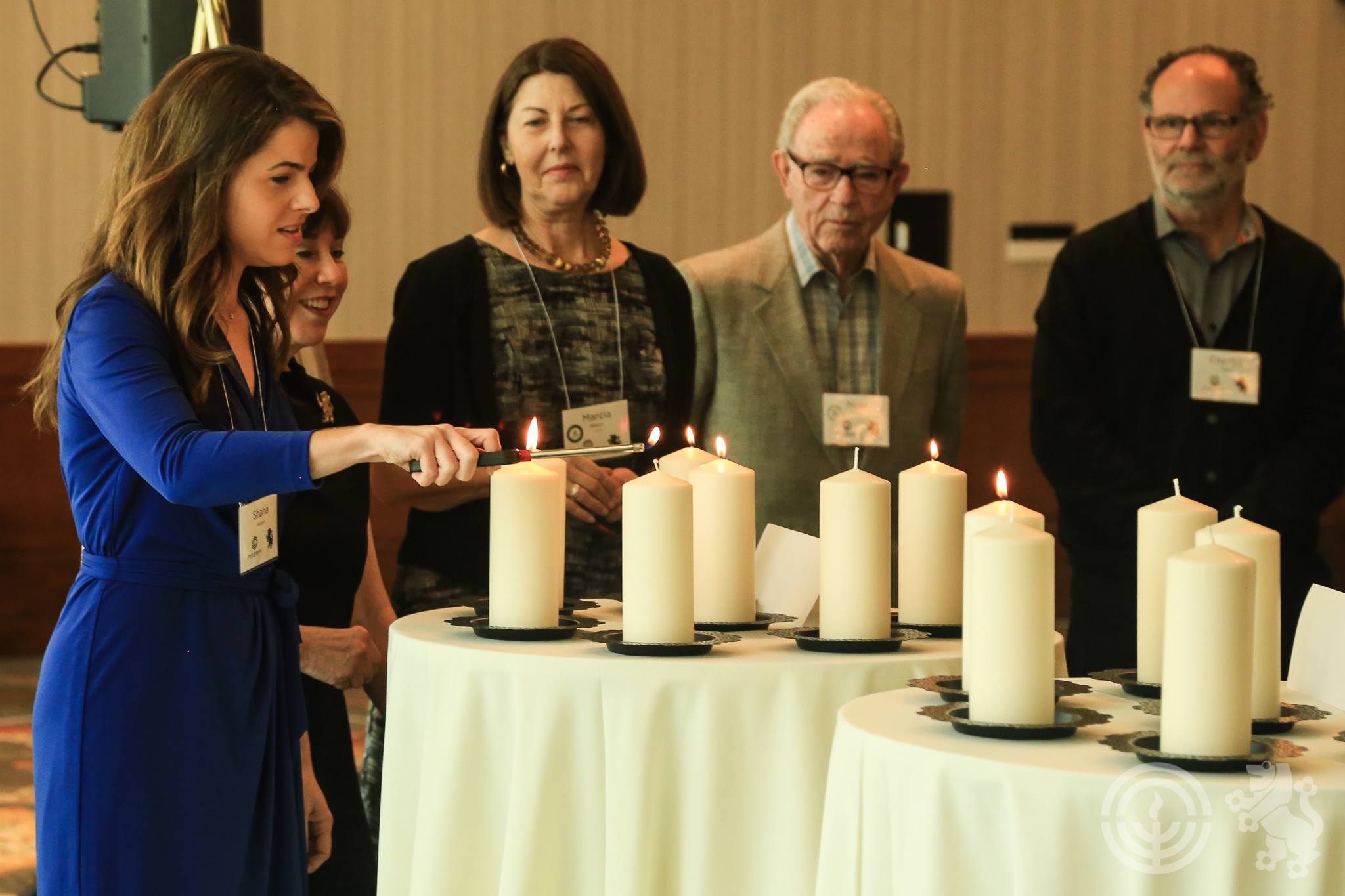 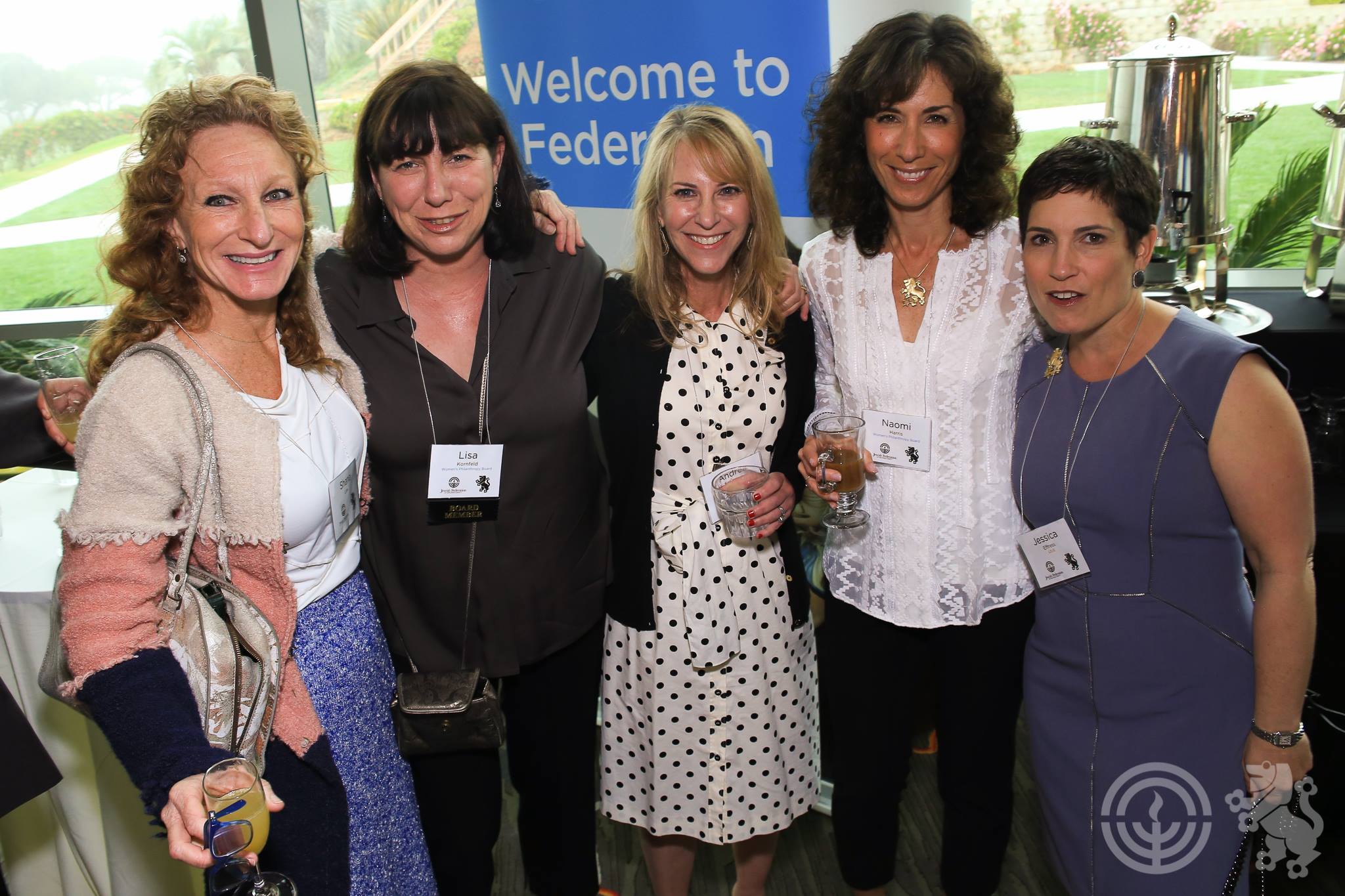