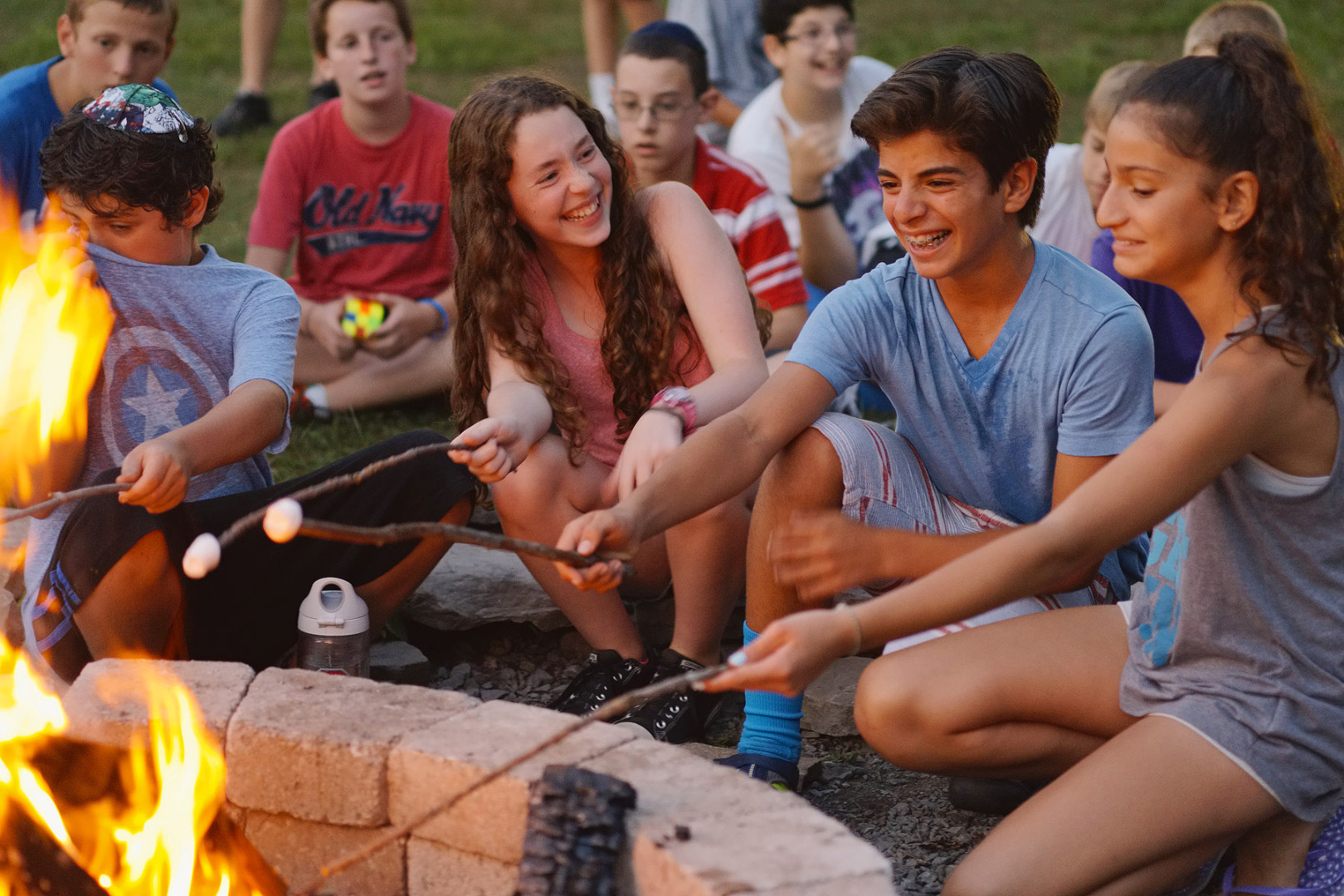 Each year at Federation we are excited to measure the impact that San Diego Jewish summer camps have on campers, their families, and their Jewish identity - and this year the results are nothing short of inspiring.

Our study found that 86% of campers participated in Jewish activities, post-camp, either through a synagogue or other community programs. A staggering 97% of campers reported feeling pride in their Jewish identity and attributed this to the atmosphere camp created. These numbers illustrate just how powerful camp programs are, and why campers grow up to be such vital members, and leaders in our Jewish community.

We also learned just how valuable the One Happy Camper incentive is to recipients and their families. The research showed that had the incentive not been available, nearly 59% of families would have chosen either non-Jewish summer camps, or skipped the summer camp experience altogether.

Federation’s camping program is part of Shalom San Diego, which aims to make our community the most welcoming, diverse, and inclusive Jewish community in the United States by reaching out to interfaith, non-traditional, and unaffiliated households and offering them opportunities, such as Jewish summer camp, to learn about Jewish values and heritage. 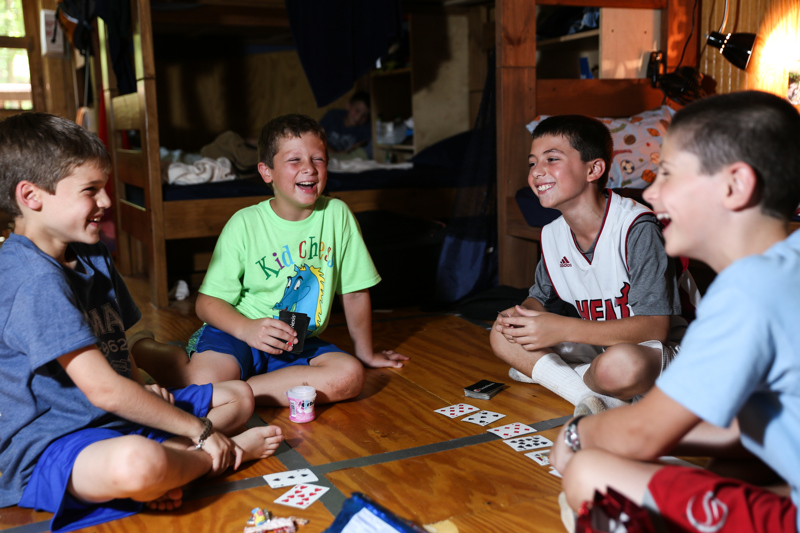 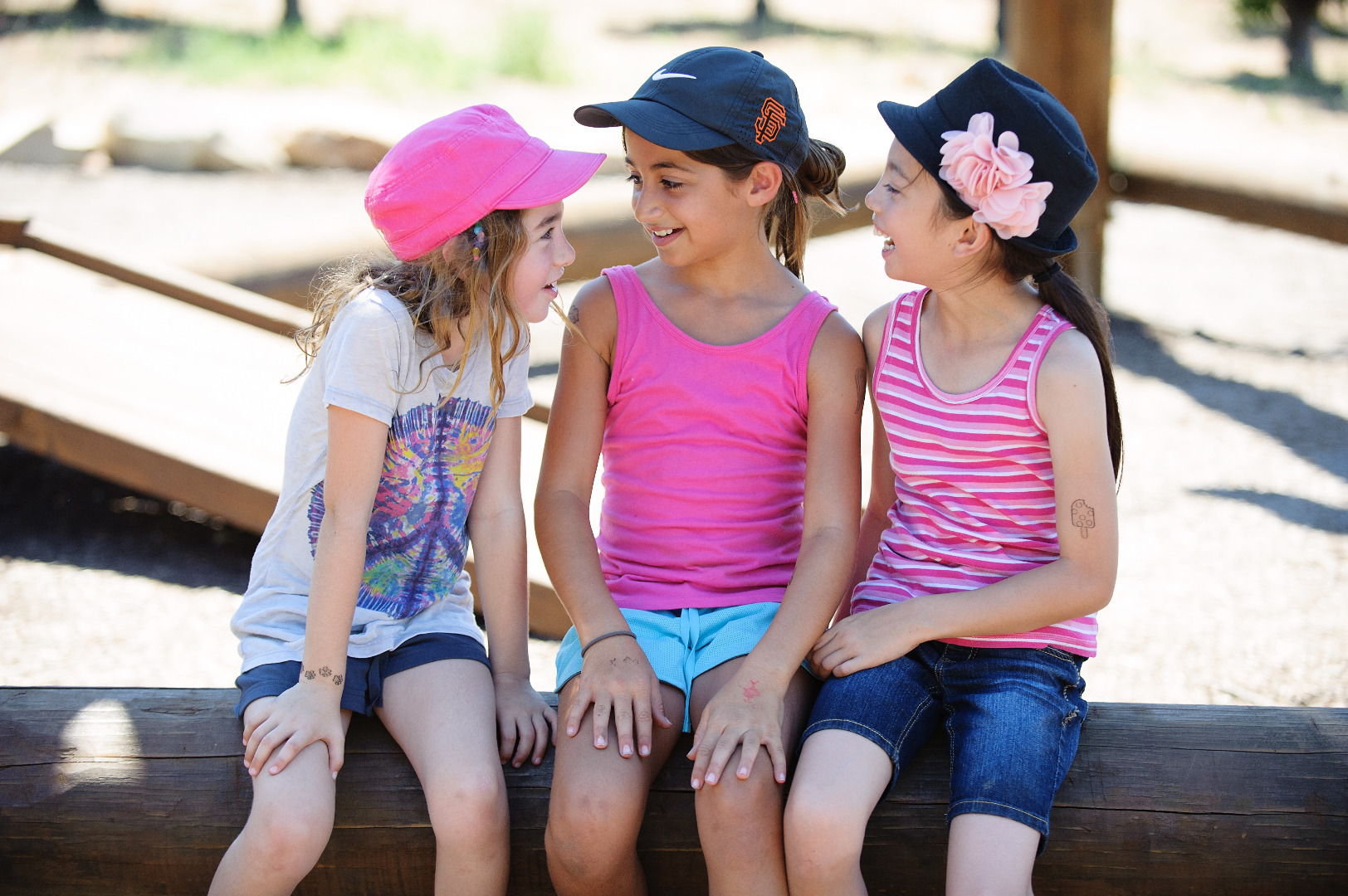 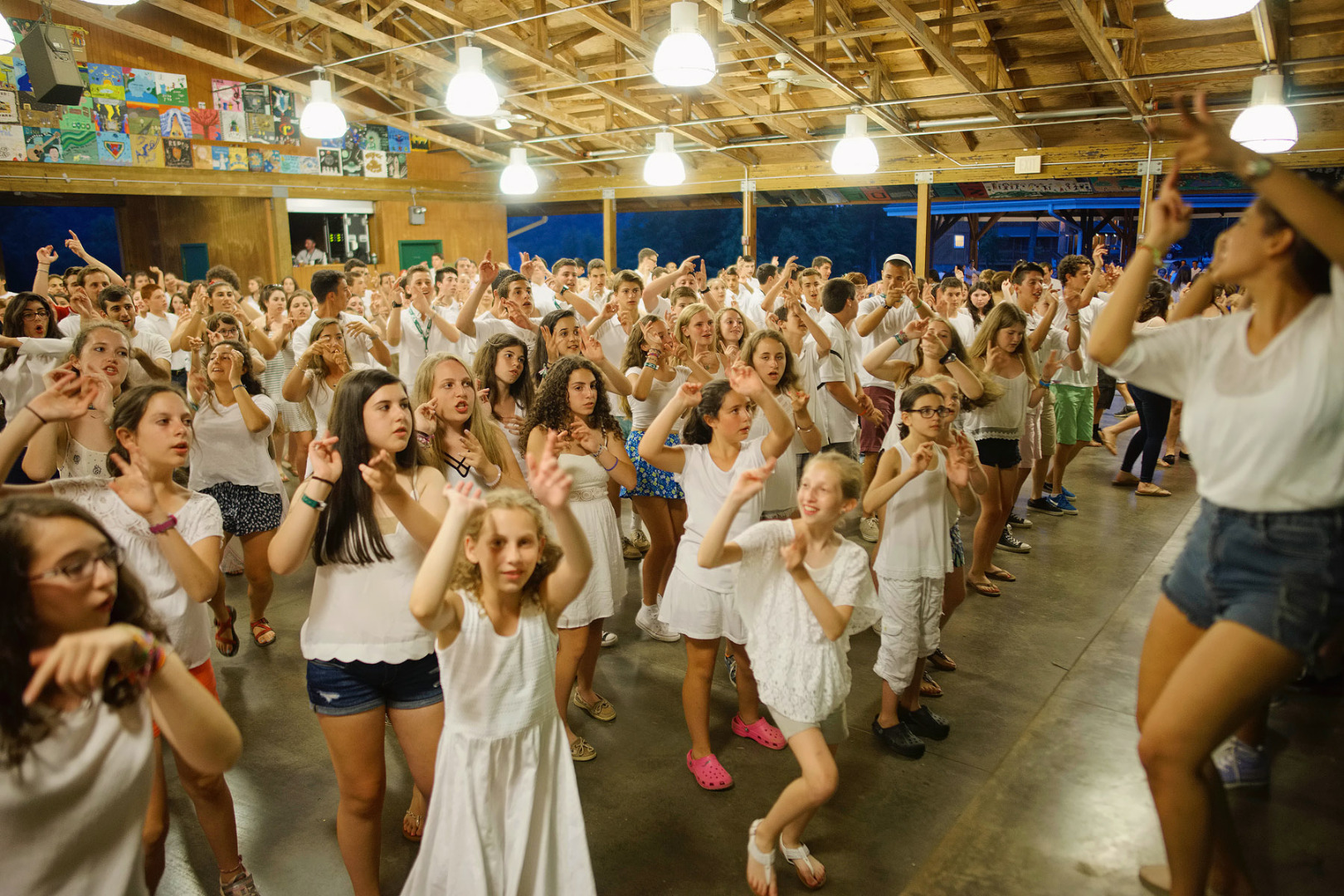