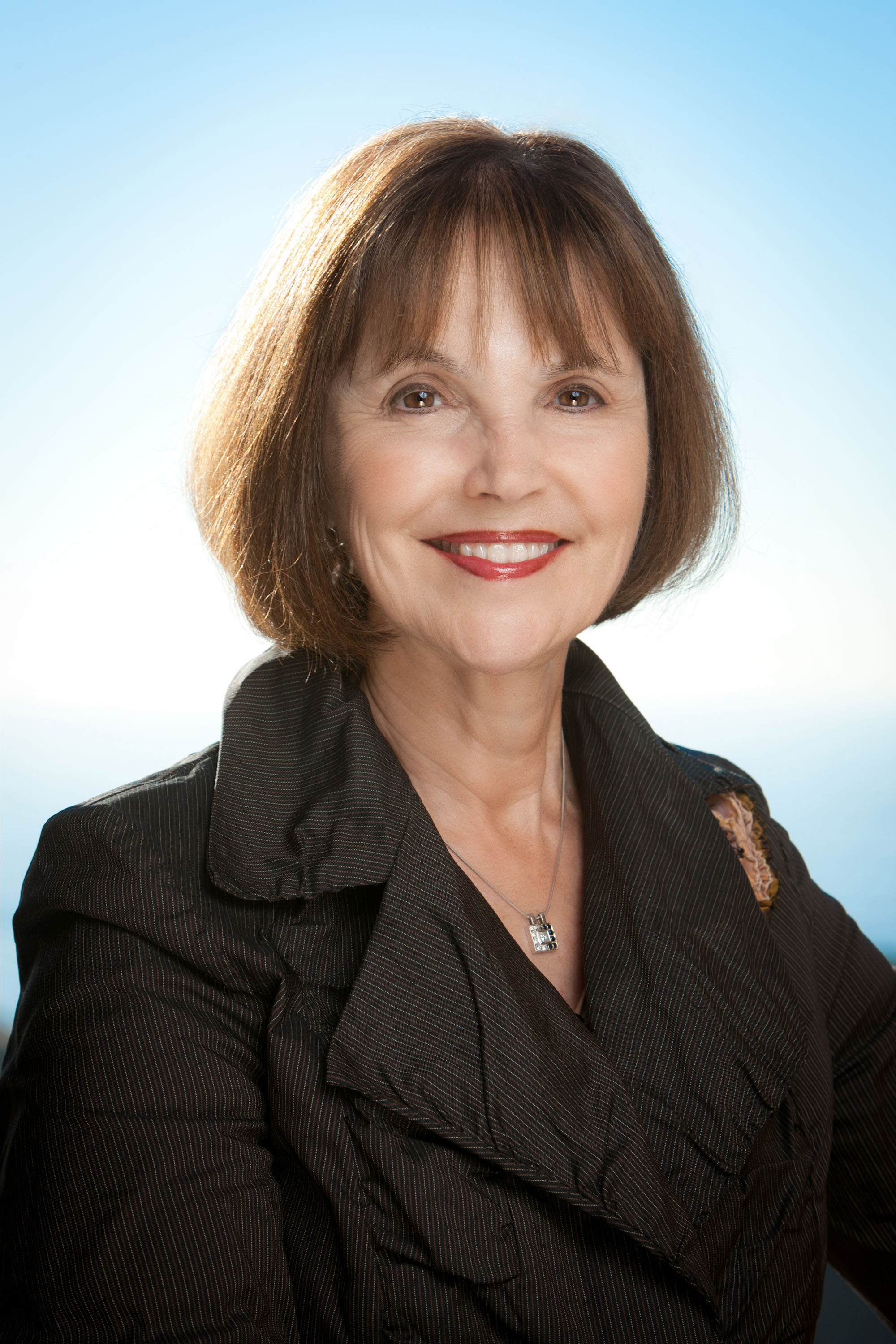 Please join us in congratulating San Diego powerhouse Rebecca (Becky) Newman on her second term as an Emeritus Board member of the American Jewish Joint Distribution Committee!

Becky is no stranger to philanthropy. Originally from the Midwest, Becky and her husband moved to San Diego in 1974 when he was recruited to Kaiser Permanente’s prestigious Ophthalmology program. Becky served as national president of the United Jewish Communities, national chair for the United Jewish Appeal Women's Campaign, campaign chair and president of the Jewish Federation of San Diego and board member of the Jewish Community Foundation. Her long history of volunteerism includes helping design, fund and implement welfare and relief programs in Argentina, Cuba, Israel and the republics of the former Soviet Union.

Professionally, Becky joined the Salk Institute as Vice President of External Relations in 2008. The Institute has since enjoyed an annual net increase in event profits, a historic fundraising cycle and exciting new community engagement through events such as Chihuly at the Salk, Explore Salk, the Salk Science & Music Series and Symphony at Salk. Her oversight of fundraising programs, donor relations and communications has helped dramatically develop the Institute's visibility, locally, nationally and internationally. In addition to leading her team to increase private giving by about 40 percent, Becky has been instrumental in guiding Salk's first major fundraising campaign to support scientific research, exceeding its $300 million goal more than a year ahead of schedule.

Becky brings more than 25 years of financial endowment development and capital campaign experience from the corporate and nonprofit worlds. Prior to joining Salk, she was Associate Vice Chancellor of Development at the University of California, San Diego, where she executed the historic conclusion of the university’s capital campaign by exceeding its $1 billion goal.

In honor of Israel’s 70th, we asked Becky what Israel inspires in her. “For me, Israel inspires hope. When you look at the history, Israel has overcome so many challenges over the past 70 years and has emerged with a strong global economy, a robust presence in the fields of science and technology, and a strong commitment to the diversity of their citizenship and the founding values of the country. All of  that gives me hope that some of the things we are facing today in our own country can similarly be overcome. When you see what Israel and its small body of citizenry has accomplished in a short number of years it gives me hope for Israel’s future as well as our own."

5 successful careers, countless hours of volunteerism, and one family later, Becky is most proud of the fact that her grown daughters are engaged in the community and have the spirit of service and philanthropy within them.

We thank Becky for being at the heart of our community, and working tirelessly to help ensure our Jewish future.