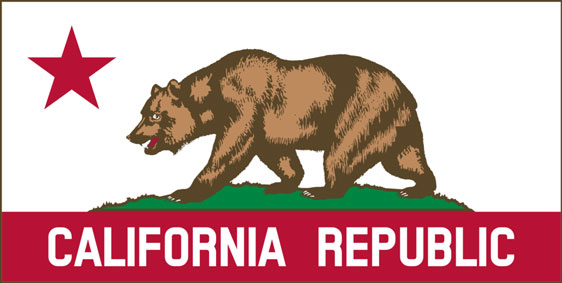 SACRAMENTO (Press Release) – The California State Legislature on Thursday [June 14th] approved the 2018-2019 State Budget, which prioritizes the needs of Holocaust Survivors, campus climate, the security of nonprofits, and the Simon Wiesenthal Center.
The California Legislative Jewish Caucus, Simon Wiesenthal Center, Jewish Family Services, and Anti-Defamation League issued the following statements:
“The Legislature demonstrated a commitment to understanding the Holocaust in both historic and contemporary contexts and confronting all forms of prejudice and discrimination that exist today,” said Assemblymember Marc Levine, D-Marin County, chair of the California Legislative Jewish Caucus. “This budget recognizes the need to address the troubling anti-Semitic climate pervasive for too many communities and colleges. I commend my colleagues for allocating funding for anti-bias training for public universities, to ensure the mission of the Museum of Tolerance in Los Angeles is preserved for future generations, and to support the unique needs of Holocaust Survivors.”
“I am grateful that the priorities put forward by the Legislative Jewish Caucus were reflected in the final 2018-19 budget,” said Senator Ben Allen, vice chair of the California Legislative Jewish Caucus, D-Santa Monica. “From contributing to the restoration of the iconic Los Angeles Museum of Tolerance, to providing badly needed resources for frail elderly Holocaust survivors, to addressing hate speech on college campuses, to improving security at community institutions targeted by hate-motivated violence – it is heartening to see all of these important programs supported in our state spending plan.”
Rabbi Meyer H. May, executive director of the Simon Wiesenthal Center and Museum of Tolerance, said, “This extraordinary example of private/government partnership is what is right in California, and will be validated by the monumental impact the museum will have on its millions of future visitors.”
“Jewish Family Service of Los Angeles (JFS) is gratified that the State Legislature is making this significant investment to address the needs of Survivors of the Holocaust in California,” said Eli Veitzer, president and CEO of Jewish Family Service of Los Angeles. “JFS serves nearly 1,000 frail, elderly Survivors each year. We see firsthand the consequences of lives formed in trauma. We look forward to continuing our commitment to help Survivors live their lives with dignity and meaning.”
“The Anti-Defamation League is grateful to the State Legislature for its support of the California Responding to Hate on Campus $1.2 million Grant Program,” stated Nancy Appel, ADL senior associate director in San Francisco. “Implementation of multi-faceted anti-hate programming on our university campuses will help administrators achieve their critical goals of both safeguarding the marketplace of ideas and providing inclusive and welcoming climates for all members of their communities.”
Specifically, the 2018-19 budget allocates:
 $10 million to maintain and restore the landmark Museum of Tolerance in Los Angeles
 $3.6 million to social service agencies for care to Holocaust Survivors in California
 $1.2 million for higher education training program on hate speech
 $500,000 for the Office of Emergency Services Non-Profit Security Grant