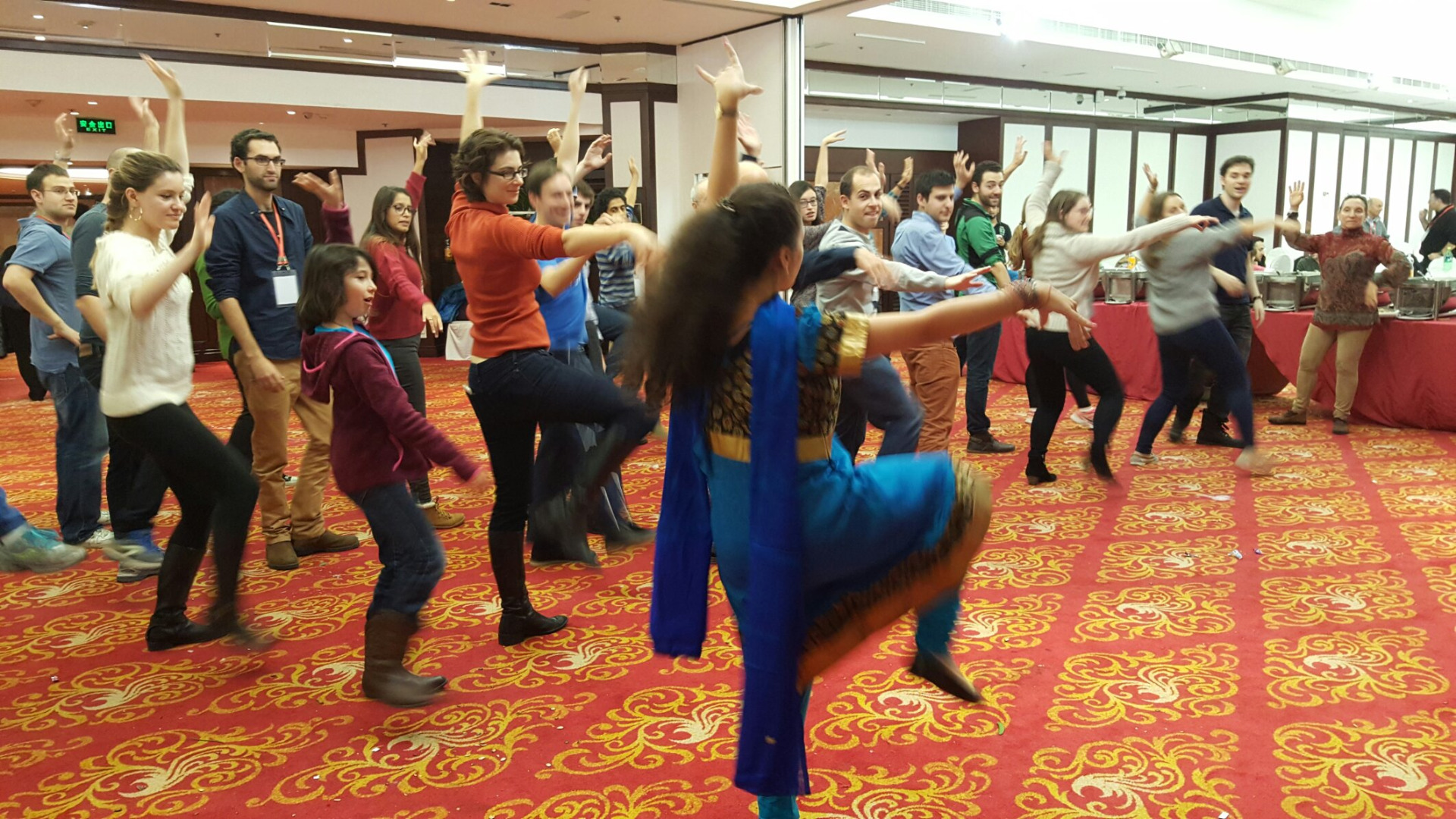 For the fourth year in a row, the Chinese Jewish community met to discuss a vast selection of educational topics -- ranging from Jews living in occupied Shanghai to "Gematria for Dummies" -- at the Limmud conference in Beijing.

Organized by Kehillat Beijing and sponsored by JDC, the event featured 25 workshops focused on learning and strengthening Jewish communal bonds in China, which is estimated to have about 2,500 Jews, largely expatriates.

"I love what Limmud has done to the identity of Asia's Jews," said Stacy Palestrant, an entrepreneur and mother of three. "It's really nice to see how bonded we have become."