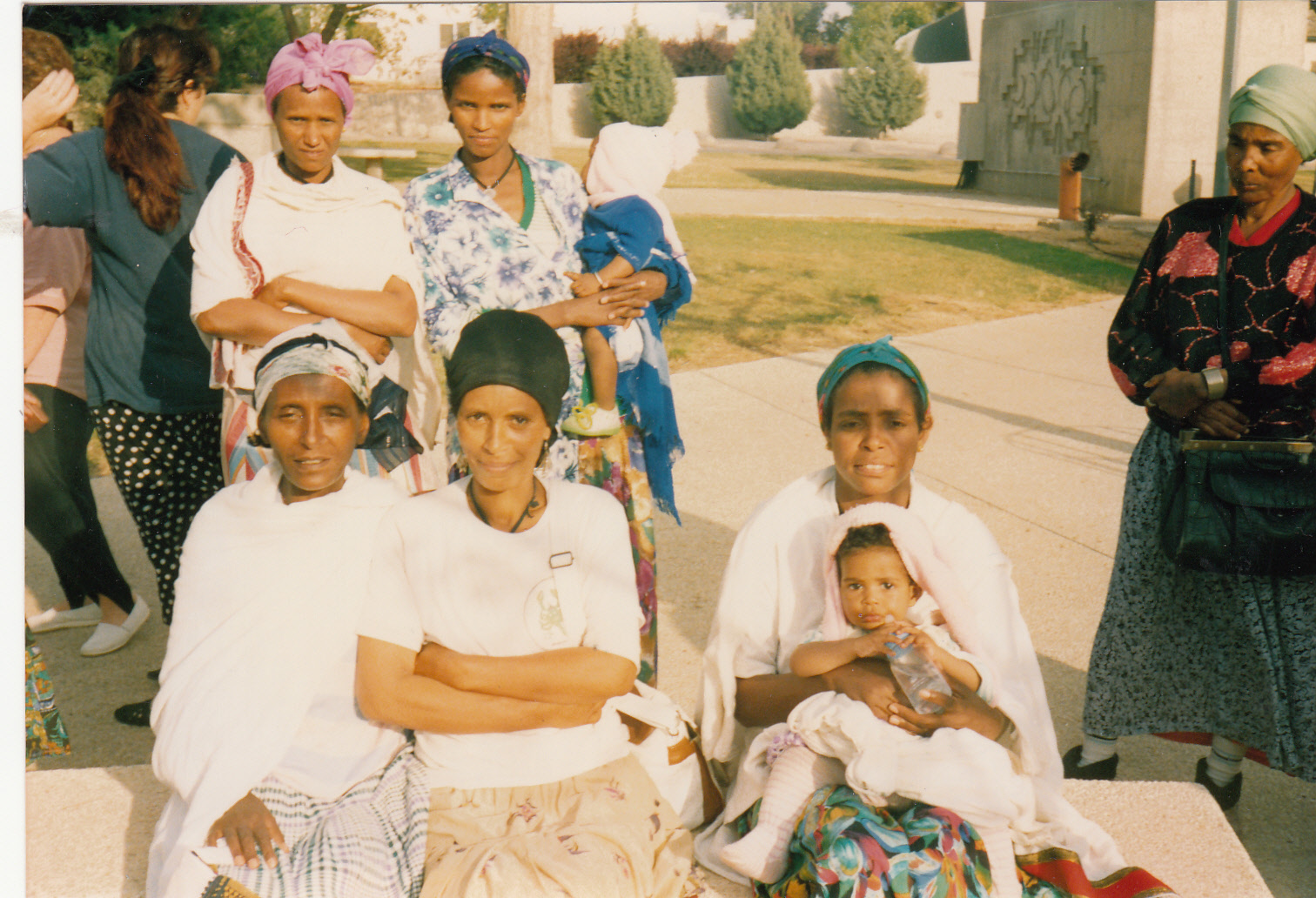 When you support Federation you impact lives in Israel through our partners like the American Jewish Joint Distribution Committee (JDC) providing for Jews all over the world.

I’m very proud of my mother and I’m proud of our Federation here in San Diego for making it possible for my mother and so many other women and men to find themselves and reach their potential.

During a recent visit from my mother, my wife and I sat down and enjoyed stories about her past growing up in Israel.

When my mom, Ada Kuyer Harari, was a child growing up in Kibbutz Ruchama (Sha’ar Hanegev) she developed a passion towards helping those in need. During her time in the Israeli Defense Forces she became a teacher to soldiers who had grown up in impoverished communities, strengthening her drive to help others.

Fast-forward to the 1990's and to the big wave of immigration from Ethiopia to Israel, when many Ethiopians were seeking help in Israel and my mother wanted to help. 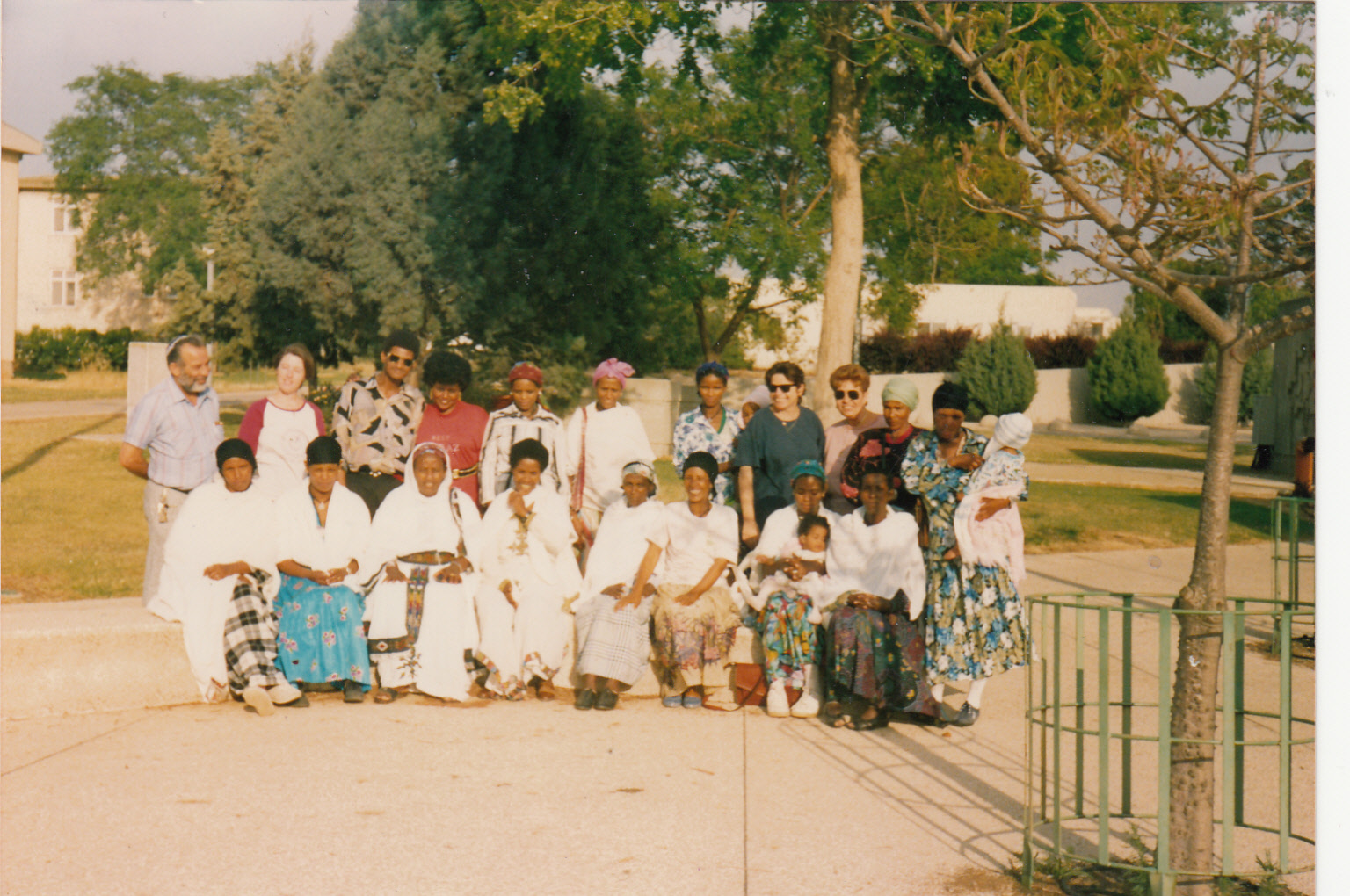 My mom joined a program supported by the Jewish Federation and operated by the JDC which provided counseling and training to immigrant Ethiopian single women living with their children in an absorption center near Sha’ar Hanegev.  Many of these women suffered a trauma from losing their husbands and suffering untold abuses while escaping the war torn Ethiopia.  They arrived in Israel with very limited understanding of the skills they would need to function in Israeli society – things we take for granted, like home economics and hygiene, childhood education, language and cultural norms.

My mother, along with a team of social workers, provided these women life skills and tools that helped them succeed in a Western society that was vastly different from the Ethiopian society they knew.

My mom found herself so inspired by these women’s bravery and determination to make a new life for themselves and their families that when her work at the center came to an end, she decided to take that inspiration with her to her next adventure of running an Israeli owned international travel agency while also providing counseling and therapy to women.

Ada often remarks that it was Federation’s involvement in Sha’ar HaNegev and her opportunity to work with the JDC that not only fulfilled her dream of helping others, but also helped guide her into forging her own path later in life.

Lior Kuyer is an Israeli born engineer who was raised in Sha’ar Hanegev and served in an elite military unit in the Israel Defense Forces.  Lior currently lives in San Diego with his wife, Netanela where he co-leads a San Diego based tech start-up.