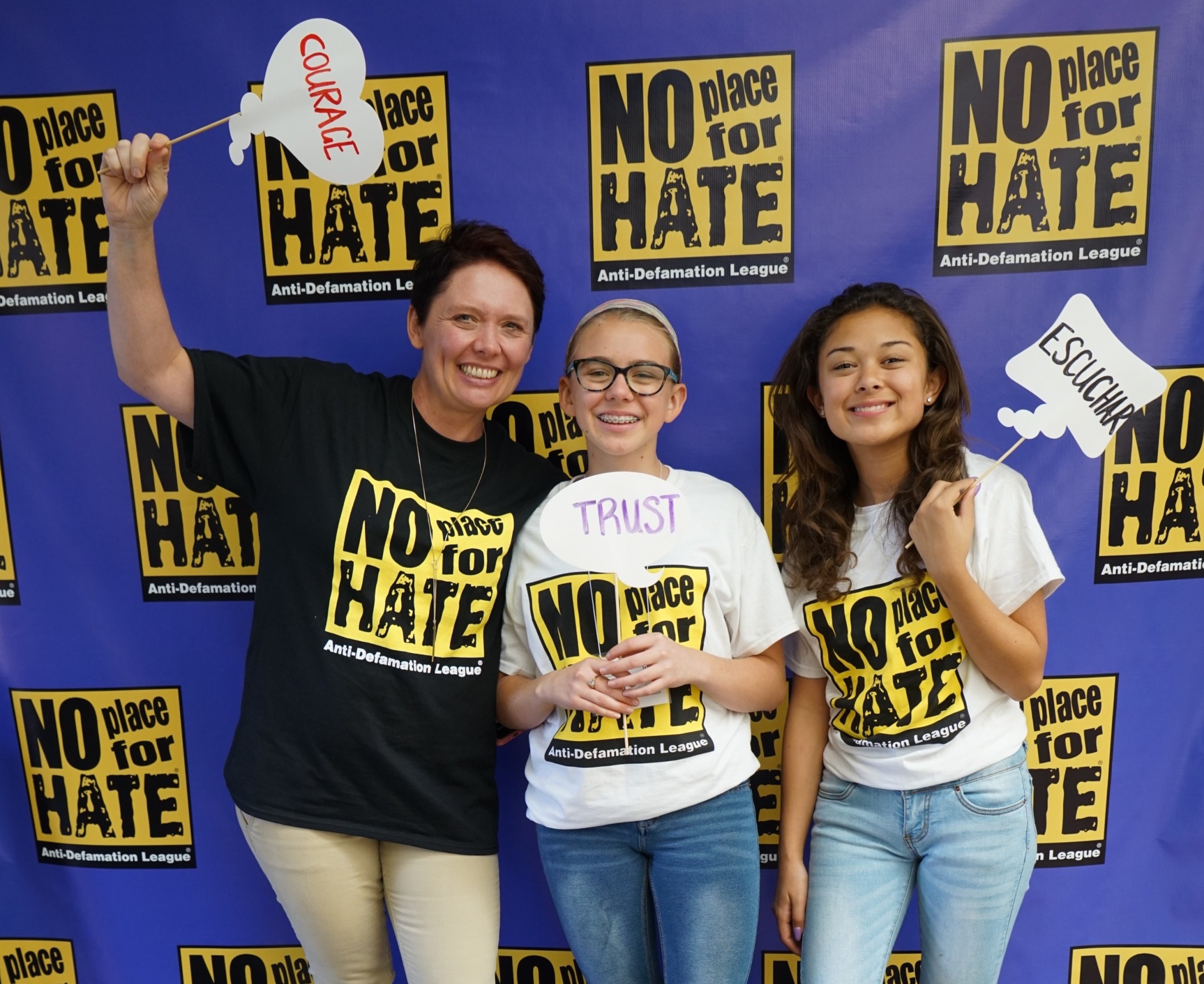 As disturbing as those numbers were, none were as frightening as the 94% rise in incidents on K-12 schools.

And yet, here at ADL San Diego, we were not surprised, sadly.

Just last week, ADL spoke with a sophomore at a local public high school, who told us what life on campus has been like recently. “It’s become ‘cool’ at my school to call kids ‘Jews’ instead of ‘stupid’ or ‘dumb’. I hear it all the time now, and some kids have even started coming over to me during lunch to shout ‘Heil Hitler’ and other anti-Semitic things. They harass me all the time.”

Hate has no place in our community, but most especially, should not be allowed to fester in our schools.

These numbers can either represent the beginning of a terrible upswing in anti-Semitism in San Diego, or they can be a call to action. This is why the Walk Against Hate on April 15 at Liberty Station, and your participation, is so important. This is not the time for silence, and we must not be afraid to stand together against anti-Semitism, and all forms of hate.

All money raised from the Walk Against Hate will help ADL continue to bring our anti-bias education programs into schools across San Diego County, so that we can stop this hate before it grows. Every dollar will make a difference on the lives of kids throughout our community.

Click here to register for the Walk Against Hate on April 15 at 8:30 AM in Liberty Station.

Let’s take a step in the right direction!