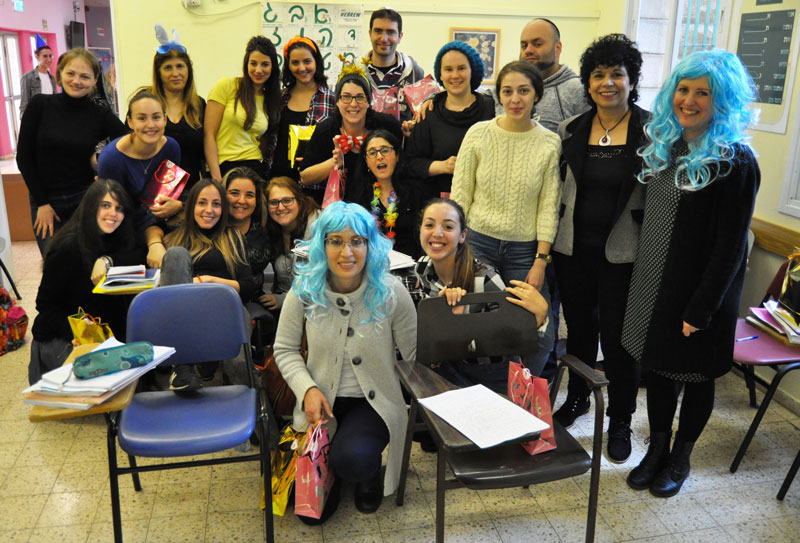 It is a very special Purim for new olim (immigrants). This year, they celebrate it in Israel - with all the immense fanfare such as parades, the streets filled with children in costume, and the radio constantly playing holidays songs. For some olim, this may be their first time ever celebrating the Purim.

At the Jewish Agency Etzion Campus in Jerusalem, 257 young adults are making their first steps in Israeli society. All came alone, without their families, to Israel and many face uncertainties. Yet, they were excited to lead a special tradition of giving, and prepared beautiful Mishloach Manot (gift baskets) for lone olim soldiers. While they gave, they also received. Israeli high school students and the staff of the Jewish Agency, joined together to make a surprise visit to the new olim at Etzion to give them Mishloach Manot. They were excited and thankful, that while they hardly know anyone in the country, they were touched by the people who cared about them.

These programs for new olim are largely funded by federation CORE dollars while leveraging funding from the Government of Israel and designated gifts.

To give you a small glimpse into who these brave young people are, let us introduce you to Shimon and Dana.

Shimon is a 25-year old architect who made Aliyah from Mexico. He is so driven, that he is choosing to volunteer to the army for a full service, although he is exempt. As he speaks 5 languages, he hopes to serve in the intelligence unit of the IDF. When asked why he made Aliyah, he says “To put it in one sentence, so I can join in the building of Israel”.

Dana is a 23-year old economist from Moscow. She grew up attending a Jewish day school and going to Jewish summer camp. She feels she received so much and debated what would be the proper way to give back, to stay in Moscow or move to Israel. Her lack of faith in the current regime, led to her finally making the tough decision to come to Israel. Here she hopes she can give back.

Your gift to Federation helps support young people like Shimon and Dana to make Aliyah and be part of the new generation of building Israel.  For more information on The Jewish Agency for Israel and this program, please contact Jane Fantel, Director of Israel Connections.  She can be reach at:  (858)737-7122 or janef@jewishfederationsandiego.org. 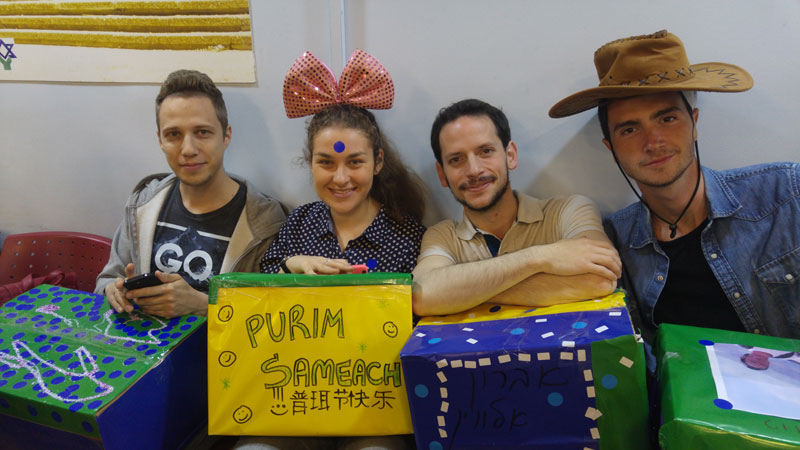 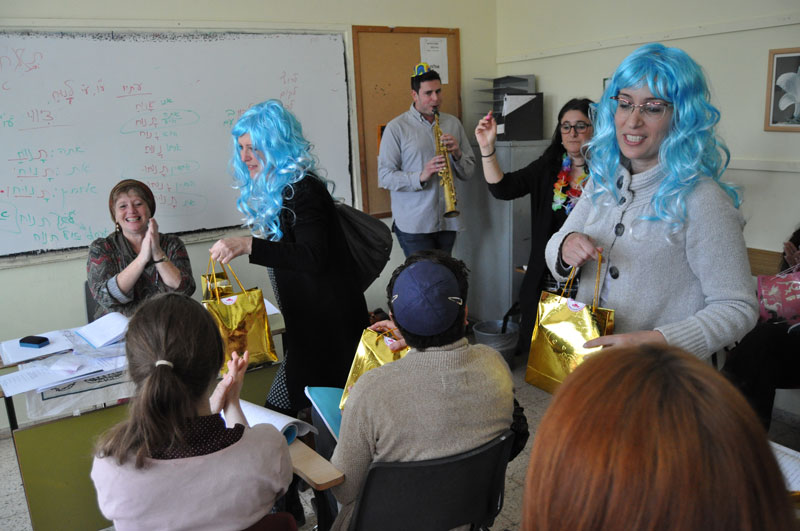