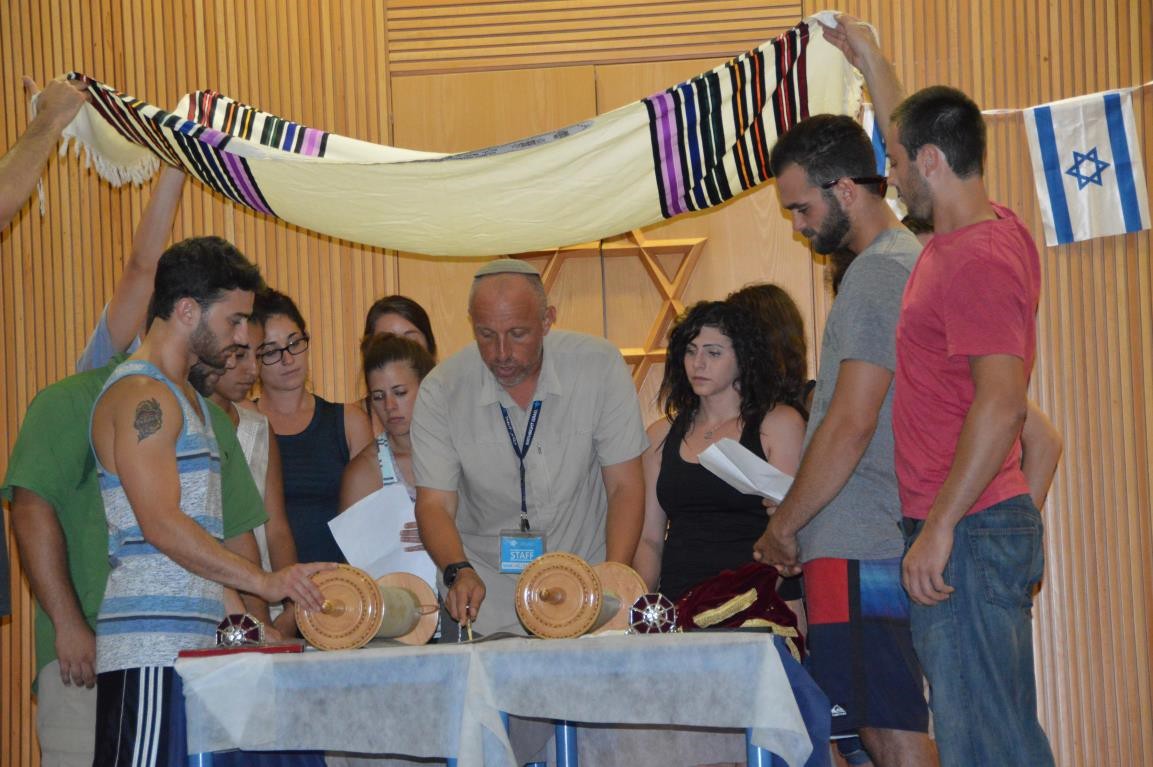 We were delighted to receive this letter from our Partnership 2Gether coordinator, Yael Raz Lachyani, about Federation’s relationship to those in Israel, especially in our sister city Sha’ar HaNegev, and the lasting and meaningful connections those making the Birthright trips and the citizens of the city are making together.

All of these life changing programs made possible by your continued generosity.

Once in a while, we are fortunate to have some Birthright visits here in the region.  This summer, we had two groups from San Diego visit us, one in June and one in August.

Between touring Jerusalem, Tel Aviv, Masada and other sites, more and more of these young professionals are requesting to come to Sha'ar HaNegev.

For all of us in the Sha'ar HaNegev-San Diego Partnership, it is very important that they visit here. Some even extend their visits to return and learn more about their Israeli partners who are both close and distant at the same time.

During the August visit, the group requested visiting Sha'ar HaNegev High School, and despite the school vacation, and despite the fact that no students were present, the second part of their visit was held there.

What made this visit so special had to do with a phone call I received just prior to their arrival.  The call came from Nicole Patolai, the staff person at the Jewish Federation in San Diego, responsible for Federation’s Birthright Program.  Nicole asked me if there was a venue in the region to hold a B’nei Mitzvah. I discovered that typically when visitors are coming to Israel and want to hold a Bar or Bat Mitzvah, it's usually held in a group format at Masada or Jerusalem as part of their Israel trip. But because the heat was so oppressive, Masada would no longer be a viable option.

After consulting with some local people, we decided to hold a shorter than planned tour of the school and conclude the tour in the school's auditorium, which also serves as a Beit Knesset, a synagogue.

After the group finished listening to Noga Gulst, Projects Coordinator for the Regional Council and  Tour Guide, when the occasion arises, the Birthright Tour Guide invited 14 members of the group who wanted to do their Bar and Bat Mitzvah in Israel to come up to the stage, or in this case, the Bima.  He took out a Torah from the Ark and unfurled a Chupah above them as they recited from the Torah together. 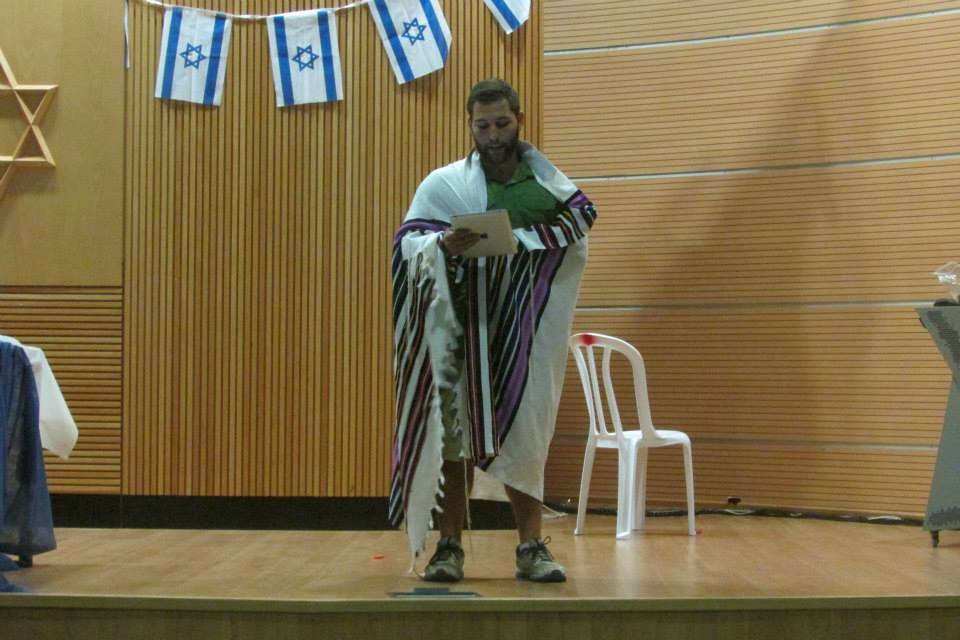 Seemingly, it was a very modest and very small event, certainly different from what we're accustomed to in Israel.  But in fact, this was an intimate and moving event in which these American Jewish young adults truly began their adult lives as a Jew. Our life choices are many, the most important being our studies, our first years at work, choosing a life partner, and choosing one's career. In this case, each Bar and Bat Mitzvah was choosing to lead a Jewish life, and suddenly the connection all seemed so right and so appropriate.

As far as we in Sha’ar HaNegev is concerned, on this unique day, each member of that Birthright Bus created their own special connection to Sha'ar HaNegev. Israel is no longer just Tel Aviv and Jerusalem, it's also Sha'ar HaNegev—their home in Israel in which they can return to their roots and be in touch with themselves, and where they know they always have a home.

We look forward to hosting the next San Diego Birthright Group, in a few weeks! 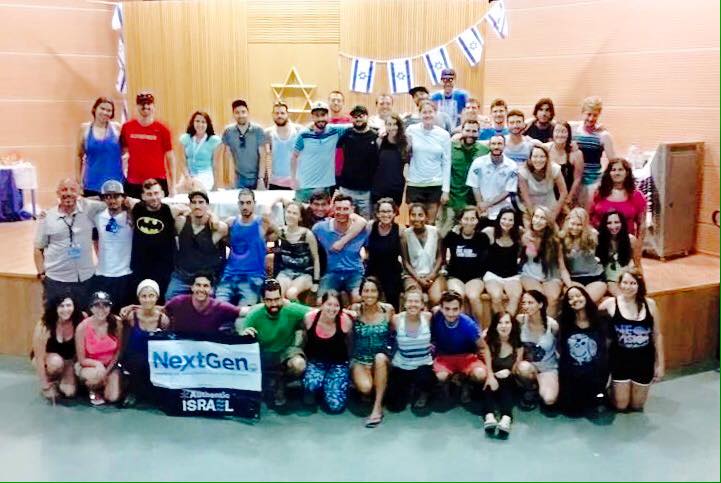