On Thursday, December 10, join Women's Philanthropy for Brunch Club.
This virtual program will feature Dr. Edith Eger, Holocaust Survivor
and author of The Gift: 12 Lessons to Save Your Life. 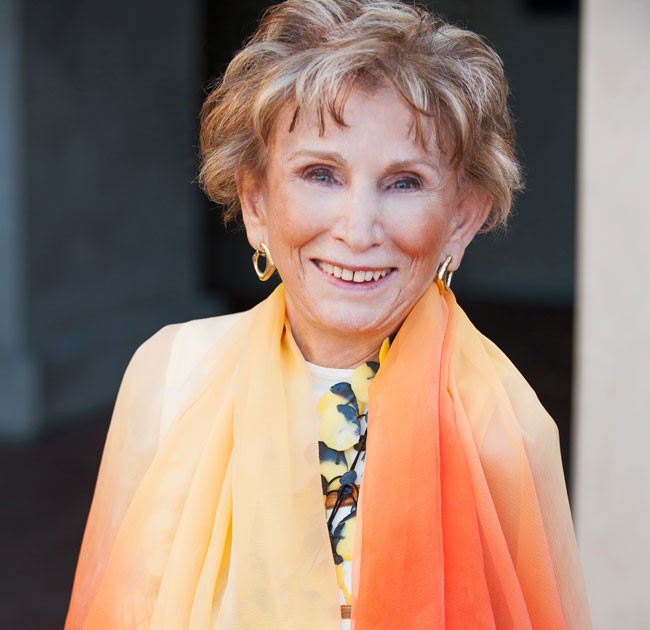 A native of Hungary, Edith Eger was just a teenager in 1944 when she experienced one of the worst evils the human race has ever known. As a Jew living in Nazi-occupied Eastern Europe, she and her family were sent to Auschwitz, but Edith’s bravery kept her and her sister alive.

Dr. Eger is a prolific author and a member of several professional associations. She has a clinical practice in La Jolla, California and holds a faculty appointment at the University of California, San Diego. She has appeared on numerous television programs including CNN and the Oprah Winfrey Show; and was the primary subject of a holocaust documentary that appeared on Dutch National Television. She is frequently invited to speaking engagements throughout the United States and abroad. 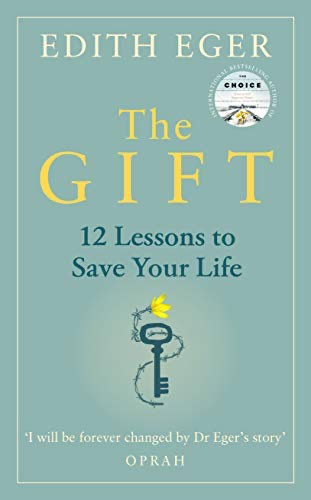 This event is free, pre-registration is required.

Attendees are encouraged to purchase a copy of The Gift from their favorite bookstore. The first 50 attendees to register will receive a signed bookplate to attach to their personal copy of the book.

We look forward to a meaningful presentation and thank you for your participation.
For more information about Brunch Club please contact please contact Jaime Fox.